Plan your trip to the South Urals 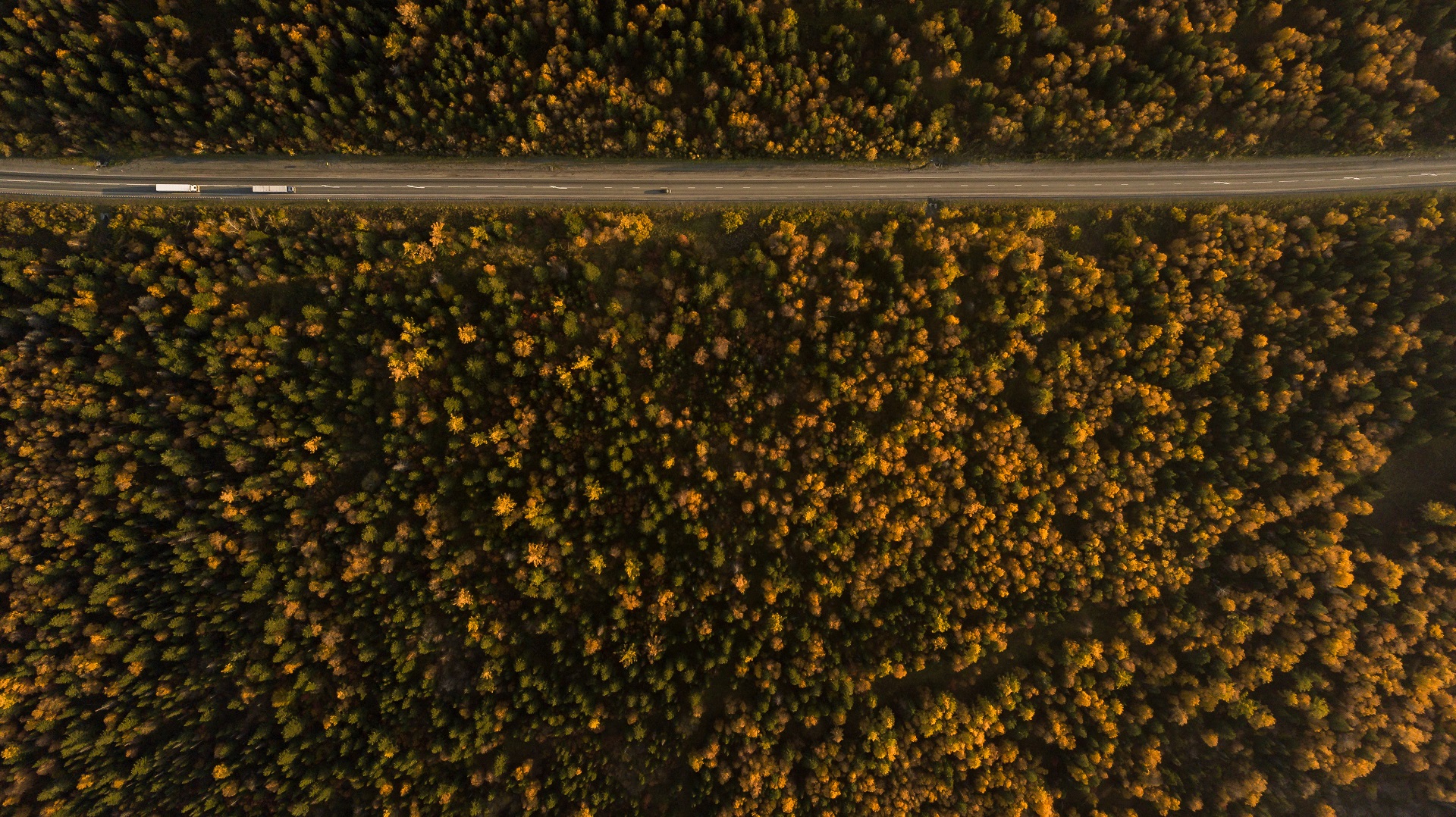 The two largest cities in the region – Chelyabinsk and Magnitogorsk – have airports. 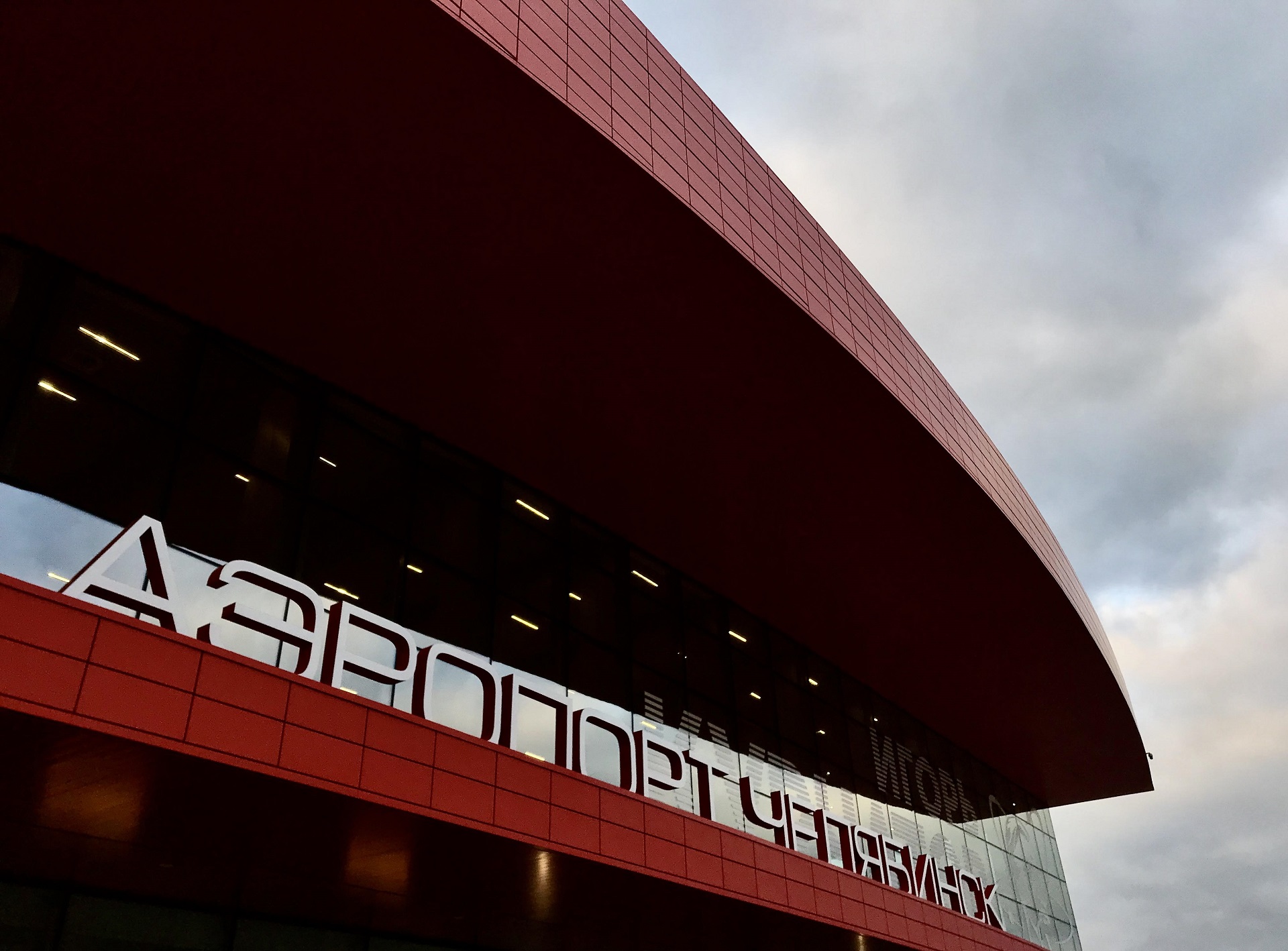 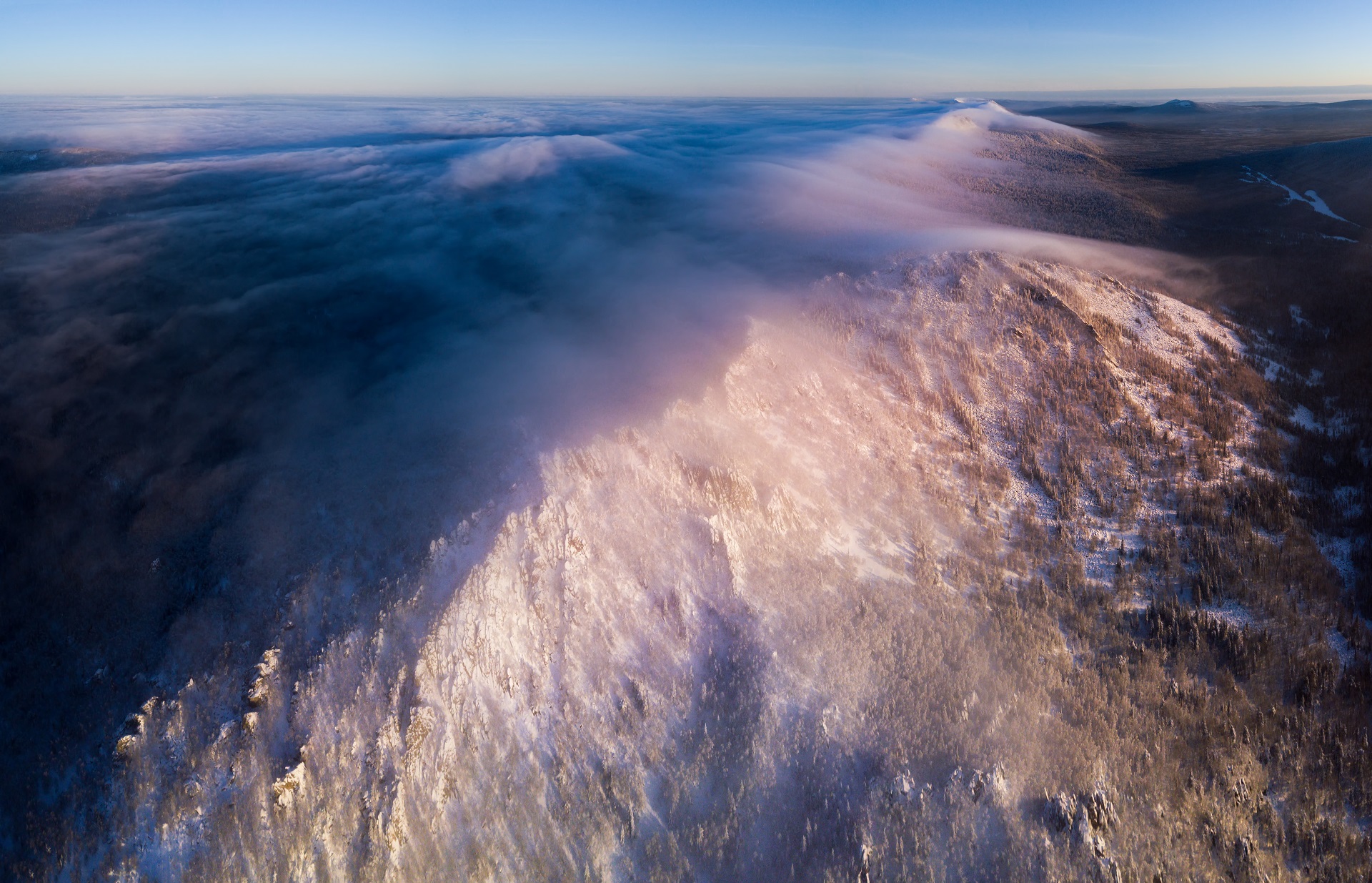 In 2019 a new modern, large and very convenient terminal for domestic flights was opened at the Balandino airport in Chelyabinsk. It was named after Igor Vasilyevich Kurchatov, a great physicist and native of the Chelyabinsk Region.

Passengers can stay in the Airport Hotel.

There is also an international airport 17 kilometres away from Magnitogorsk. There are several daily flights to Sheremetyevo, Tolmachevo and other air transit hubs in Russia.

The railway runs through the Chelyabinsk Region both from west to east and from north to south. All major cities in the region can be reached by train and commuter train. 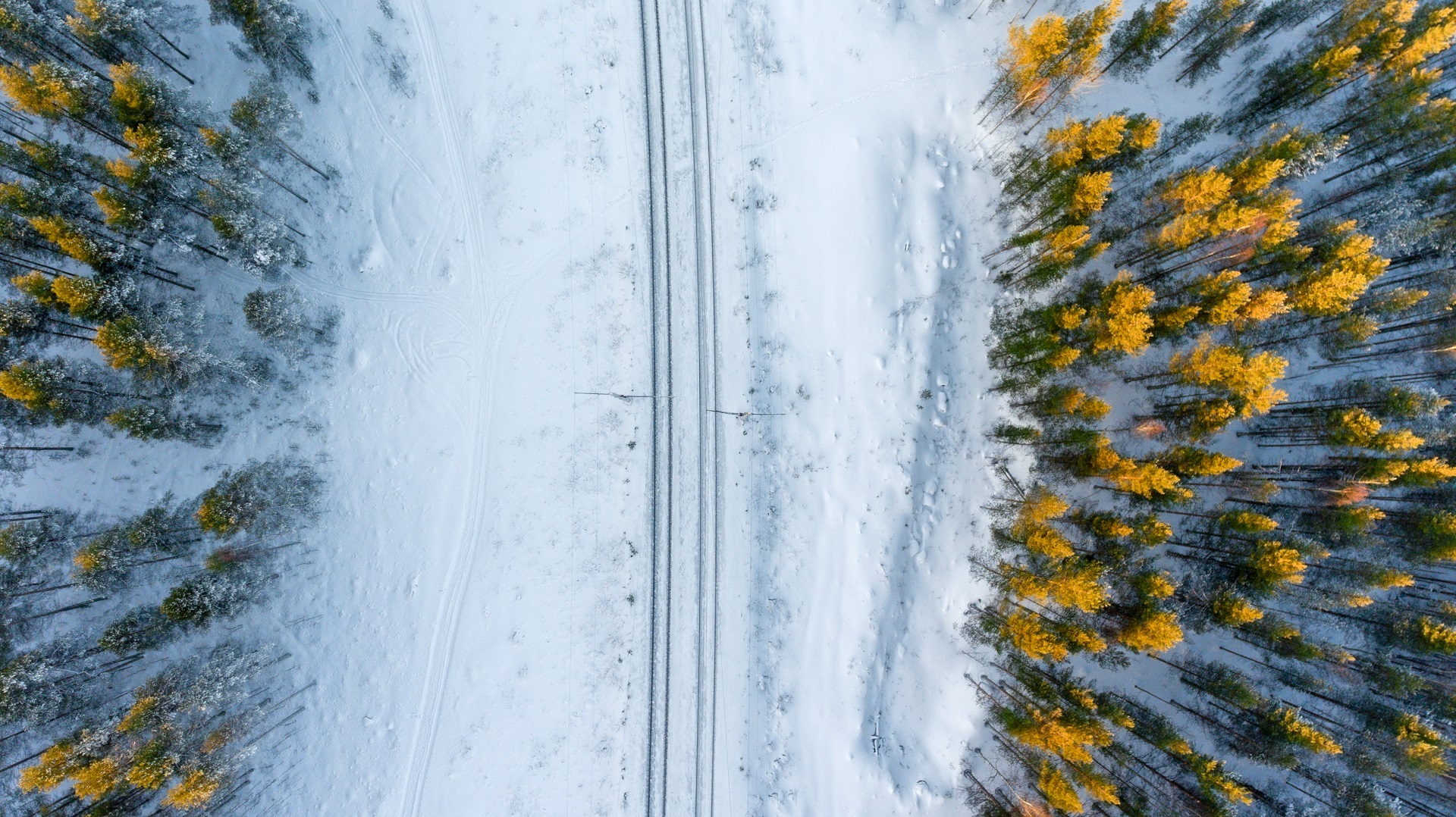 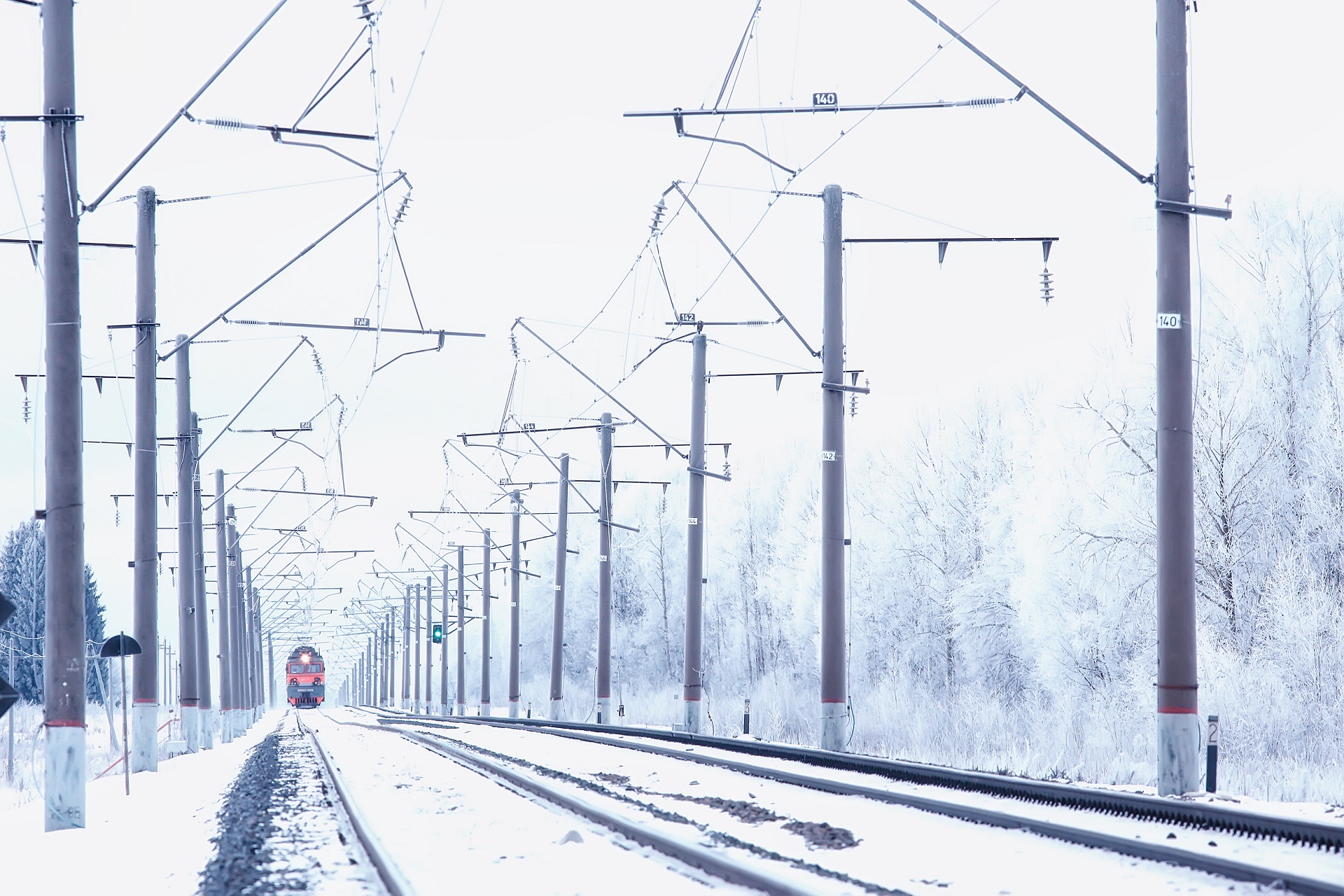 The largest railway junction in the South Urals is located in Chelyabinsk. The regional centre is connected by suburban trains to the cities of Zlatoust, Miass, Chebarkul, Kyshtym, Verkhniy Ufaley, Troitsk and Magnitogorsk. In 2020 the Lastochka high-speed train began to run from Chelyabinsk to Magnitogorsk. This is the fastest and most comfortable way to get from one metropolis to another.

Travel time from Moscow to Chelyabinsk by the Yuzhnyy Ural fast premium service train is 32 hours. 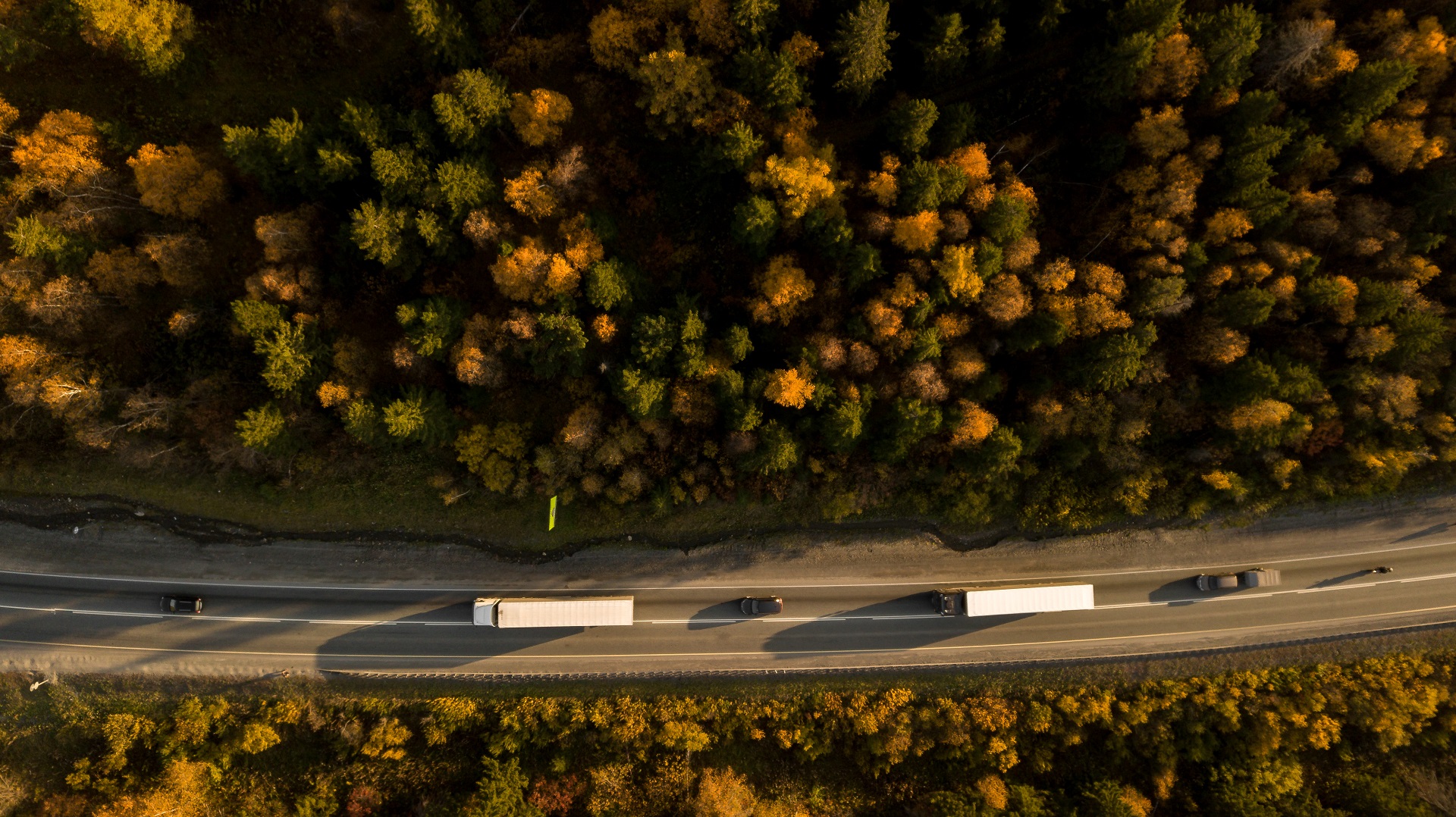 A rather difficult mountainous section of the road with long ups and downs is located to the west of the Chelyabinsk Region. It is better to pass it in the daylight hours since there is no lighting there. The asphalt surface is rather good, but most of the road is single lane. As compensation for the difficult driving through the passes, you will receive beautiful panoramic views of the Ural Mountains. In some places, the road runs right through the cliff faces.

The highest point of the M5 motorway is Urenga Pass (842 m). Fogs are frequent here, and snow can even fall in the summer. 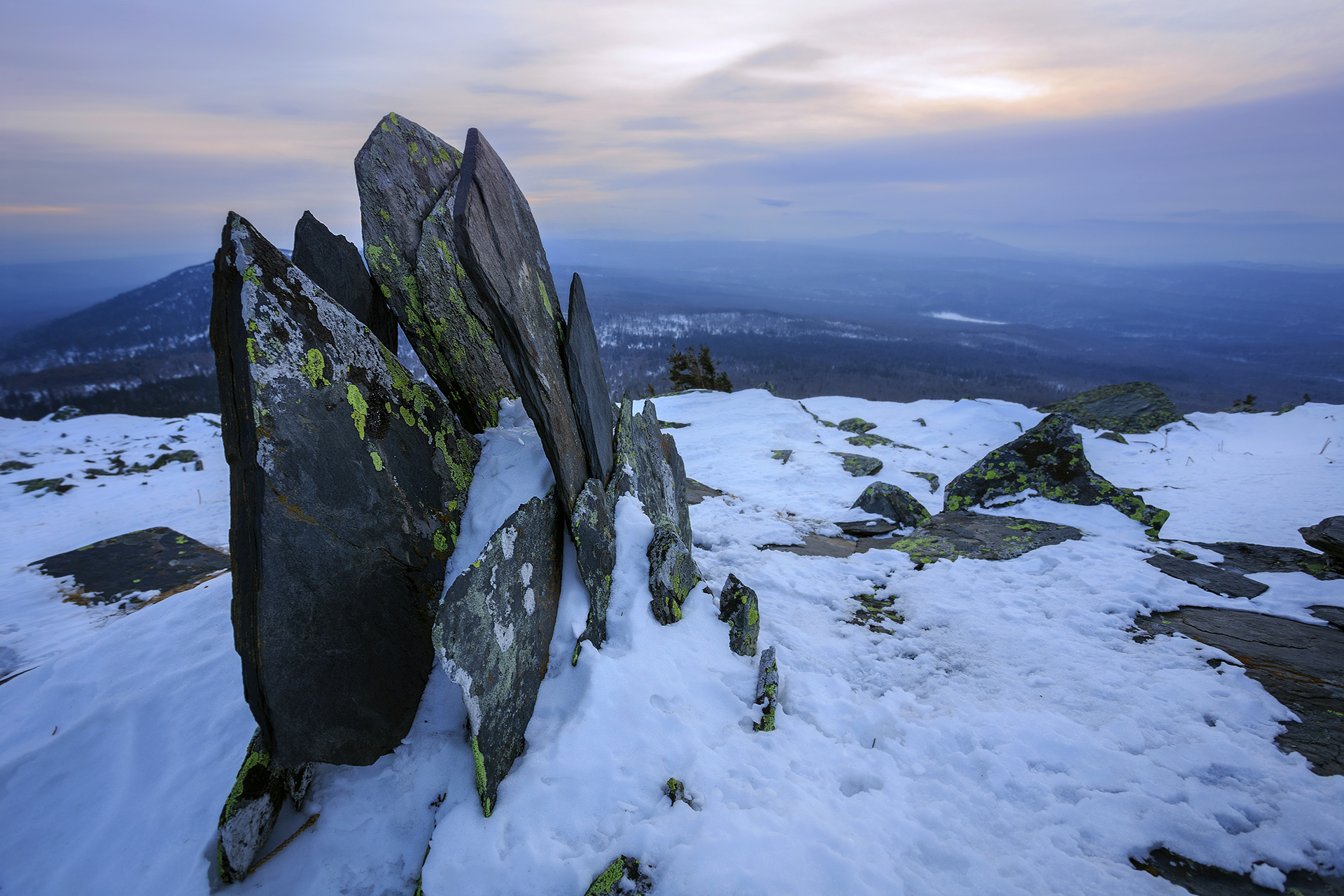 Not far from the motorway are the national parks Zyuratkul and Taganay as well as the cities of Satka, Zlatoust and Miass.

After driving along the repaired ring road around Chelyabinsk, you can go east along the R-254 Irtysh federal motorway (Chelyabinsk – Kurgan – Omsk – Novosibirsk). In the east of the Chelyabinsk Region, the terrain is flat and has many lakes. The distance by car from Chelyabinsk to Kurgan is 268 km, the distance to Novosibirsk is 1,569 km.

You can conveniently drive to the most beautiful lakes of the Chelyabinsk Region along the regional roads. Most of the lakes are located north of Chelyabinsk, including Uvildy, Sugomak, Arakul, Itkul and Sungul. 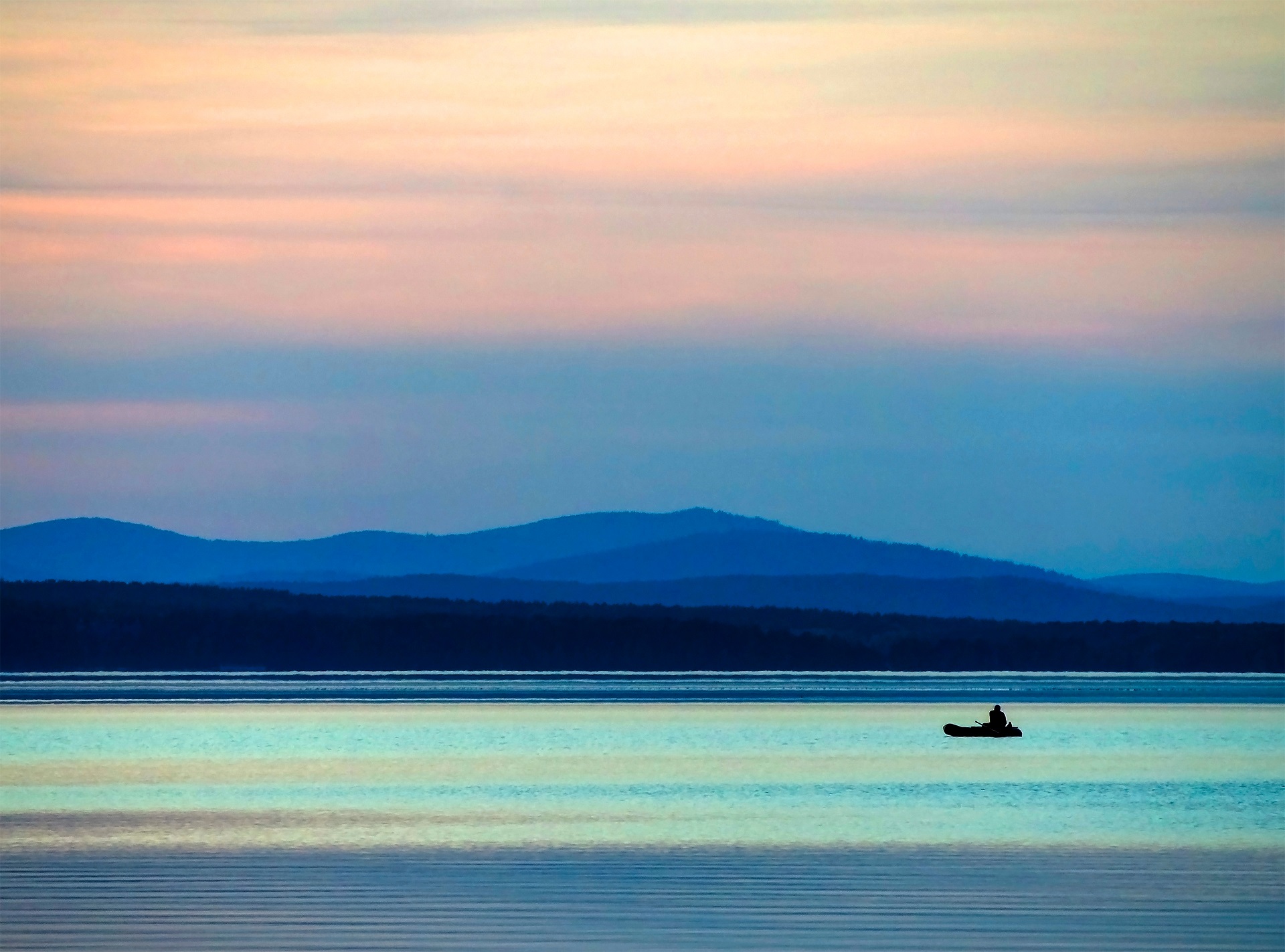 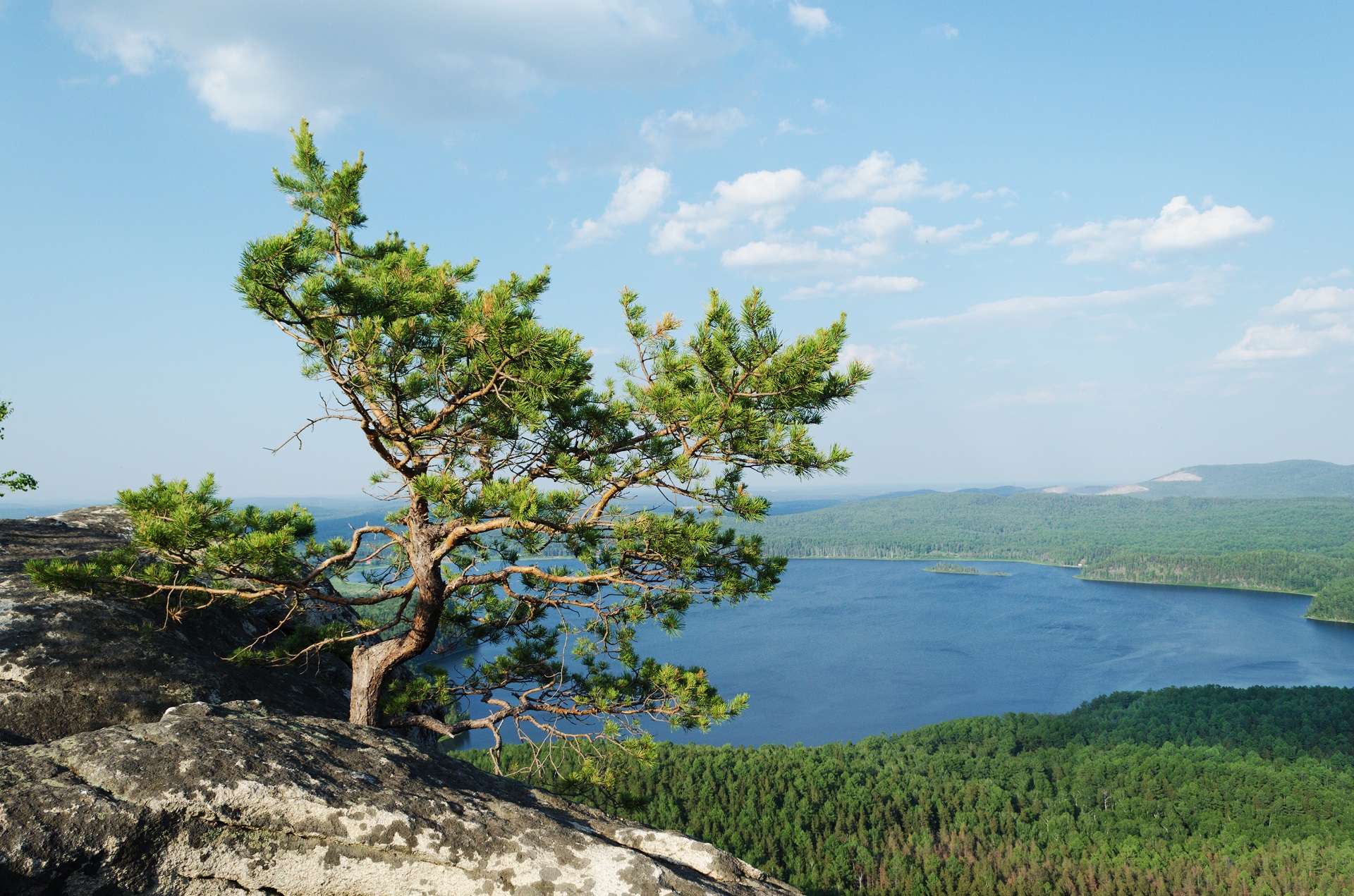