Weather in the Southern Urals

How to plan a trip to Chelyabinsk Region 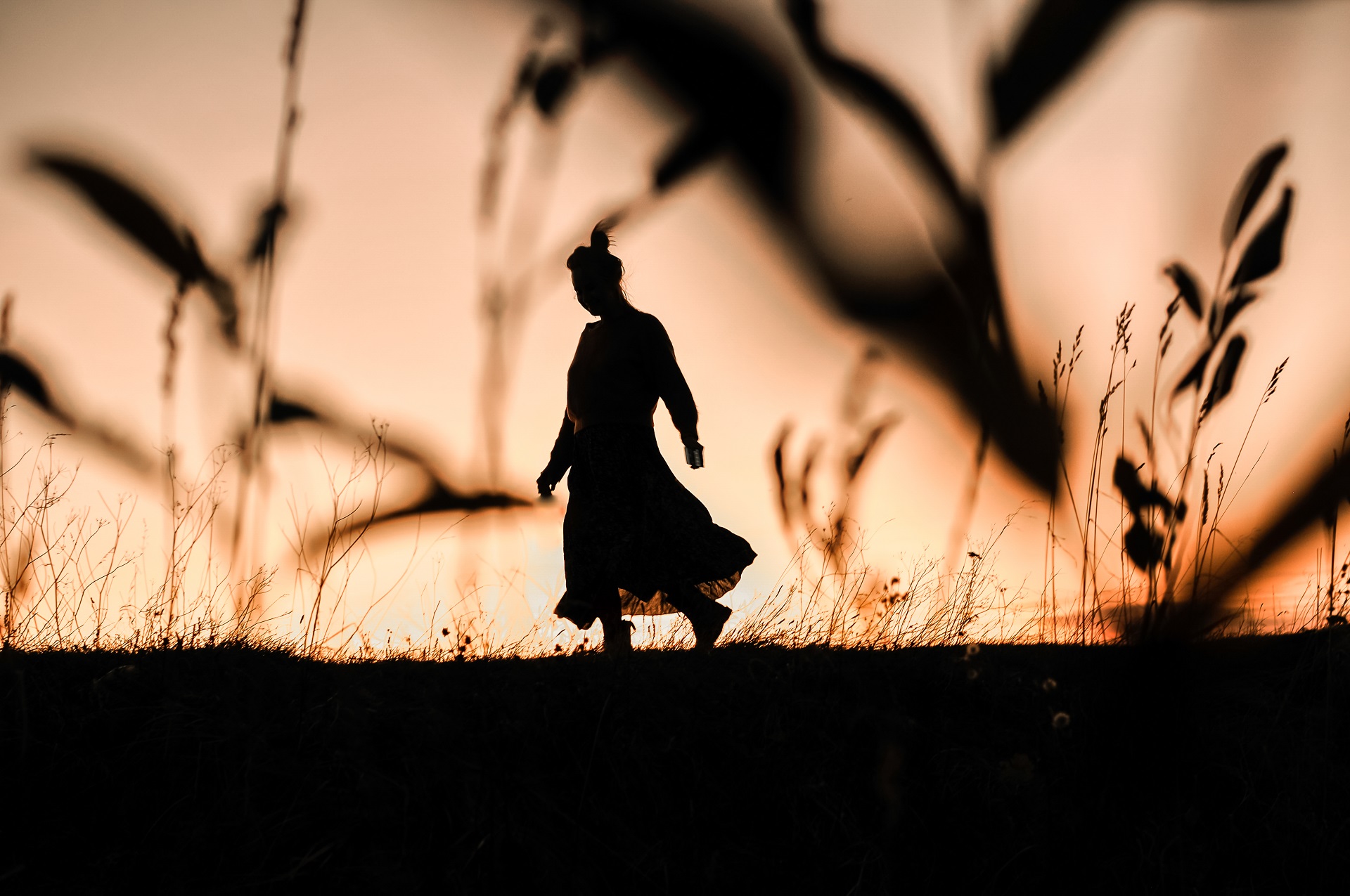 The climate in Chelyabinsk Region is considered severe. However, average annual temperatures in the region are actually similar to those in the central part of Russia. The Southern Urals is the perfect place for a vacation at any time of the year.

The climate in Chelyabinsk Region is moderate continental. The mountainous west of the region is usually colder and rainier than the south, where there are frequent droughts.

Summer is the best season for a visit to Chelyabinsk Region. Visitors can go hiking through the mountains or rafting down a river on a catamaran, or even swim in the multitude of lakes in the region. July is the warmest and sunniest summer month. The weather is quite warm, with average annual temperatures in July staying between +17–20°C. However, the weather in the Southern Urals can be fickle. No matter what kind of trip you're on, we recommend taking along a raincoat. 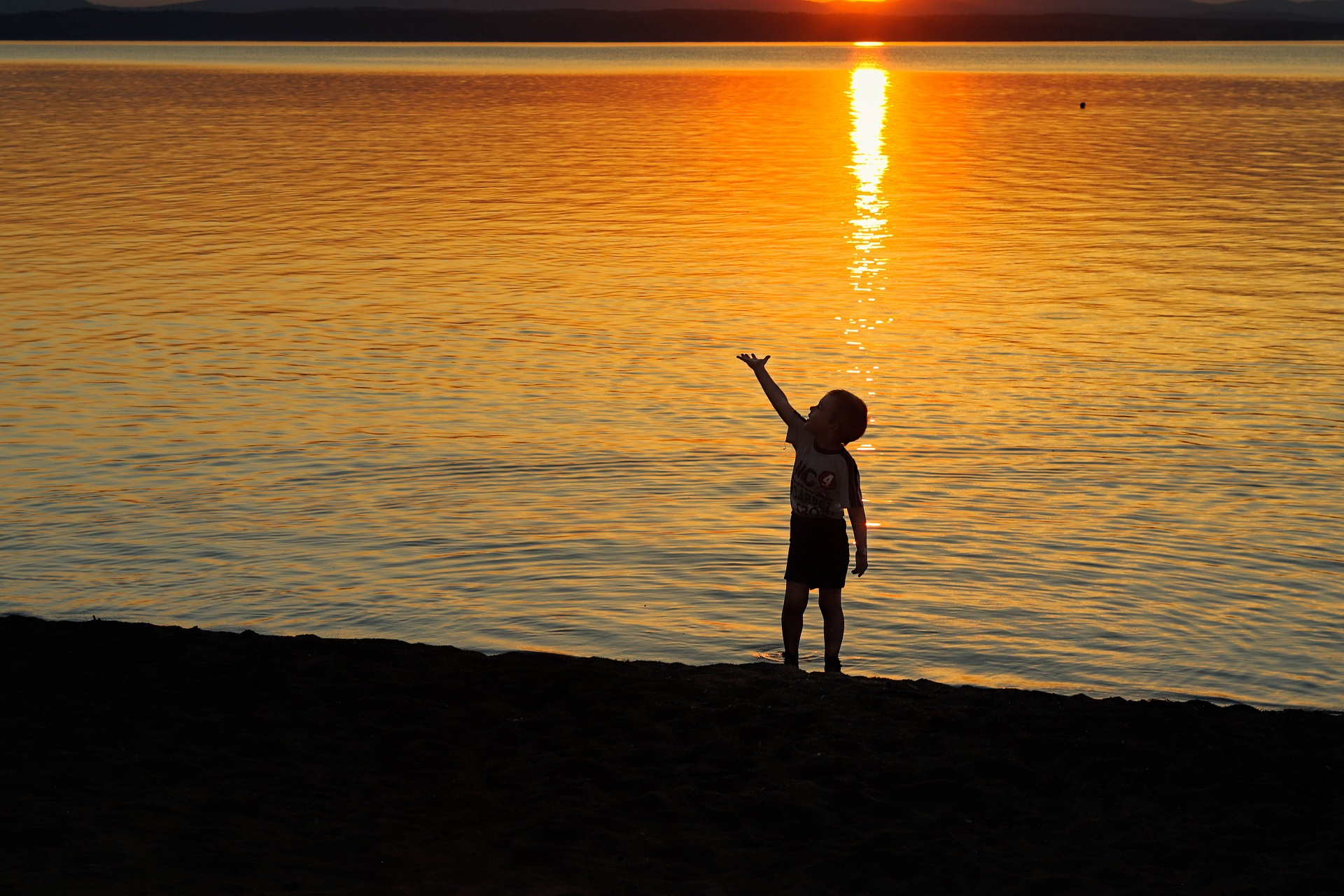 Still, the southern areas of the region do go through the occasional hot and dry period. If you plan on attending one of the many summer festivals, don't forget your sunscreen and a bucket hat.

The Indian summer begins around September or October in the Southern Urals. This is the time to take stunning pictures of the region! The temperature gradually decreases from +8°C to –10°C. Rain is common in the more mountainous areas. Most hiking routes are still open around this time, but the rafting season will be over. 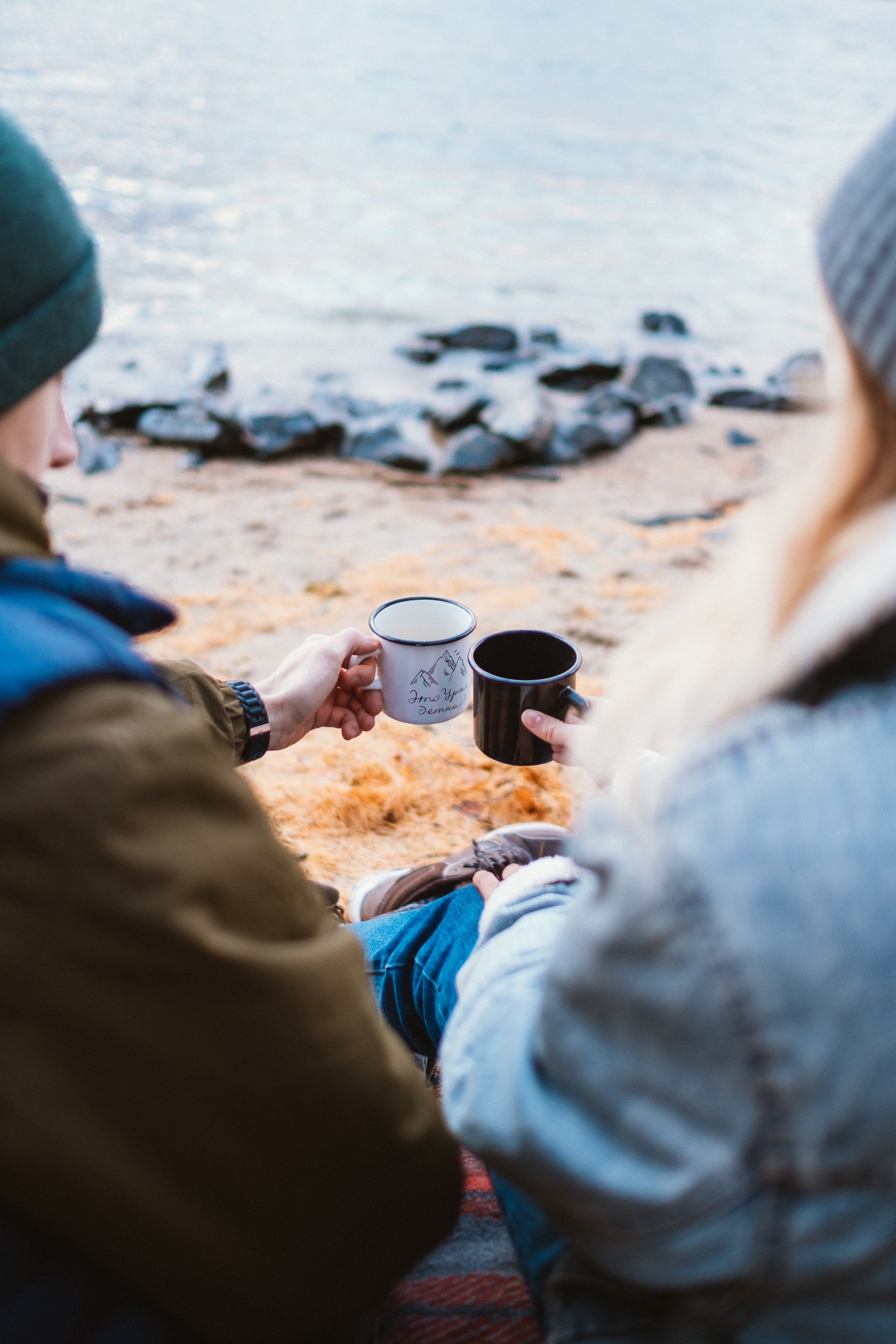 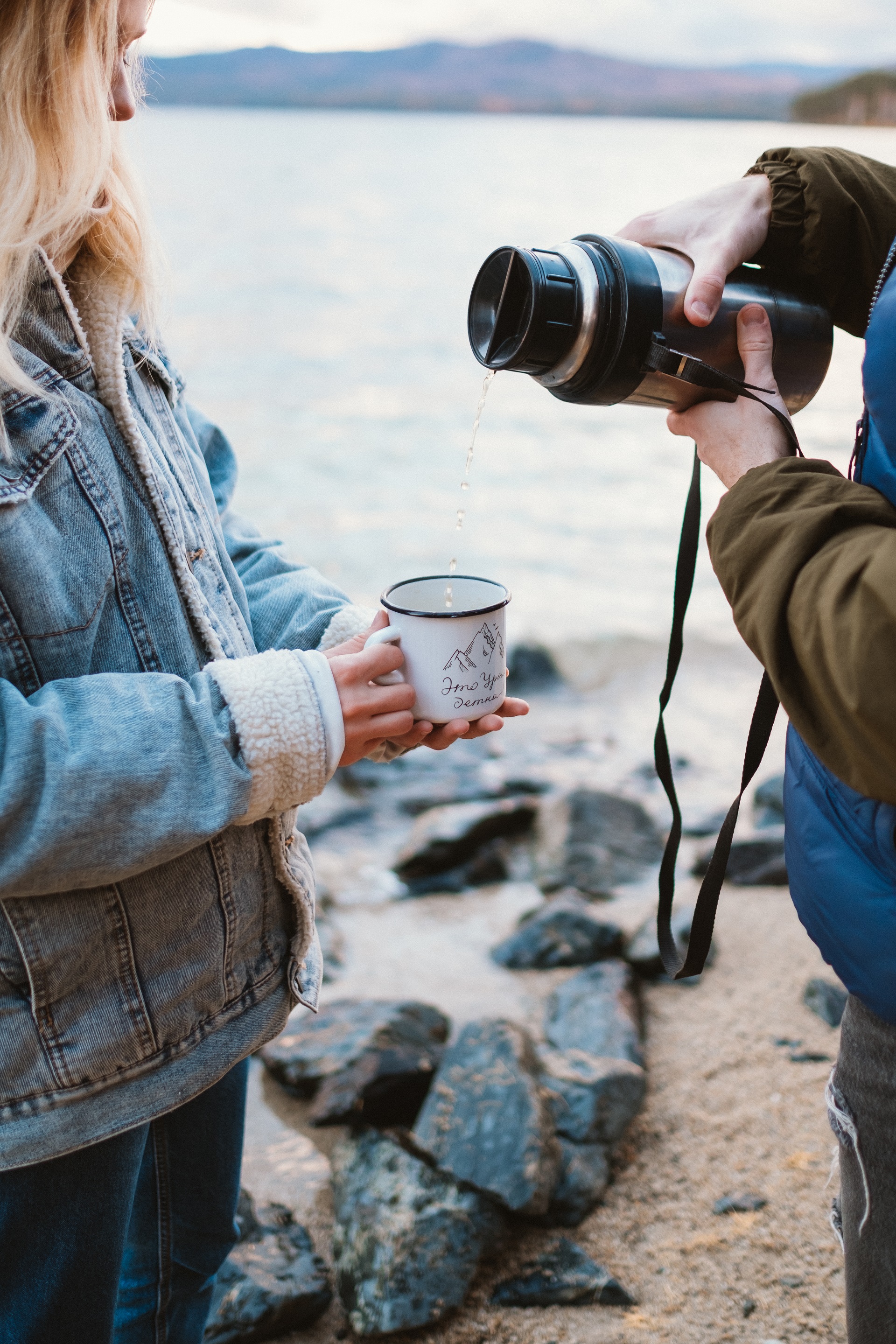 We recommend catching the last warm rays of the sun and enjoying the bright colours of the leaves in the Taganay and Zyuratkul National Parks. Just grab a windproof jacket, a spare pair of socks, and a thermos flask with hot tea.

Winters in the Southern Urals are snowy and quite cold. The average winter temperatures remain around –16°C and –7°C. The north of the region and the mountains are covered in snow from late October until late April. Clear sunny days with frosty weather are common. 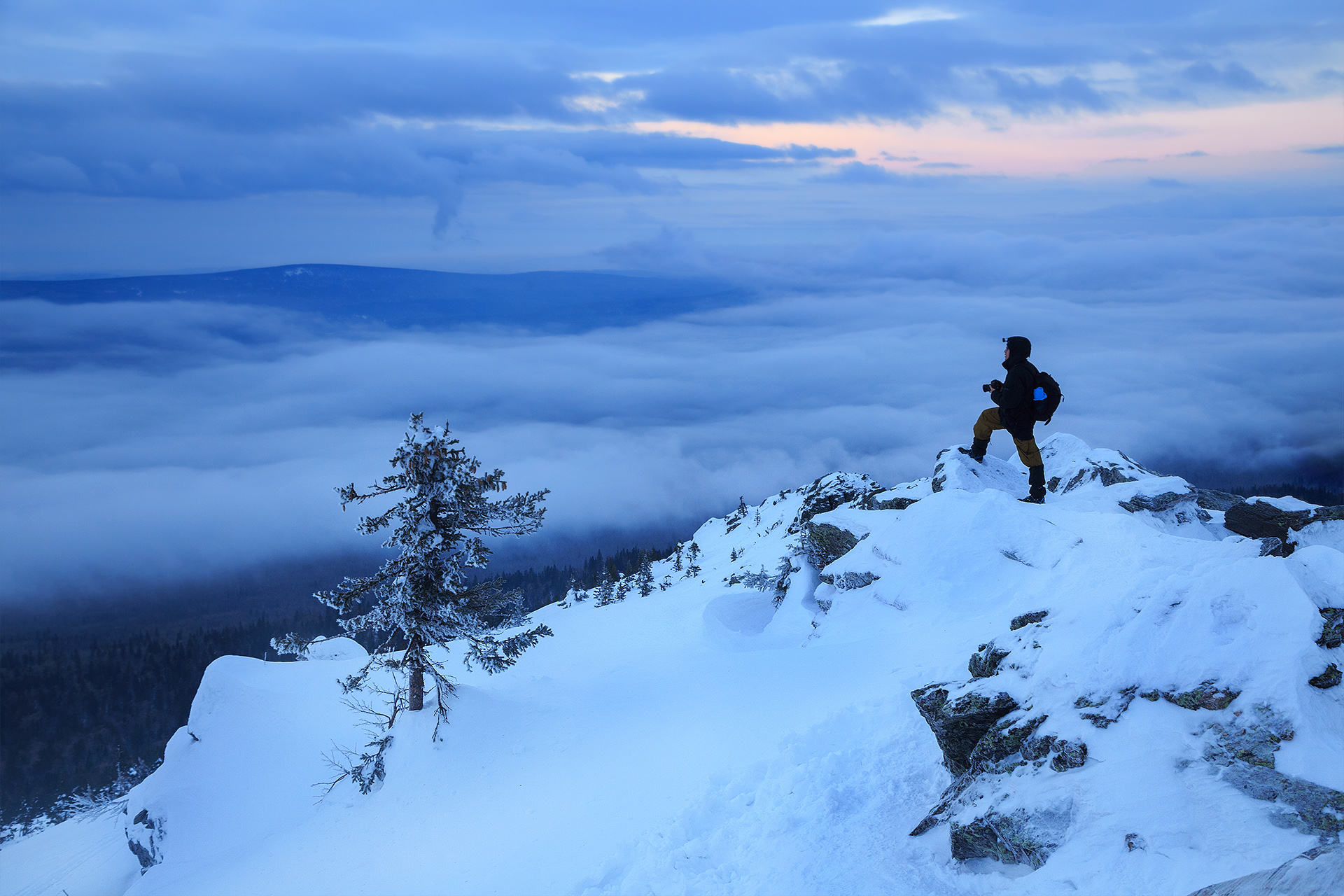 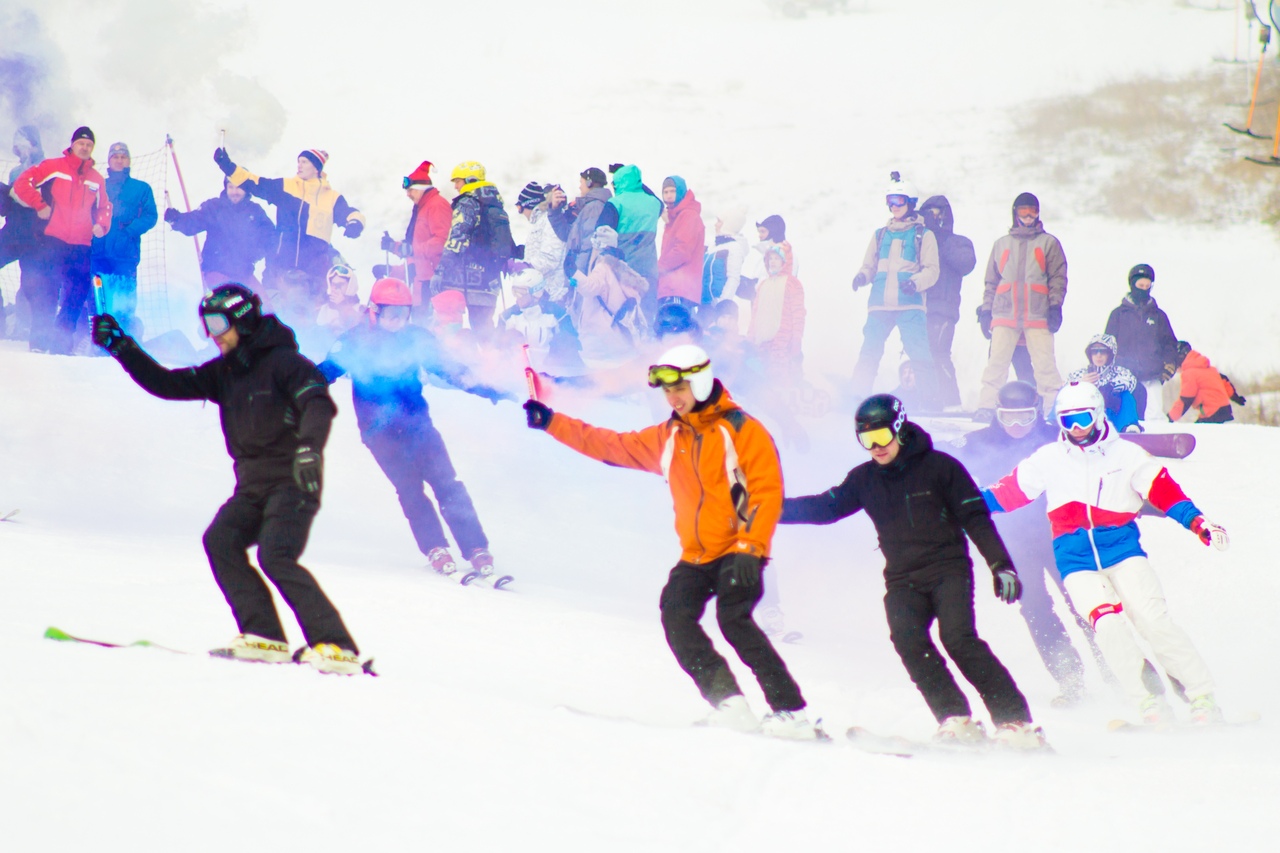 Hiking routes are still popular in winter. However, it's worth remembering that days are shorter around this time of year and it's best to leave the forest before nightfall.

And, of course, Chelyabinsk Region is a paradise for skiers and snowboarders. There are more than a dozen ski resorts in the region and plenty of ideal spots for freeriding. Skiing season lasts from November to April.

For those who enjoy snowmobiling, we recommend a winter visit to the village of Bedyarysh in the Katav-Ivanovskiy district. In the winter, this area has some of the highest snowdrifts in Russia — up to 5 metres!

The weather is still cold once spring comes around. The snow starts to melt by the end of March, but this melting period may last until early May. By the second half of May, the temperature starts to exceed +10°C, but the weather can still be unpredictable and there can even be frost on the ground in June.

Spring is a great time to visit one of the many museums in Chelyabinsk Region or go on a tour of the key industrial sites in the region.

If you decide to take a springtime trip to the mountains, be sure to bring warm clothes that you can put under your outerwear (a sweater, thermal underwear, a fleece). And most importantly — bring tick repellent! 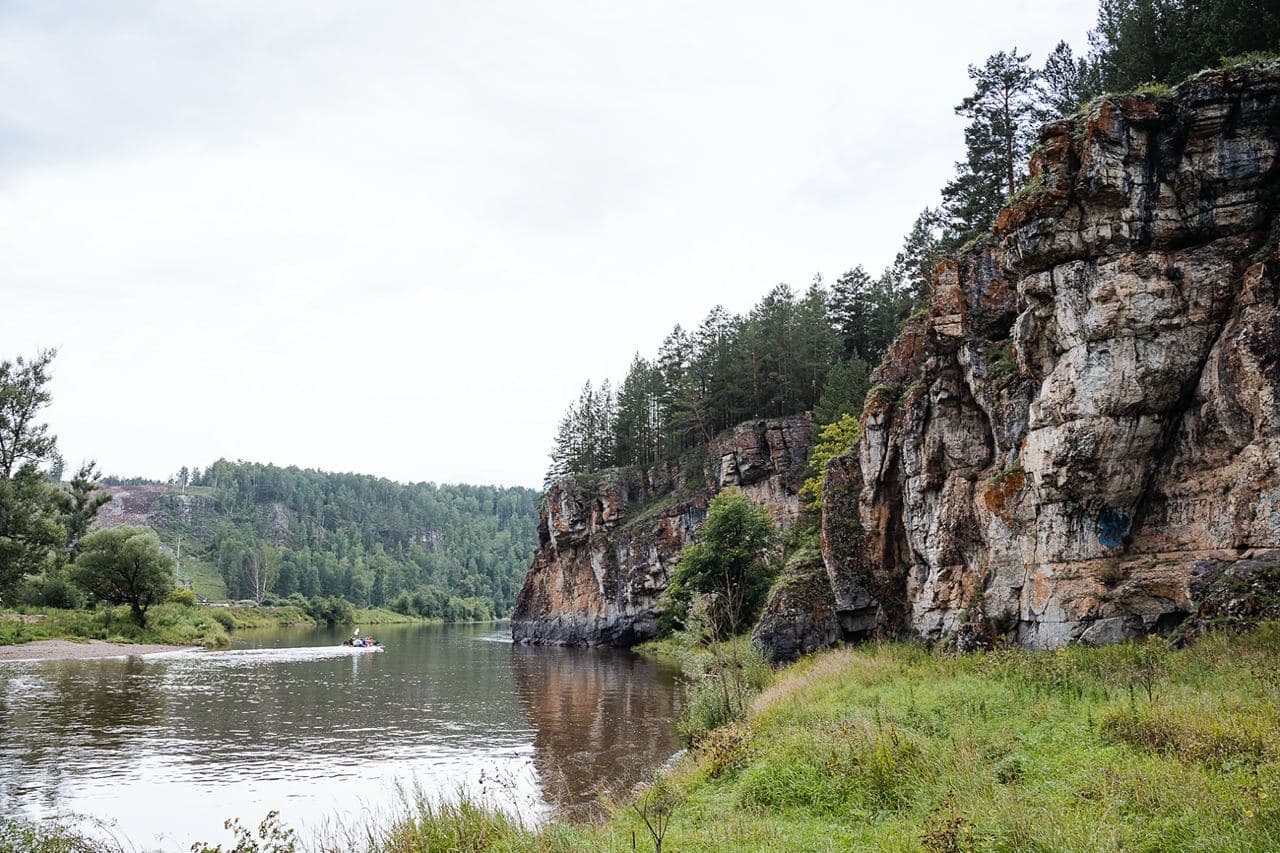 The rafting season generally begins in May. Around this time, the Ay and Yuryuzan rivers become deep and turbulent.