Where to see the famous Chelyabinsk meteor 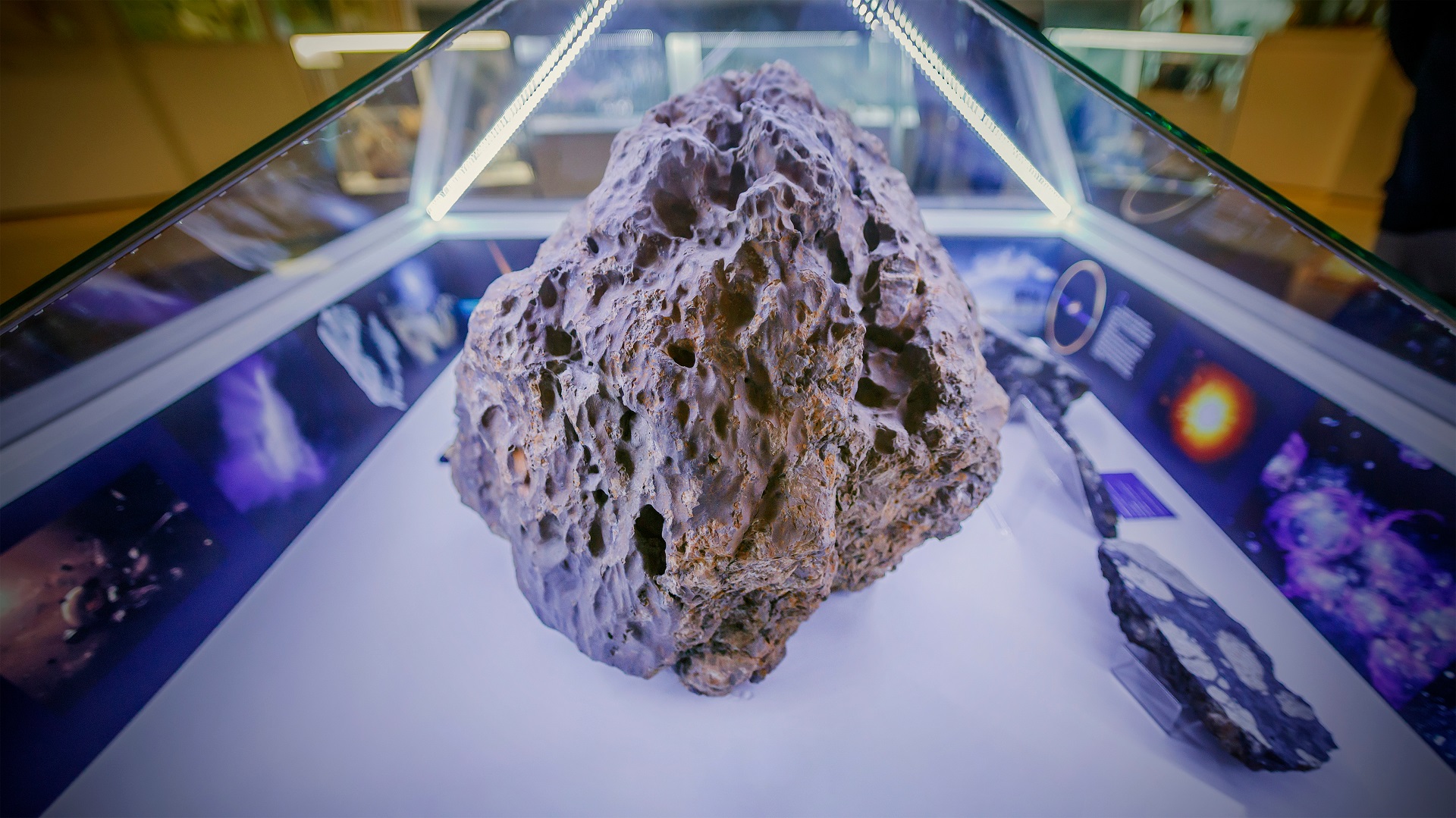 In 2013, a meteor crashed in the Southern Urals. News of the impact spread across the world. For the first time, there was a multitude of video evidence of a celestial body hitting the Earth. Although there were numerous cuts from broken glass, fortunately, there were no casualties from the shock wave. The superbolide quickly became a 'celebrity'. People continue to visit Chelyabinsk to see the 'alien' for themselves, take pictures with it and even touch it.

How did it happen?

At 9:20 a. m. on 15 February 2013, the sky of Chelyabinsk Region was illuminated by a bright white ball of fire. The tail of the meteor (like the ones that trail behind planes) literally divided the sky in two. After a few minutes, the flash of light was followed by the sound of a powerful bang, which many people mistook for an explosion. The shock wave shattered windows and doors, knocked people down and eventually, as scientists have reported, circled the planet twice. Fortunately, everything turned out well.

The search for an unexpected visitor

Before entering Earth's atmosphere, the Chelyabinsk meteor was about 20 metres in height — comparable to a six-storey building — and its weight was estimated at 13,000 tonnes.

Meteorites this large only hit the Earth once a century.

The body of the meteorite was not very solid, so it crumbled into thousands of fragments in the atmosphere, leaving a trail of about 100 km. As the result, pieces of the celestial body were found in the village of Etkul, which is 20 km south of Chelyabinsk. The largest fragment fell into the Lake Chebarkul, 85 km east of the region's capital. For this reason, the meteorite is sometimes called the Chebarkul meteor. 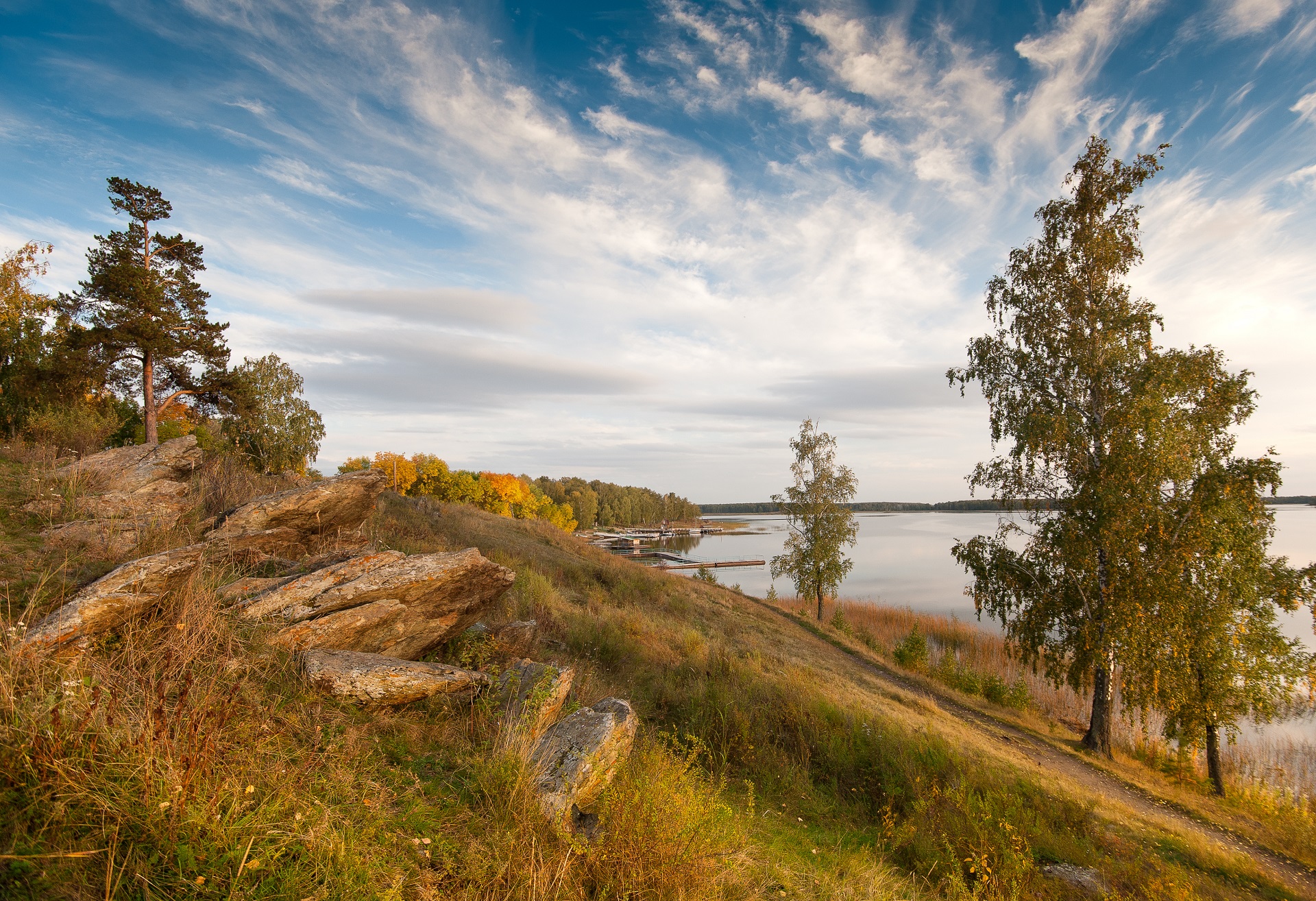 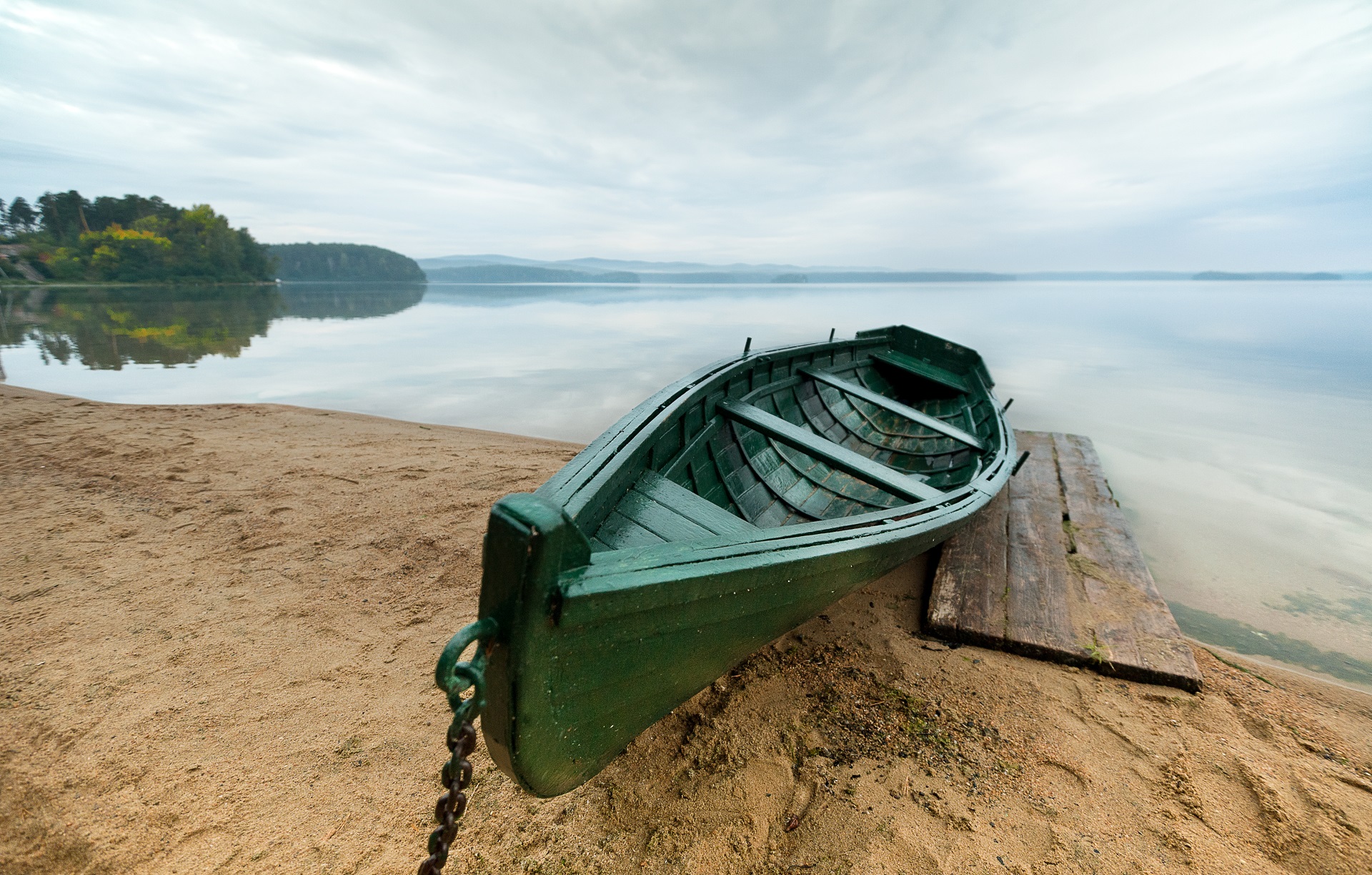 A marble sign was installed by the lake to memorialise the event. The sign is shaped like a lake and is intersected by a metal beam to symbolise the trail of the falling celestial body. The beam states the place and time of the meteor fall. Visitors can look through a special hole in the sign and see the exact spot where the superbolide fell. A red and white buoy also floats on the lake at the place of the impact.

Of course, the earthly adventures of the meteor did not end here. It turned out that it wouldn't be very easy to find the body of the superbolide in the lake because it had split into several fragments. The entire area of the lake bed had to be examined. The search works finally ended in October 2013, eight months later. The largest piece was 654 kg when it was first weighed, but it broke again in the process of lifting and transportation. As a result, the weight of the largest meteor fragment is estimated at about 500 kg. 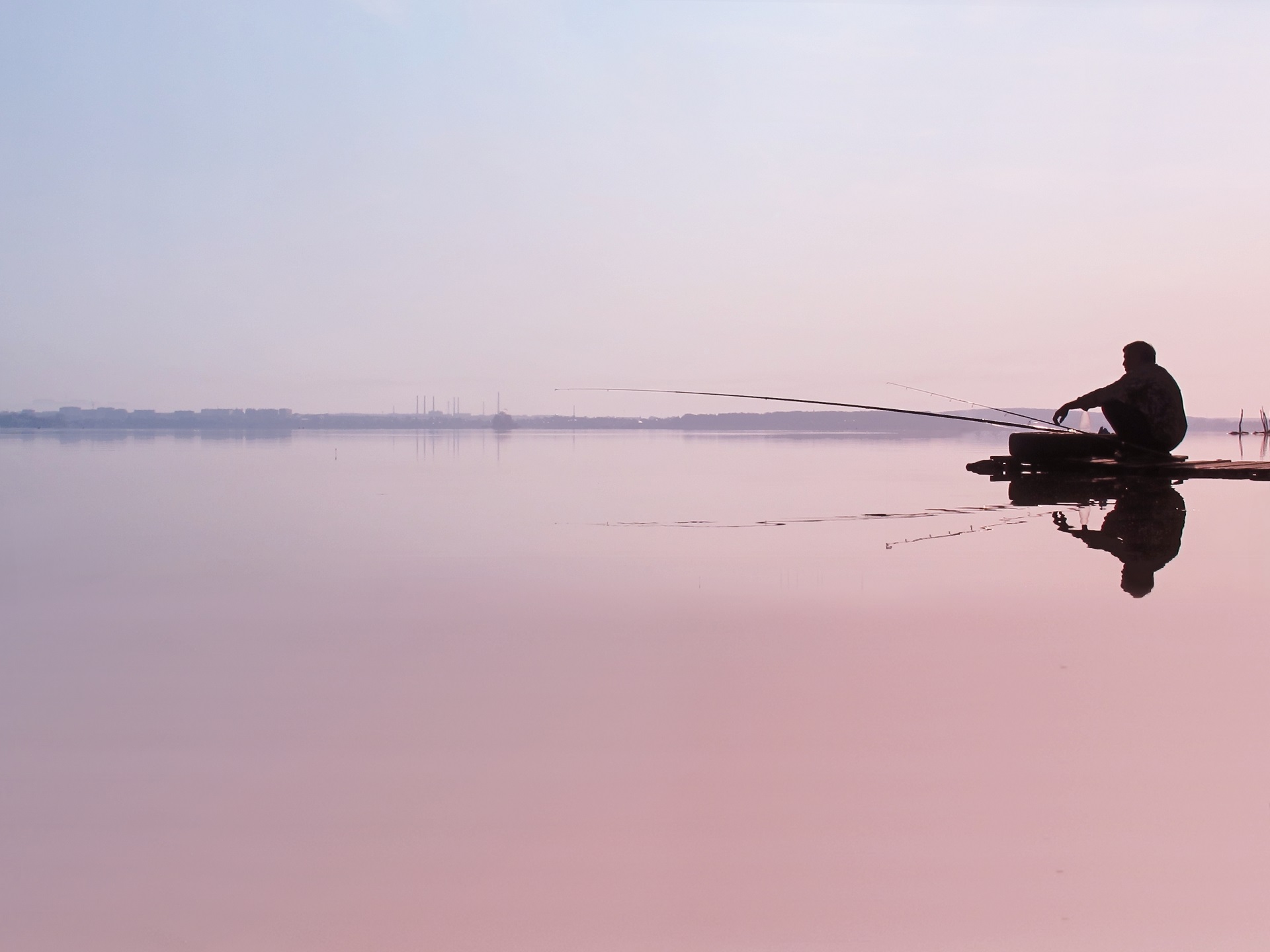 The smaller fragments that became scattered around the region were hunted down by both scientists and collectors alike. Pieces of meteorites — and stones that looked similar to them - travelled all over the world.

Recommendation. This is why tourists shouldn't buy 'meteors' from unverified traders and unspecialised stores. As the locals like to joke, if you were to combine all of the meteor pieces that are currently on the market, you would end up with more than one meteor.

Where to see the meteor and buy a piece of it

The largest fragment and some of the smaller pieces became the main exhibits of the State Historical Museum of the Southern Urals. They are displayed under a thick glass dome that preserves the fragments in a special microclimate with the temperature not exceeding 18°C and with 50–55% humidity. 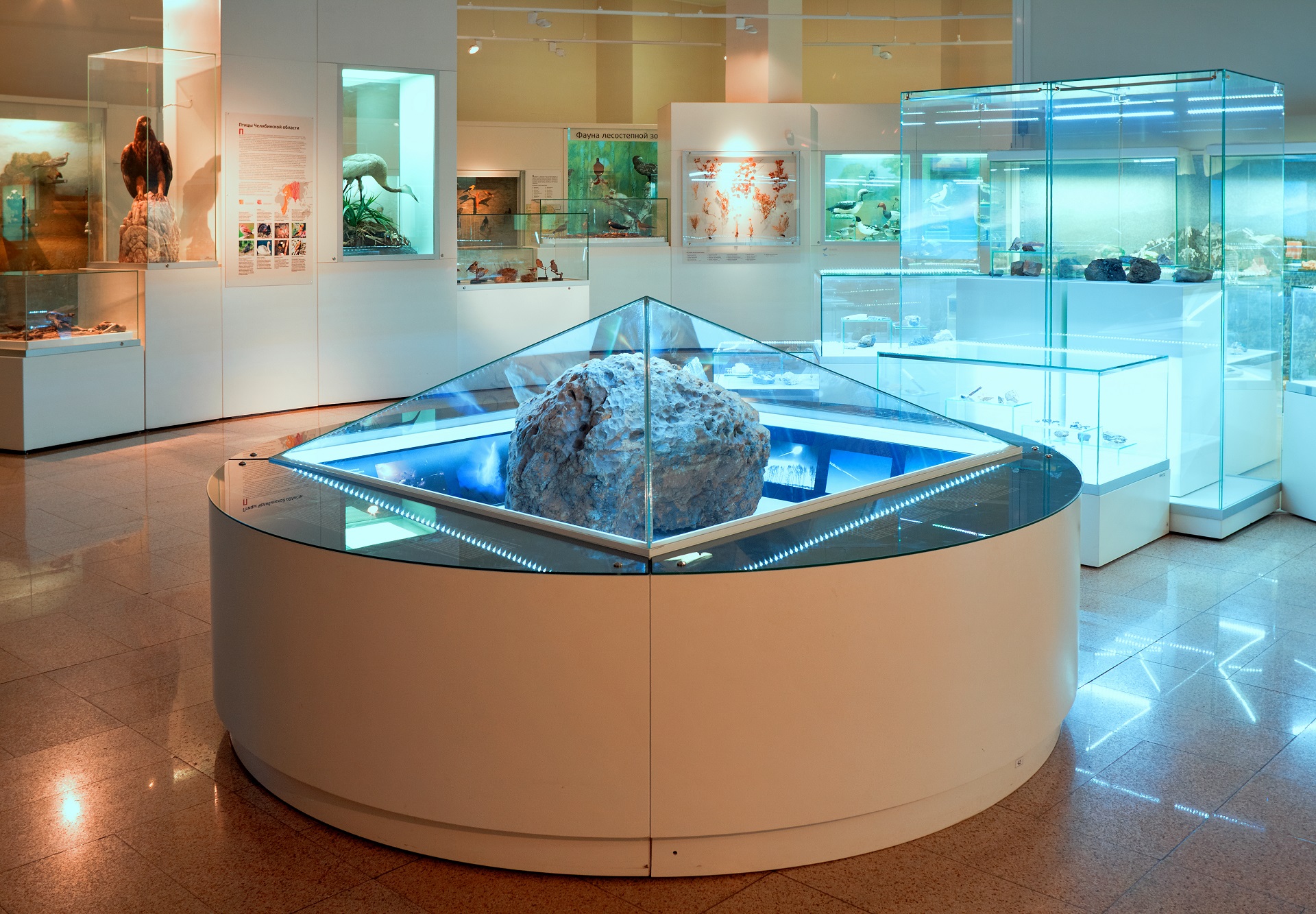 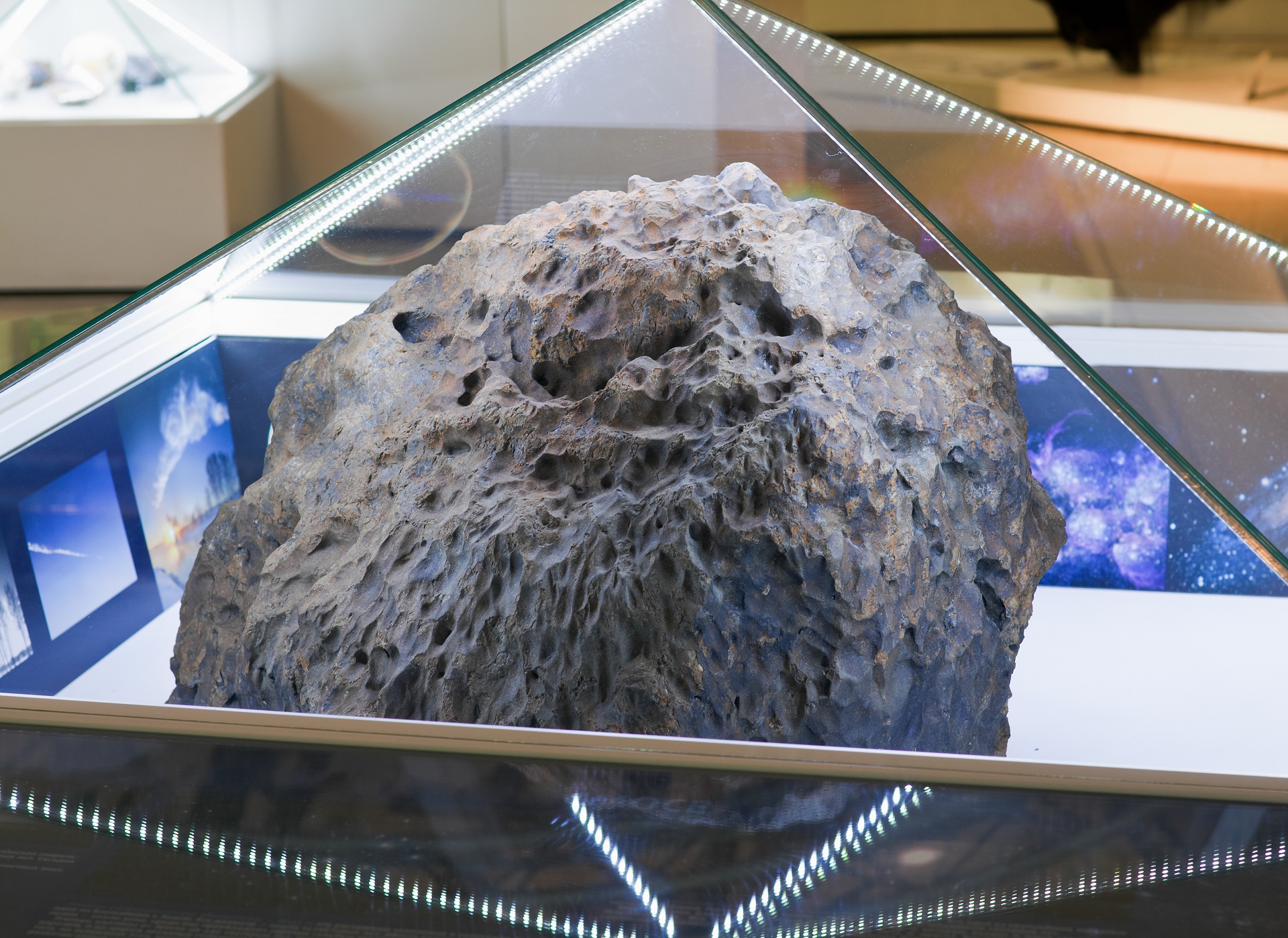 On special days like the anniversary of the crash, visitors can even touch a fragment.

If you want to learn more about celestial bodies, we recommend visiting the Natural Science Museum of the Ilmensky Reserve in the town of Miass. The museum compares samples of the Chelyabinsk meteor with other kinds of mineralogical samples (the museum has about 9,000 exhibits and nearly 30,000 objects are stored in its archives). 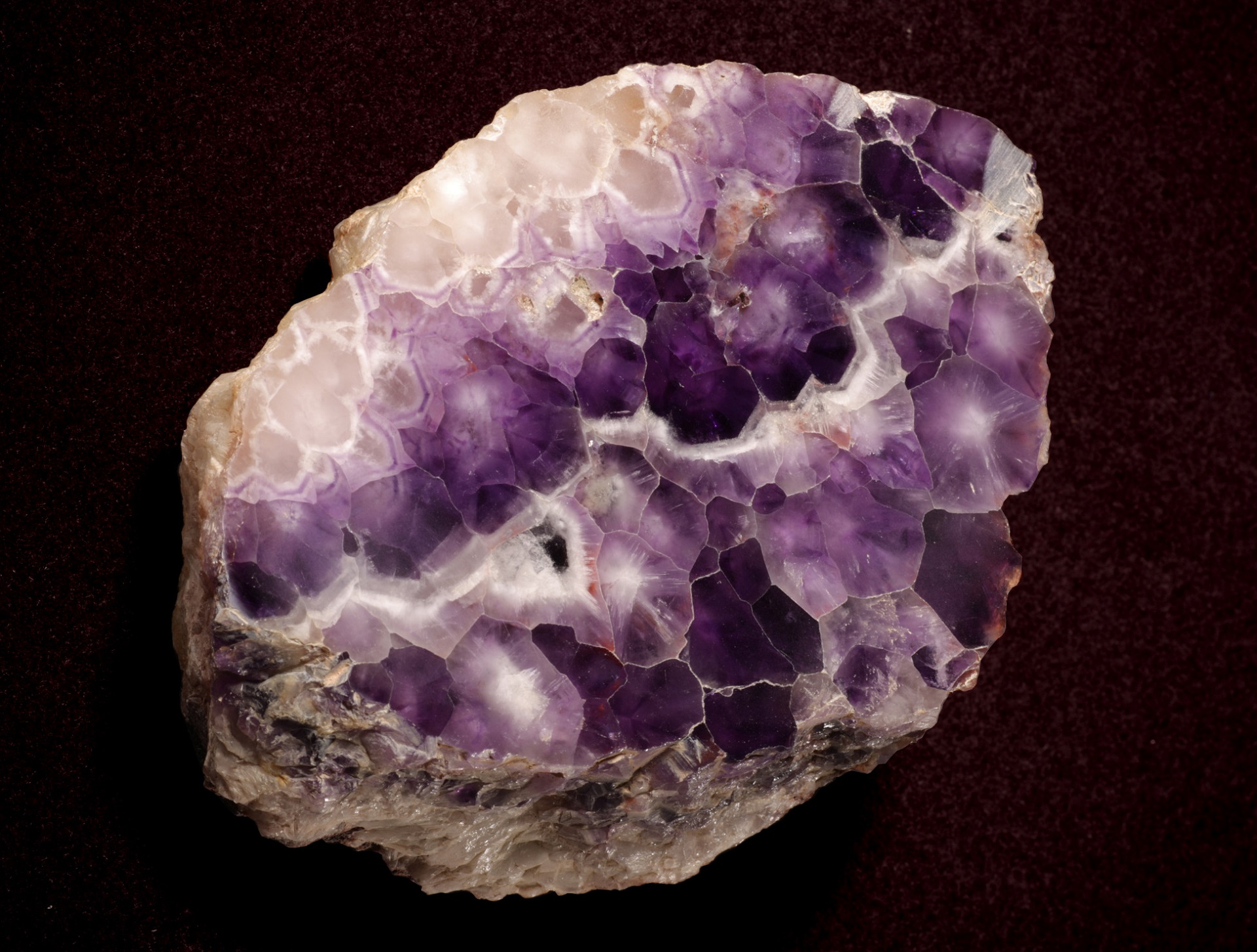 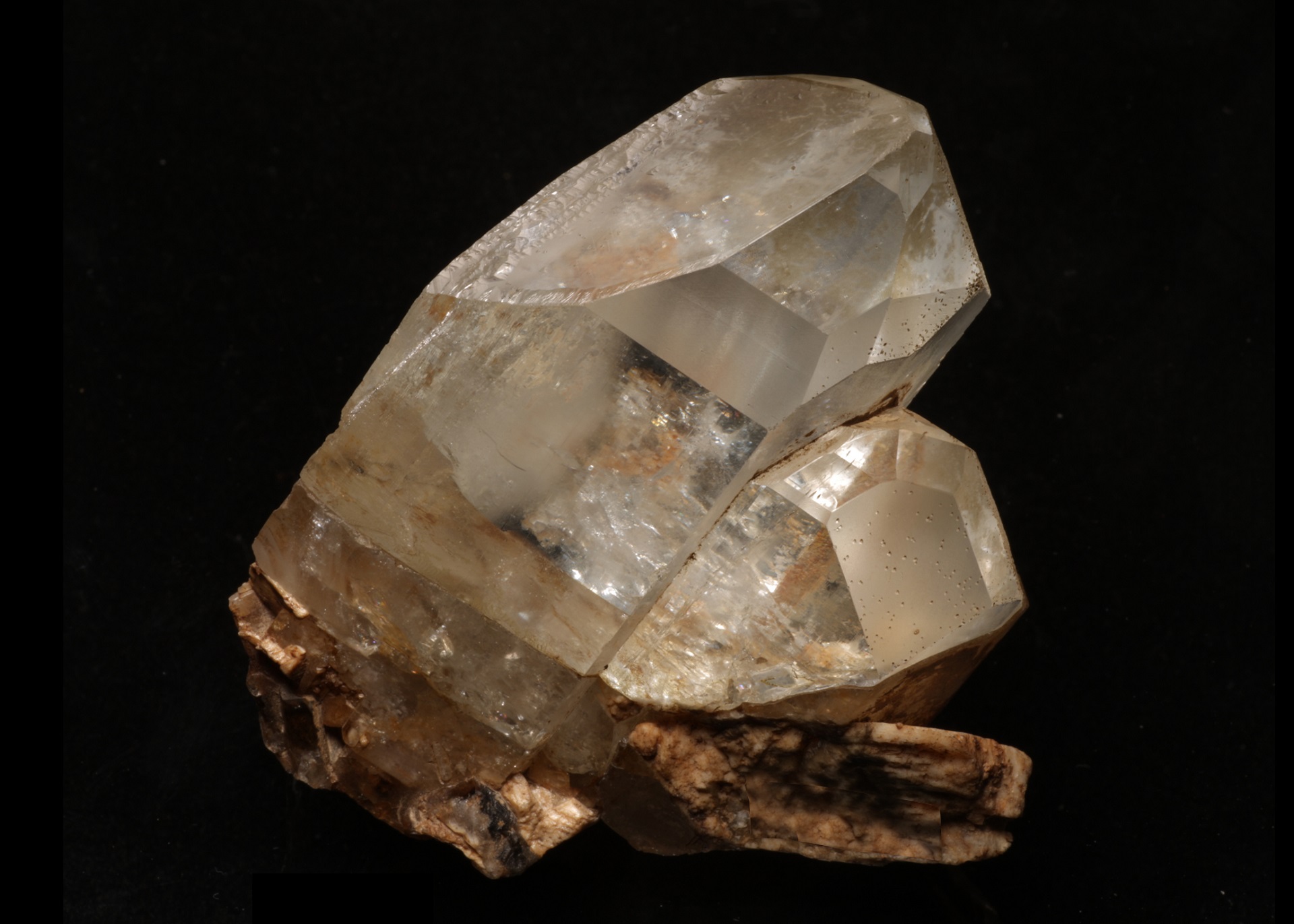 Remarkably, a small quantity of ilmenite was found within the meteorite. This mineral was first discovered in the Ilmensky mountains, which are actually in the Urals. Moreover, these mountains (located in the Ilmen Nature Reserve) are only 30–40 km from Lake Chebarkul.

Pro tip: You can stop by Chebarkul on the way to the museum of the Ilmen Nature Reserve. Both the lake and the city with the same name are on the road from Chelyabinsk to Miass. You can get to Chebarkul either by car or train (the lake is only 1.5 km away from the railway station and the lake sign is 4 km away).

If you want to take home some souvenirs, both the State Historical Museum of the Southern Urals and the museum of the Ilmen Nature Reserve sell pieces of the meteor as a keepsake. Each piece comes with a certificate of authenticity.