Arkaim, the Mystical Heart of the Southern Urals

Arkaim: a spot as old as ancient Babylon and the Egyptian pyramids. 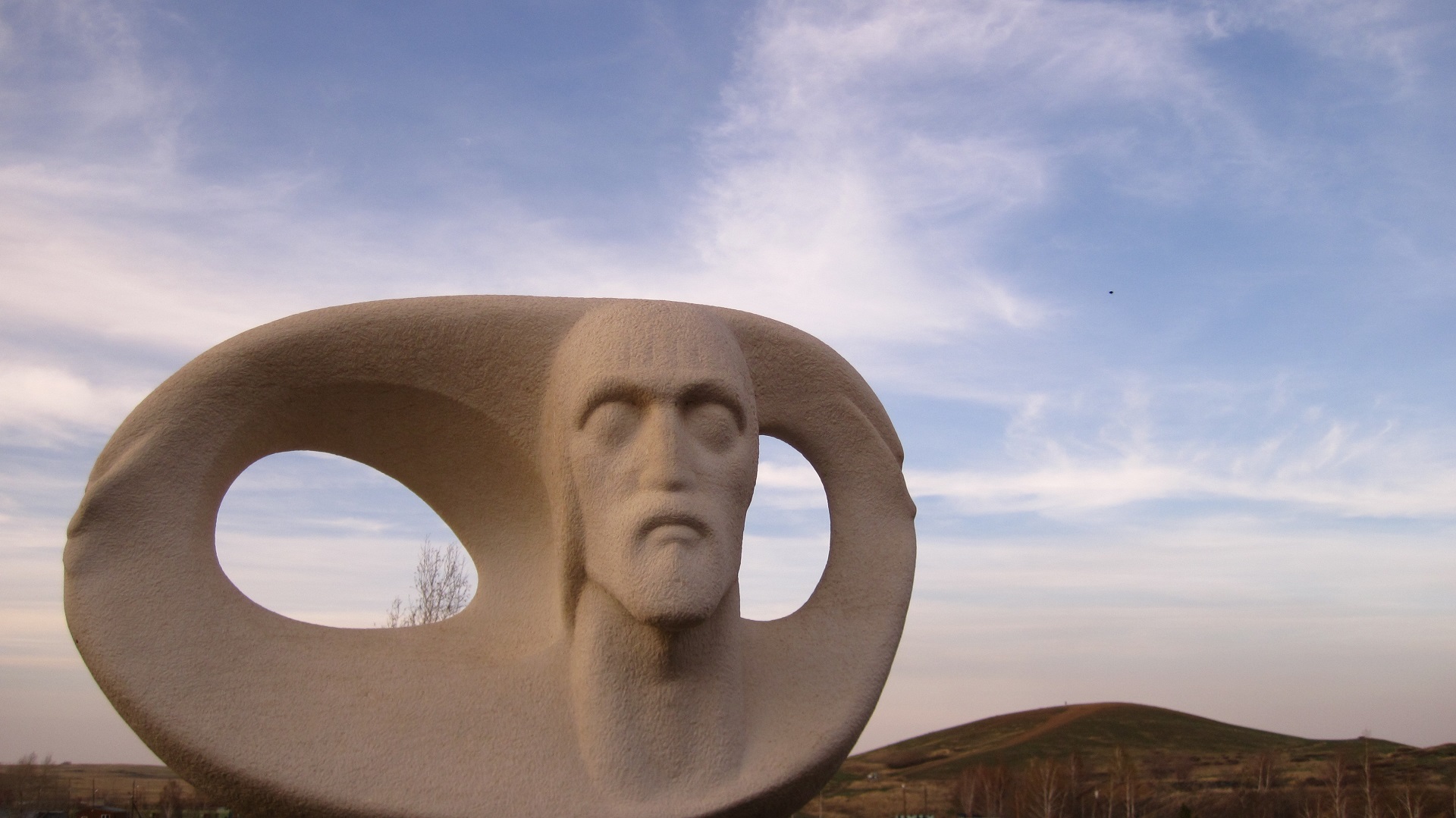 Arkaim is a historical and cultural preserve that lets visitors literally touch history. The settlement was founded in the Middle Bronze Age, two thousand years before Christ. It was first discovered in 1987. The preserve has something for everyone: antiquities, mysteries, an entertaining festival, and most importantly, a wonderful atmosphere.

The most famous and interesting site in Arkaim is the fortified settlement. A large section of the excavation site is on display for the public and a fragment of the fortress wall has been reconstructed. Here, visitors can uncover the secrets of the ancient fortifications for themselves and better understand the housebuilding traditions and daily lives of the Bronze Age people. 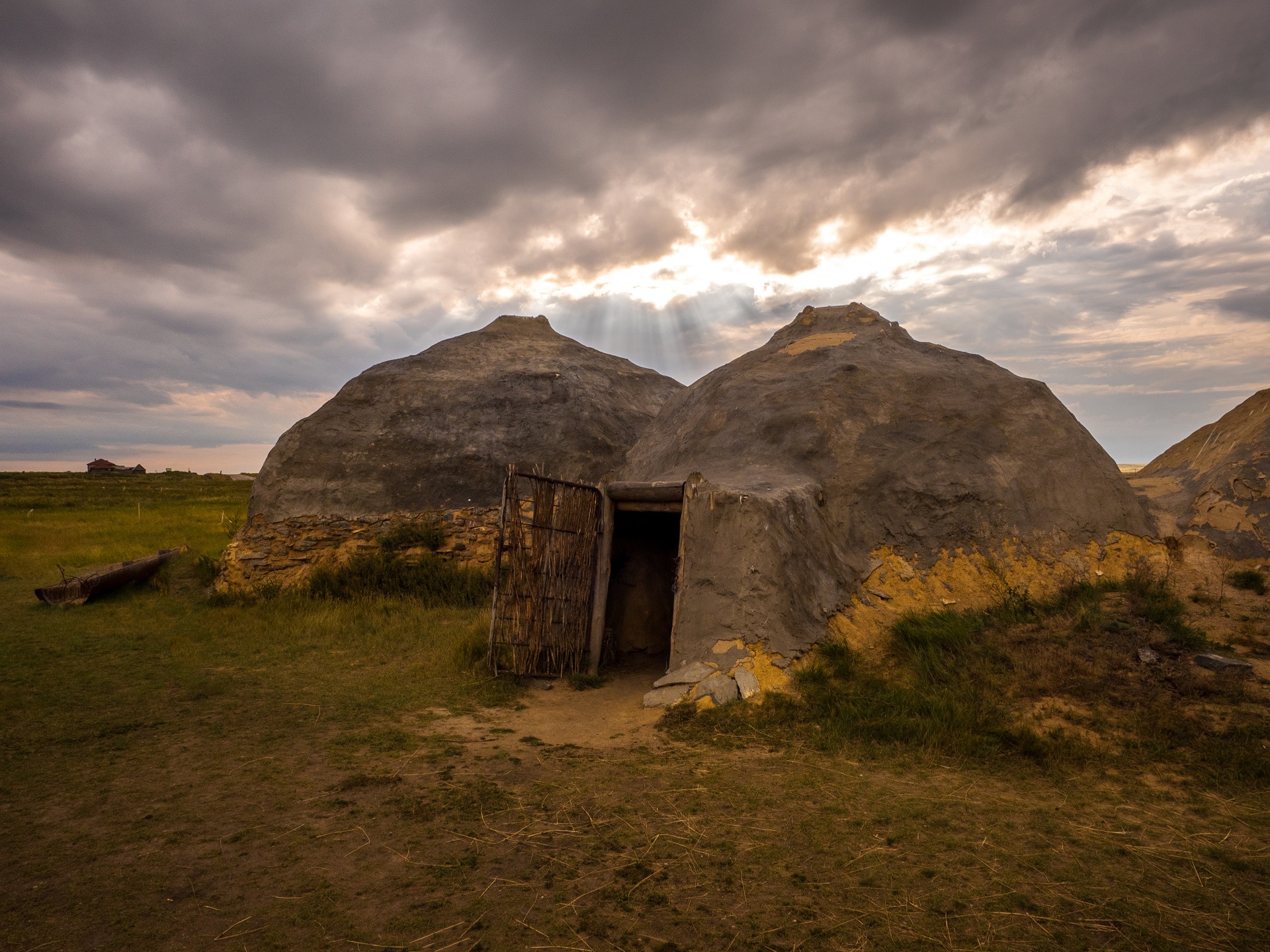 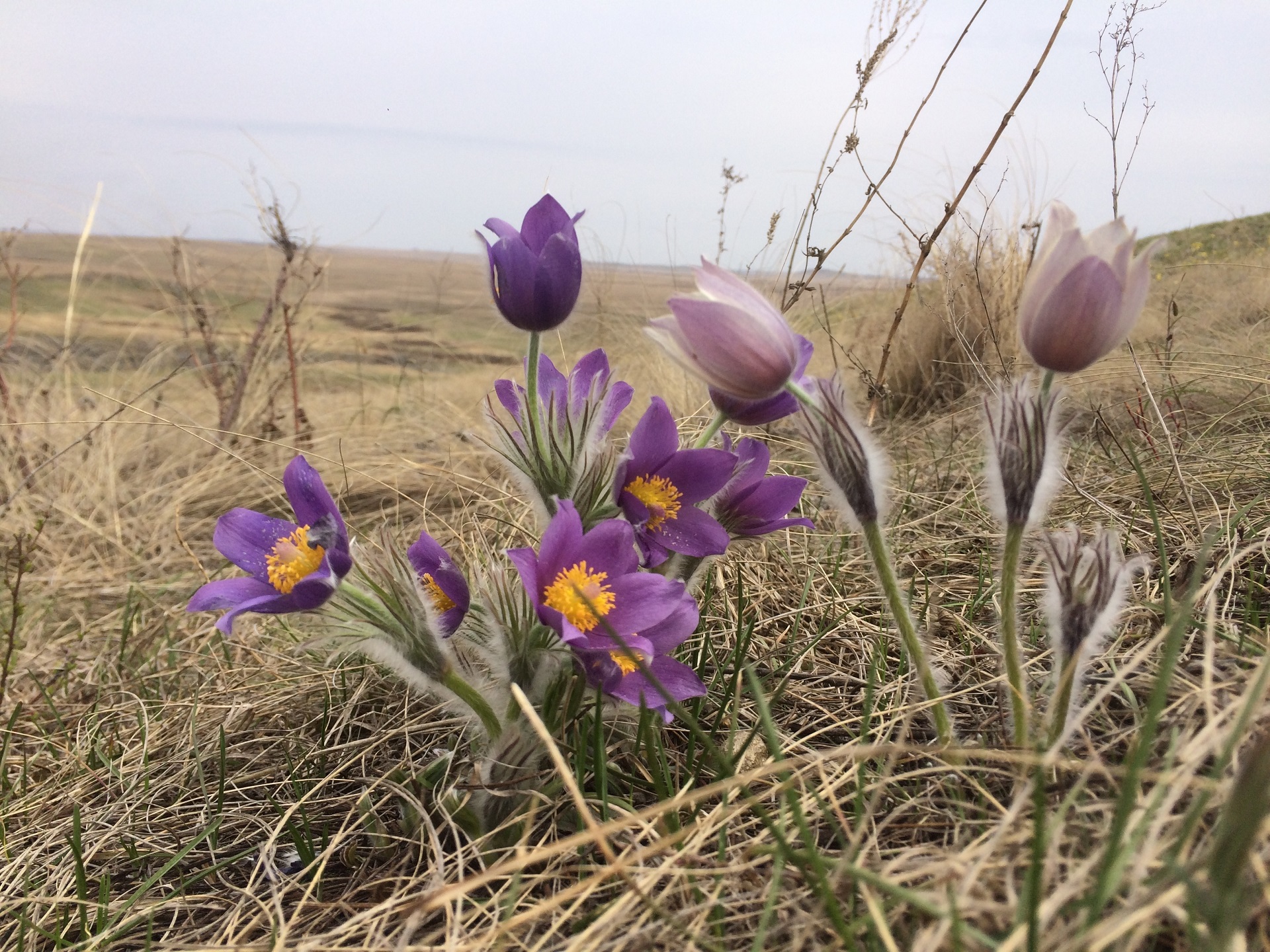 In the historical park, visitors can take a look at ancient burial grounds. Mysterious megaliths and menhirs, the guards of the necropolis, attract fascinated onlookers. 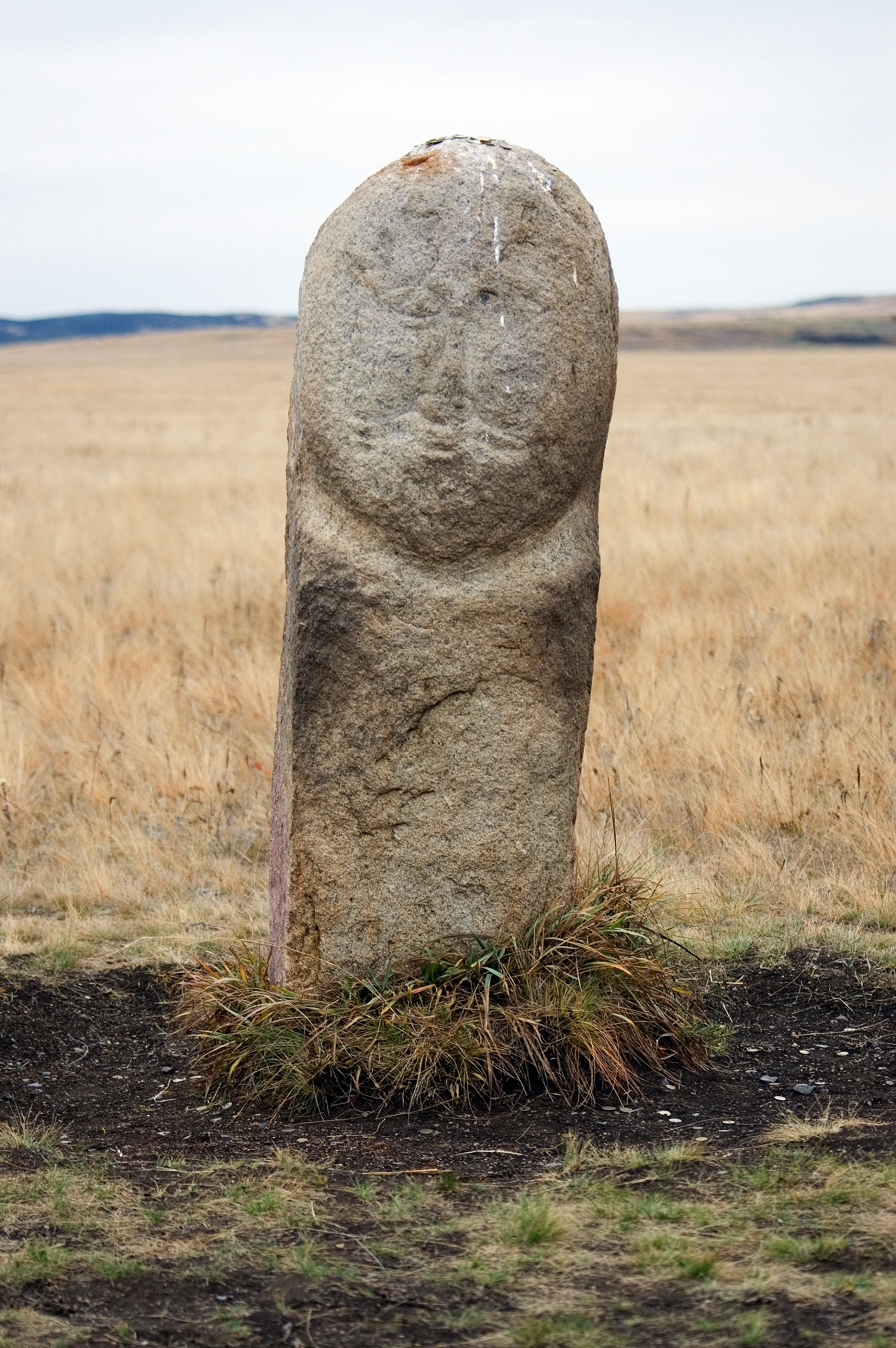 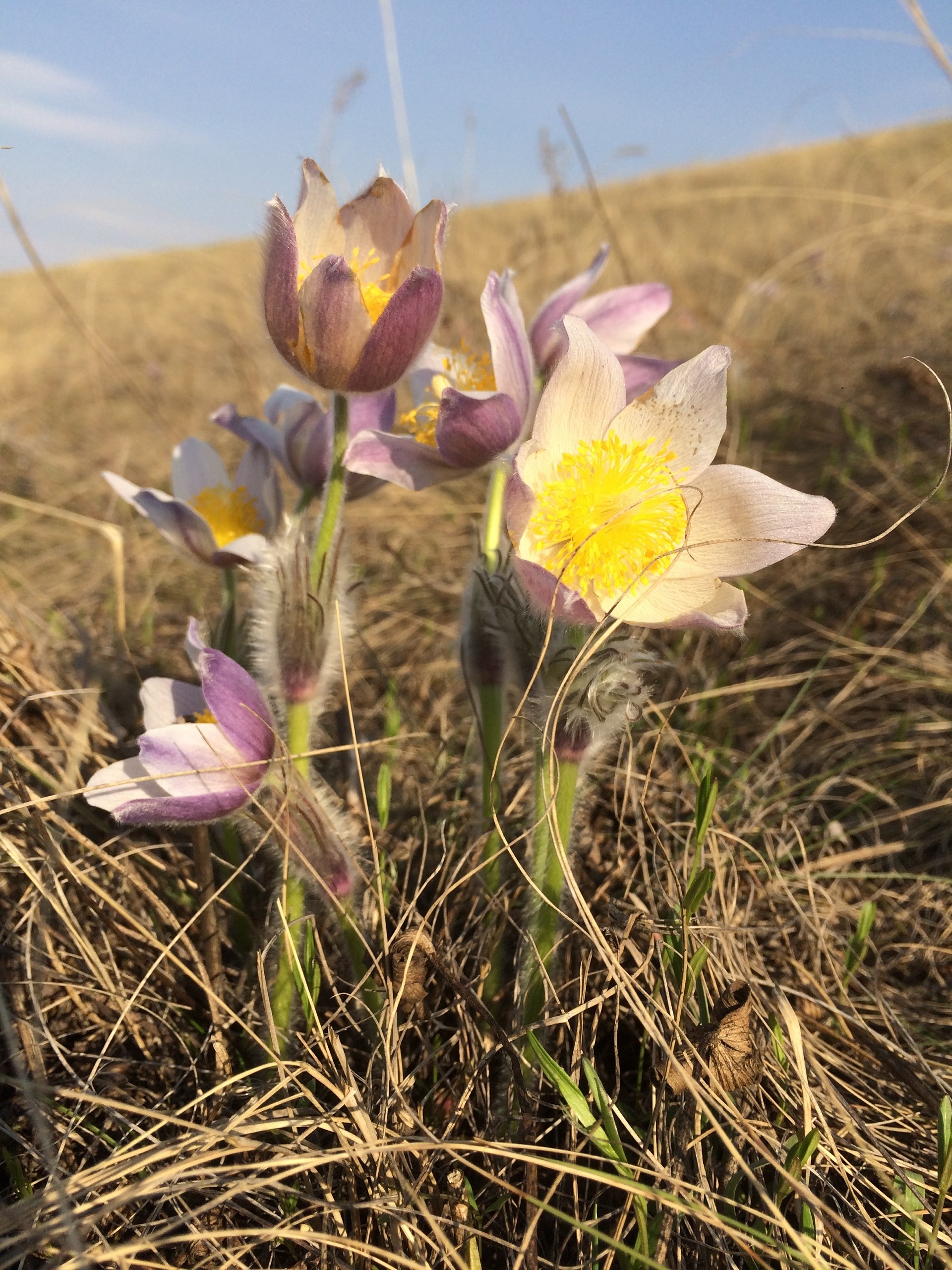 The Kurgan Temir also never fails to impress. It is an exact replica of an ancestral mound for the rich nomads that once roamed the steppe. The tomb serves as a reminder of where they came from and where their soul will return after death.

The Museum of Ancient Crafts is always popular with children. In the museum, visitors not only get the chance to see ancient objects, they can also hold replicas of antiques unearthed during excavations. 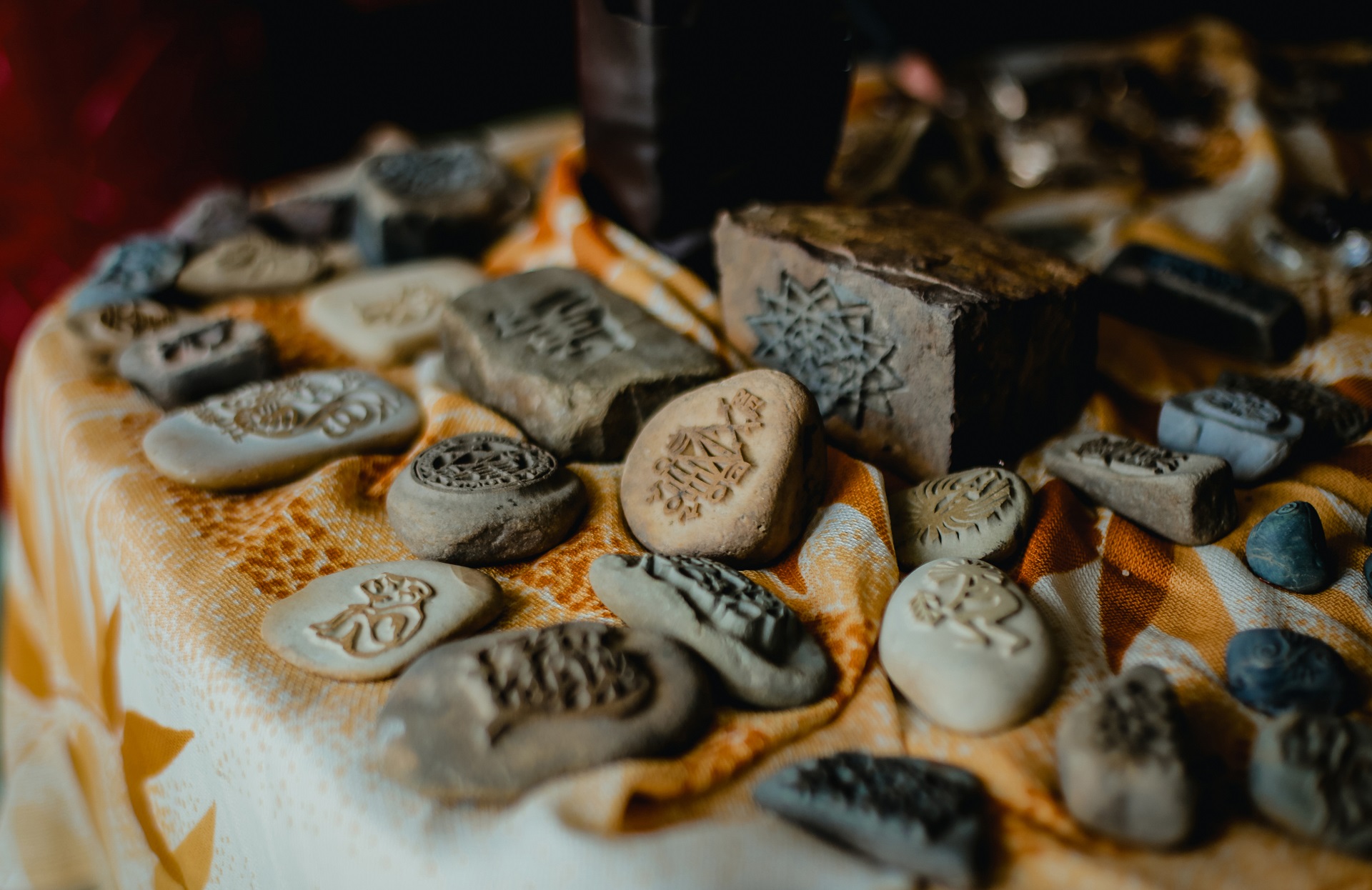 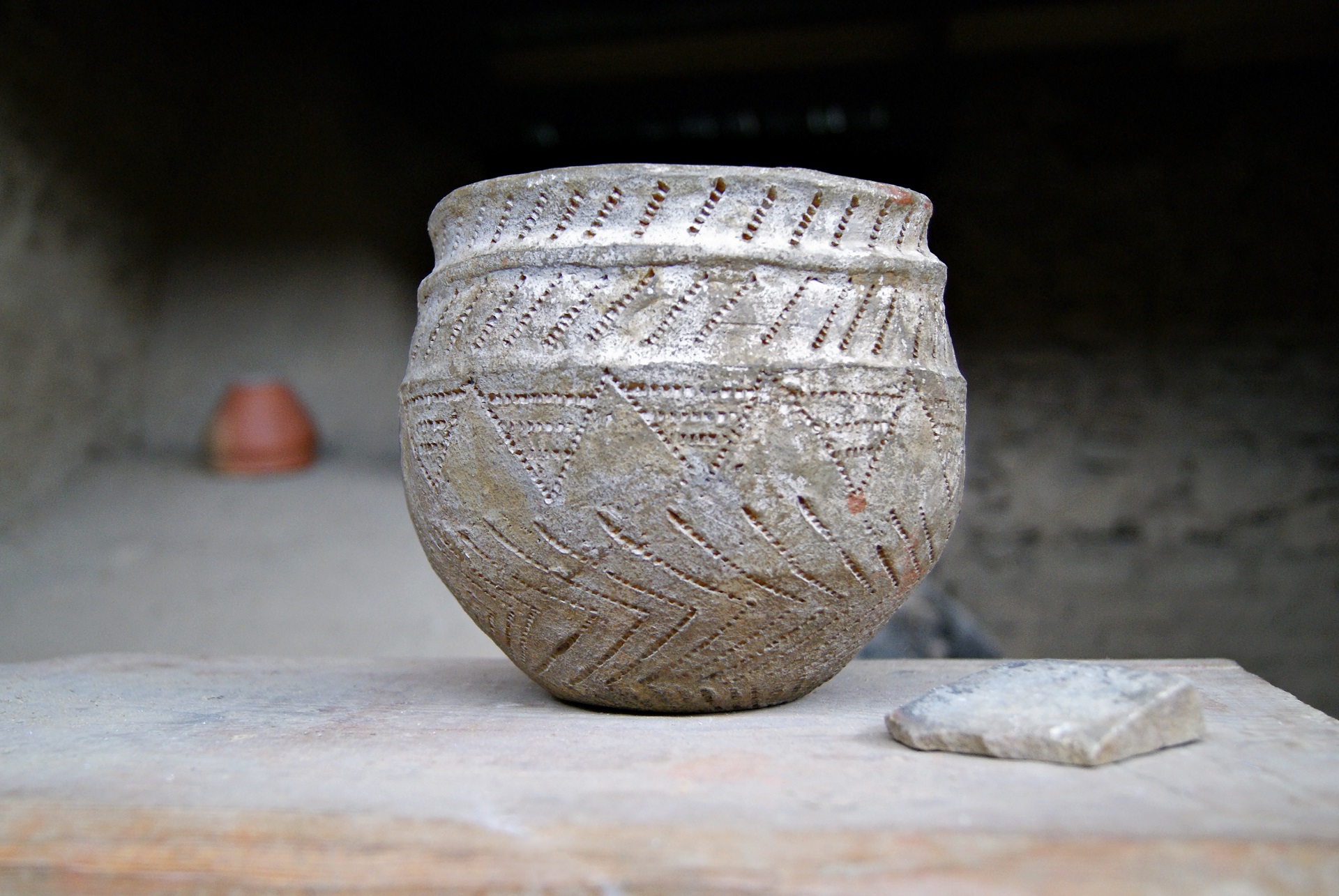 The Home and Estate of an Orenburg Cossack ethnographic complex provides a look into the life of Cossacks in the early 20th century. The only surviving windmill in the Southern Urals is right beside the estate. 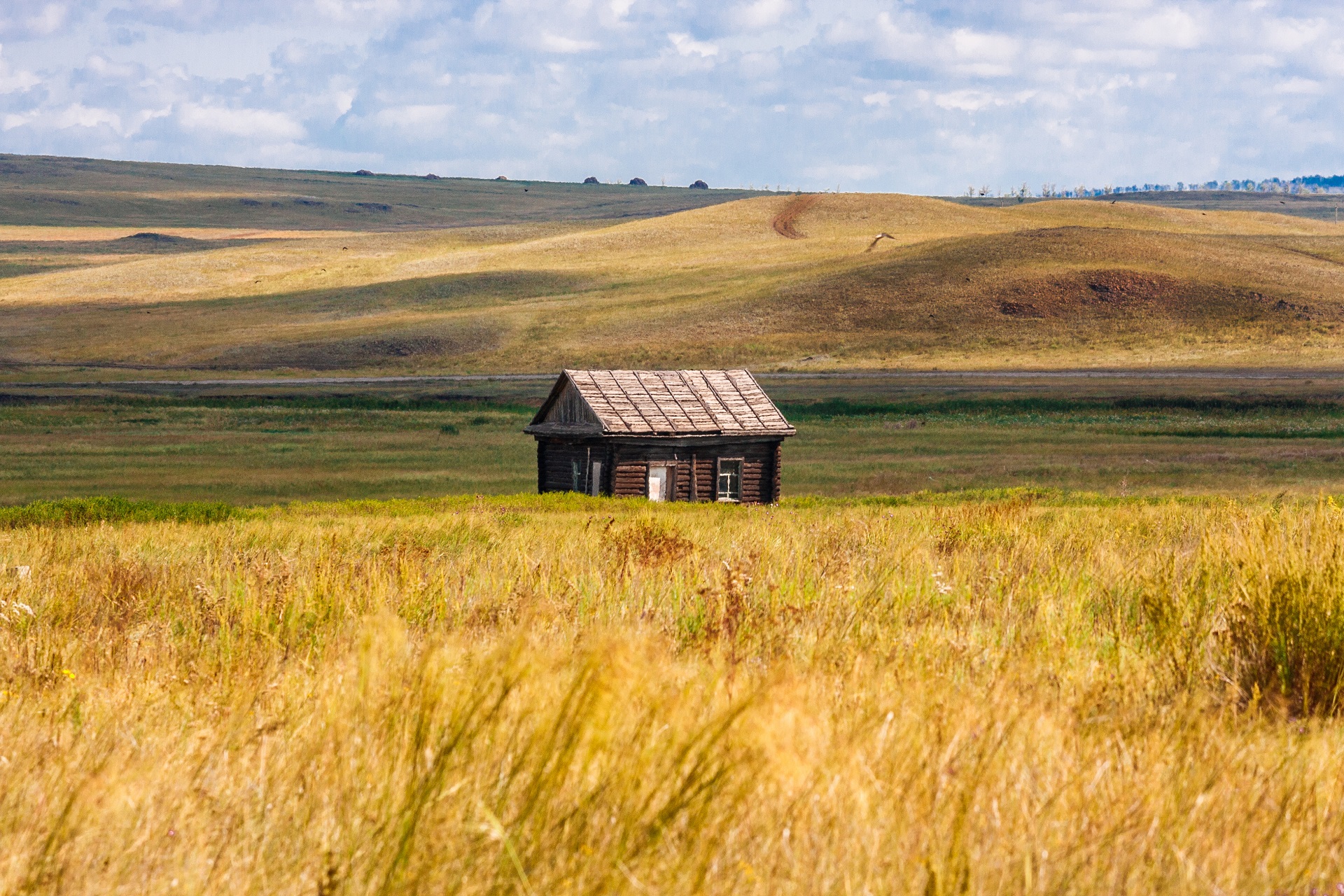 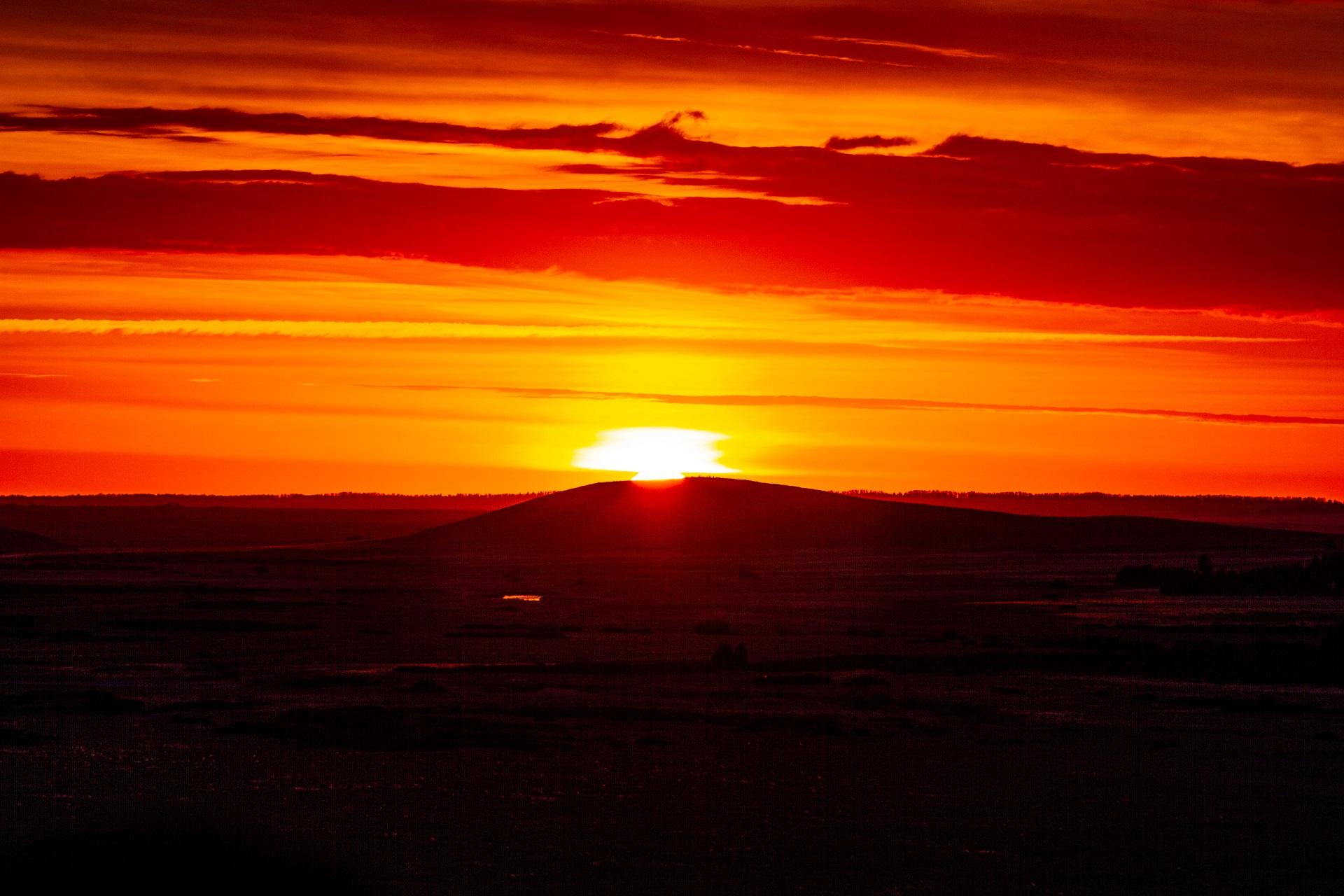 Artefacts from ages past are displayed in the Museum of Nature and Mankind, providing insight into the culture of the peoples and tribes of the steppe.

The museum staff often emphasise the singularity of Arkaim. While most museums showcase reconstructions or relocated authentic monuments, the displays at the Museum of Nature and Mankind contain artefacts excavated on the very site.

Arkaim is not, however, just for people interested in history. It's also a wonderful spot for a vacation. The settlement is located on an elevated headland formed by the confluence of two rivers: the Utyaganka and the Bolshaya Karaganka. When night falls, visitors can enjoy an evening by the campfire and admire the starry skies or watch a fire show.

Some people believe that Arkaim is a powerful place because of the tectonic rift below the Arkaim valley. People flock to the Mountain of Love, the Mountain of the Mind, and Mt. Shamanka to seek the special energy of the earth.

The best time to visit

The Arkaim museums are open all year but close on Mondays and Tuesdays over the winter period. When planning your trip, please keep in mind that most tours are outdoors and might be rescheduled due to weather conditions. The best time to visit is May through September.

It's best to stay for 2–3 days in order to take some tours, swim, and learn something new at the workshops. The residents of Arkaim have long mastered the art of metallurgy and metalworking, weaving, and pottery. Today, locals maintain these crafting traditions at the preserve. 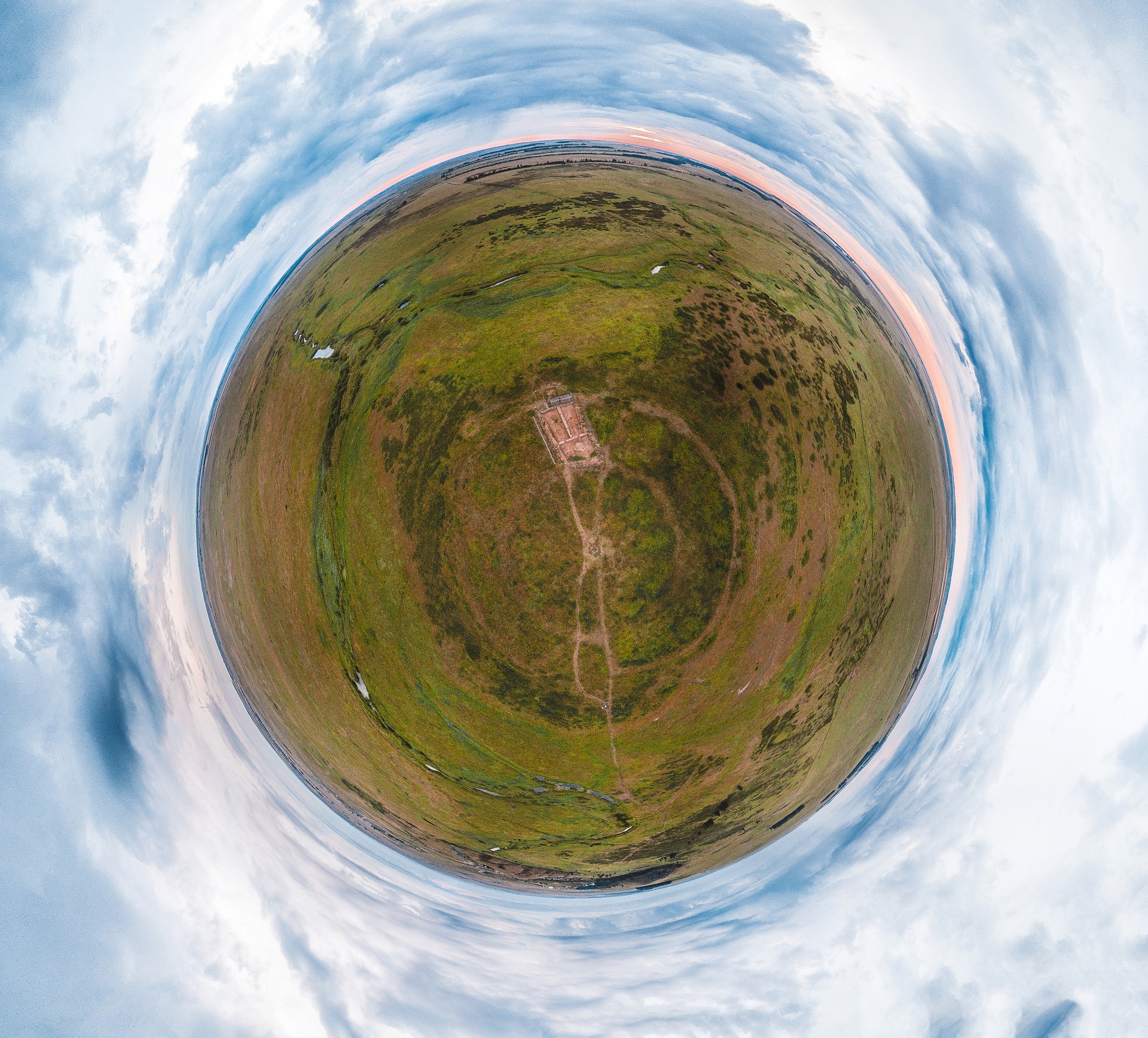 Arkaim is also the site of several major festivals. The Flame of Arkaim Festival of Historical Reenactment recreates historical competitions and organises folk music concerts. The Arkaim Festival of Folklore and Ethnography showcases traditional pieces of music from bands and musicians of the Southern Urals. At the Krynka festival of traditional cuisine, visitors can enjoy a gastronomic fair, reenactments, celebrations, and dancing. 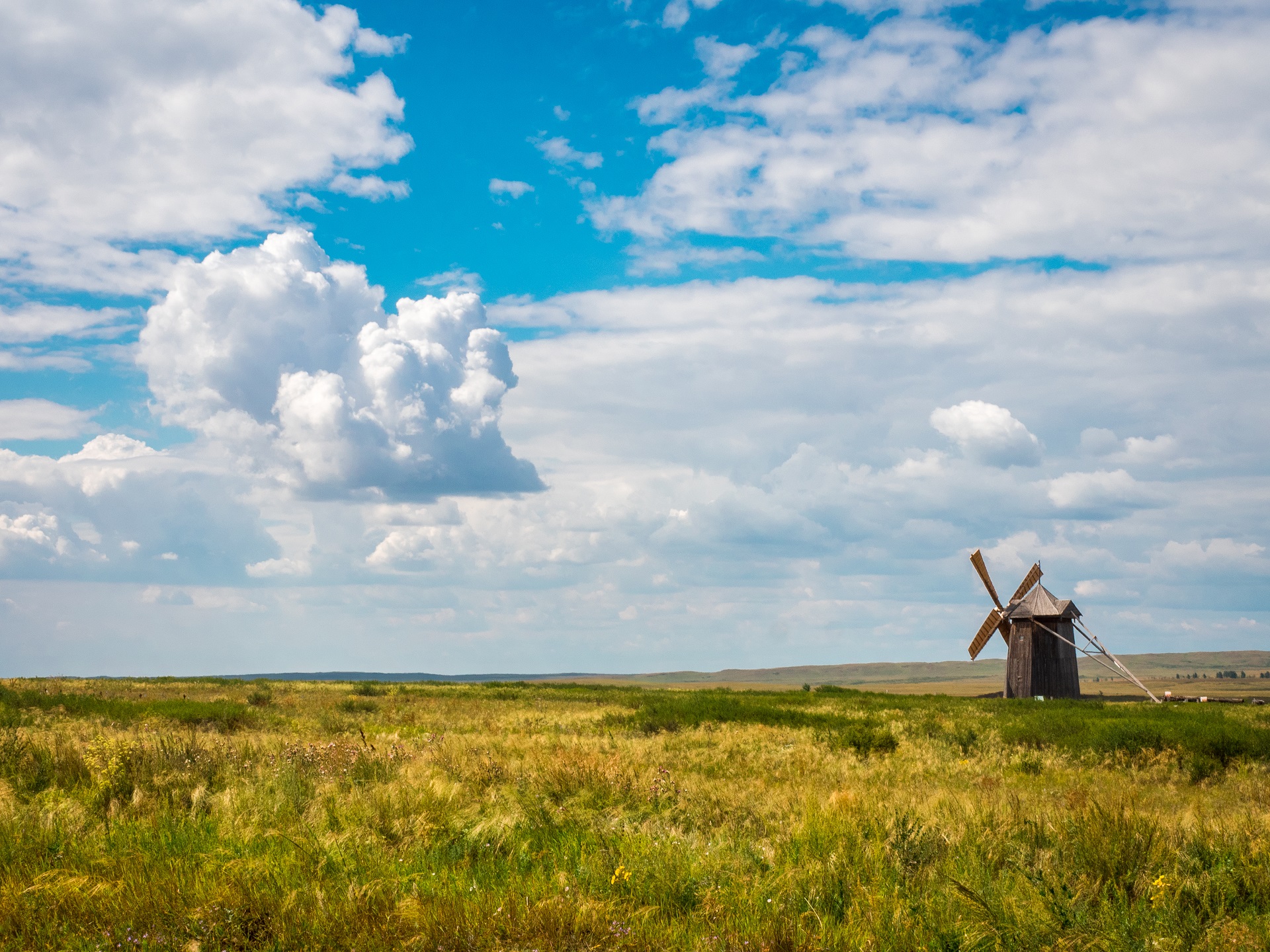 Directions and where to stay

Arkaim is located at the southern end of Chelyabinsk Region. The closest town is Magnitogorsk (150 km). Ufa is 500 km away and Chelyabinsk is 450 km away. It can be reached by car or a scheduled bus.

The best points of departure to Arkaim are Chelyabinsk and Magnitogorsk. Buses depart daily from the Yunost bus terminal in Chelyabinsk between 1 June and 15 September. Buses also depart from the terminal in Magnitogorsk (to reach the preserve, visitors have to make the final leg of the journey on foot. The main entrance is 7 km down the side path from the bus stop).

A tourist bus departs from Ekaterinburg and Chelyabinsk on Fridays. Ticket fares and bus schedules are available at https://arkaim-center.ru/way.

There are several options for overnight stays, including the Muzeynaya Hotel and summer guest houses. However, the best way to truly experience the spirit of the area is to pitch a tent at the camp. There are showers with hot water and other amenities on the grounds. It's best to reserve a place beforehand, especially if you're planning on visiting one of the popular events in Arkaim.