Along the trails of Zyuratkul National Park 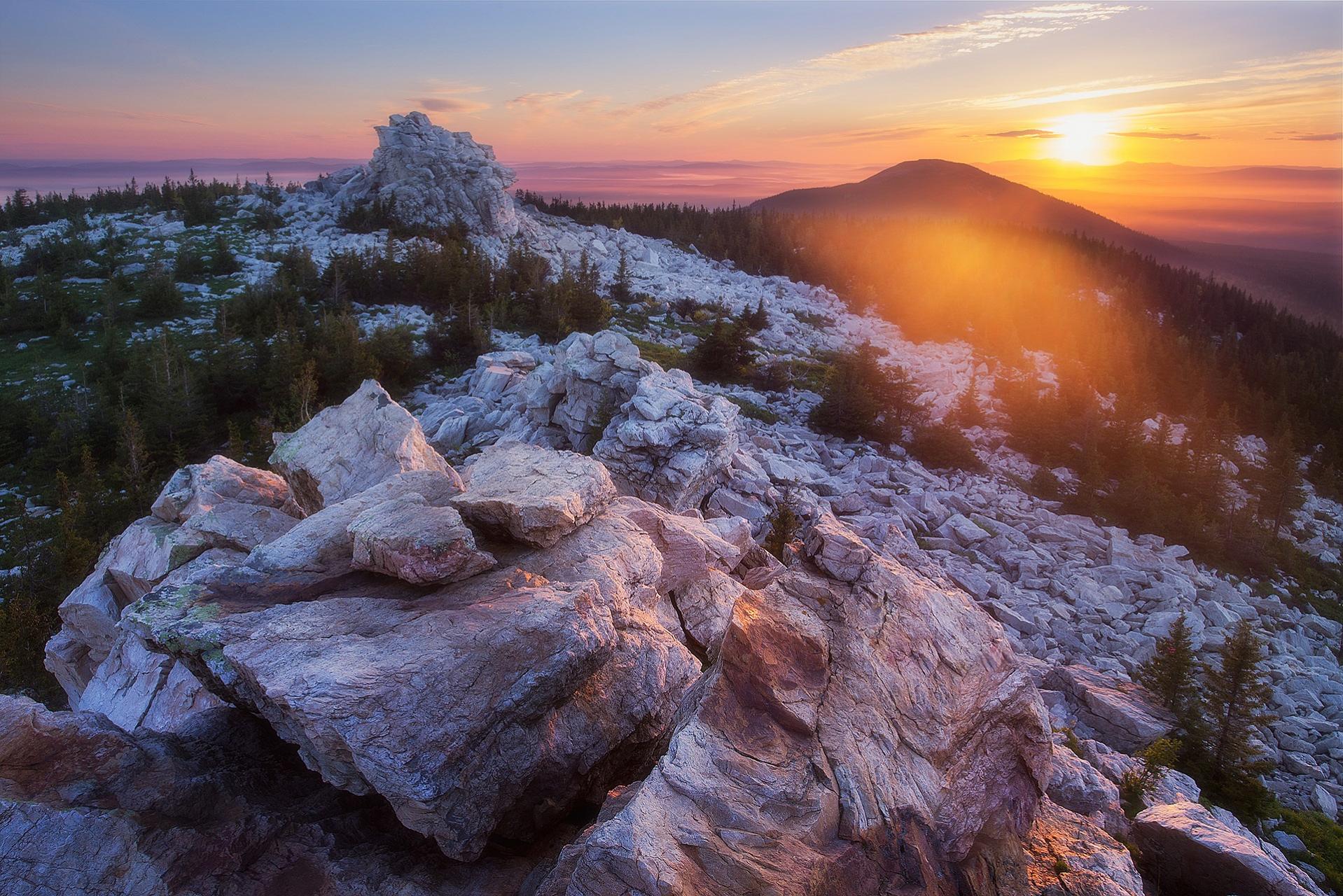 Zyuratkul National Park is located in the area of the highest-elevation in the Chelyabinsk Region. It is visited by about 100,000 tourists from all around Russia yearly. People come here all year round to climb the mountains, feed moose and red deer and go boating and fishing. 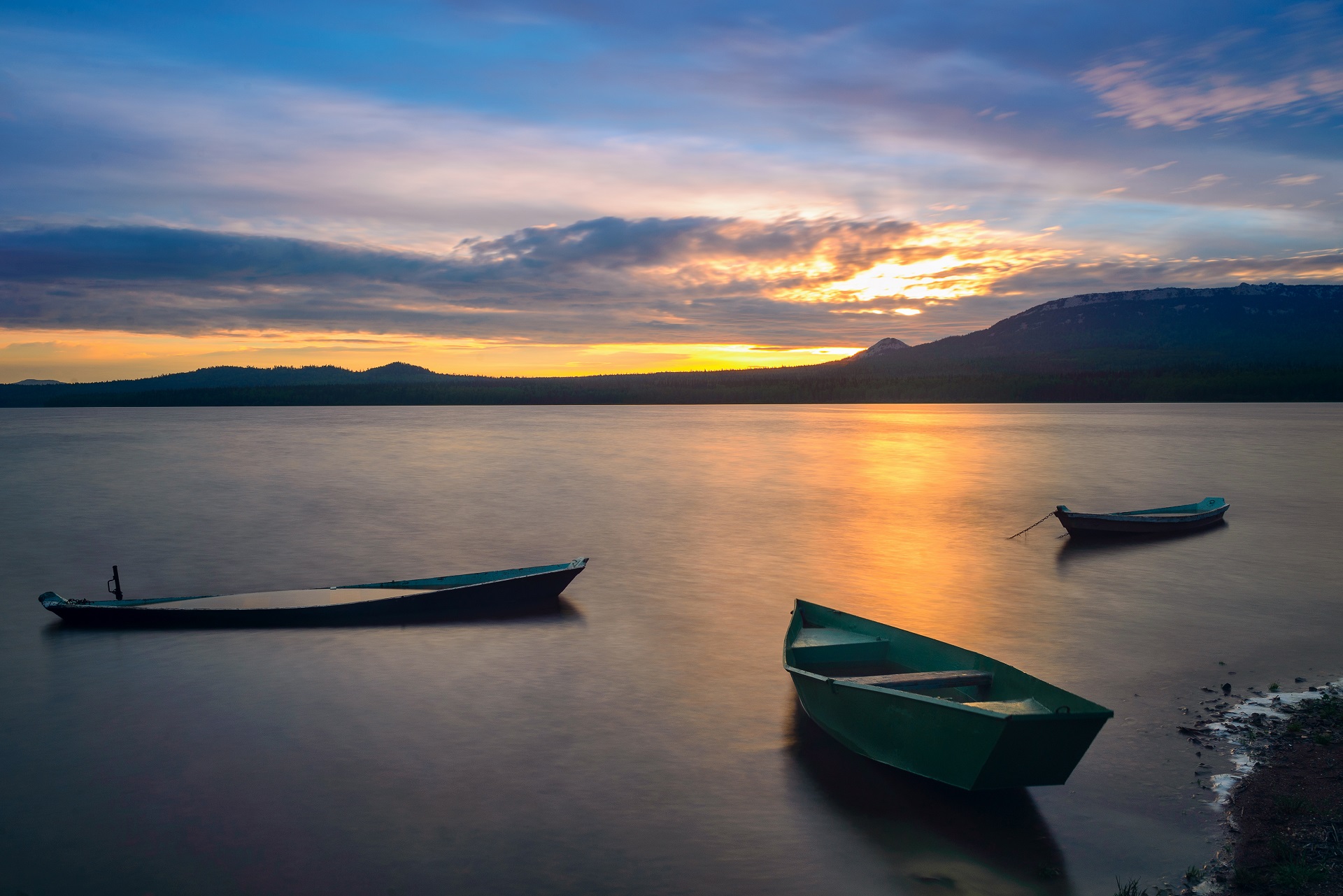 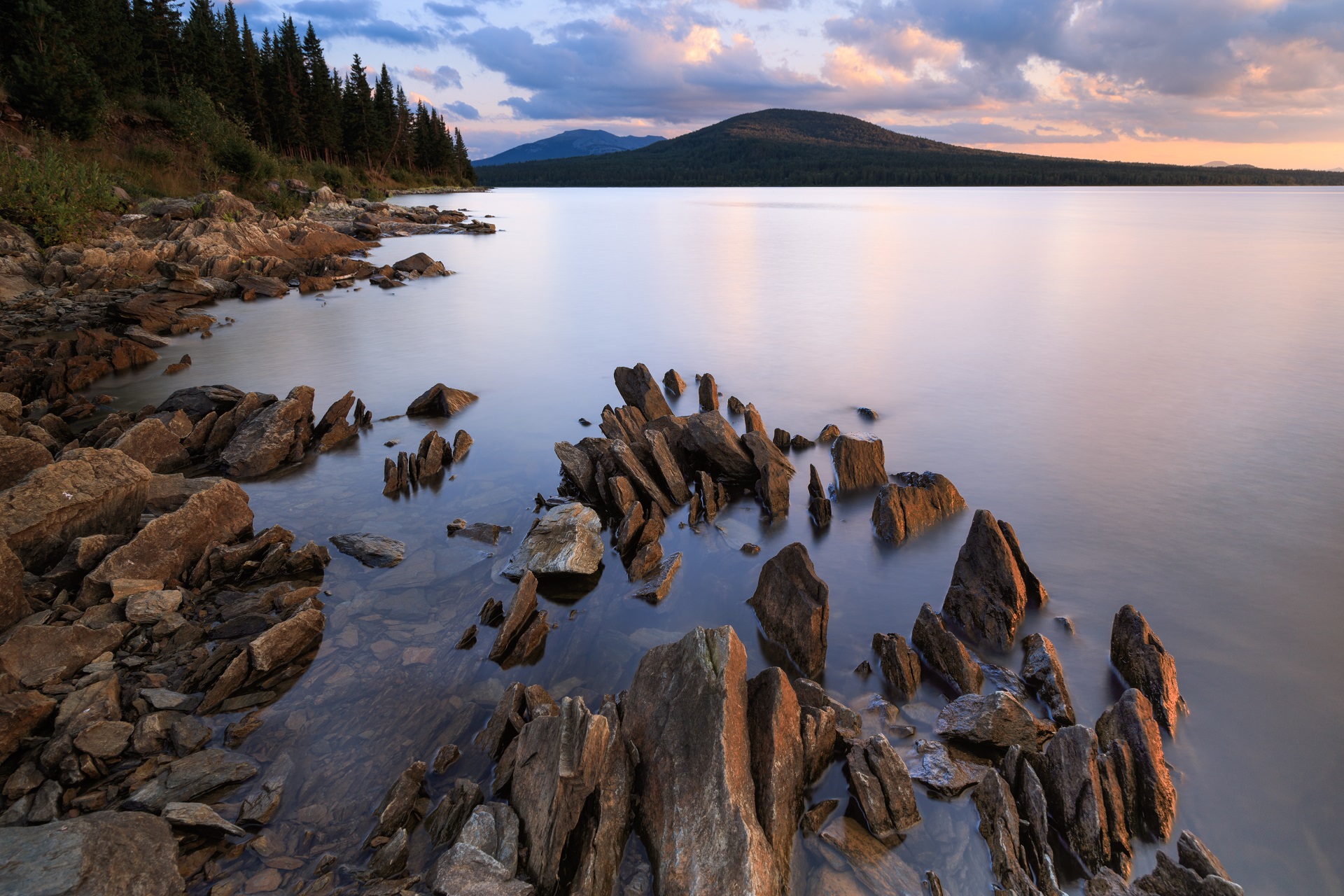 The park is named after Lake Zyuratkul (Bashkir for 'the heart-lake'), the highest lake in the Urals. It is 724 metres above sea level. It is surrounded by several mountain ranges, the Zyuratkul, Nurgush and Moskal. 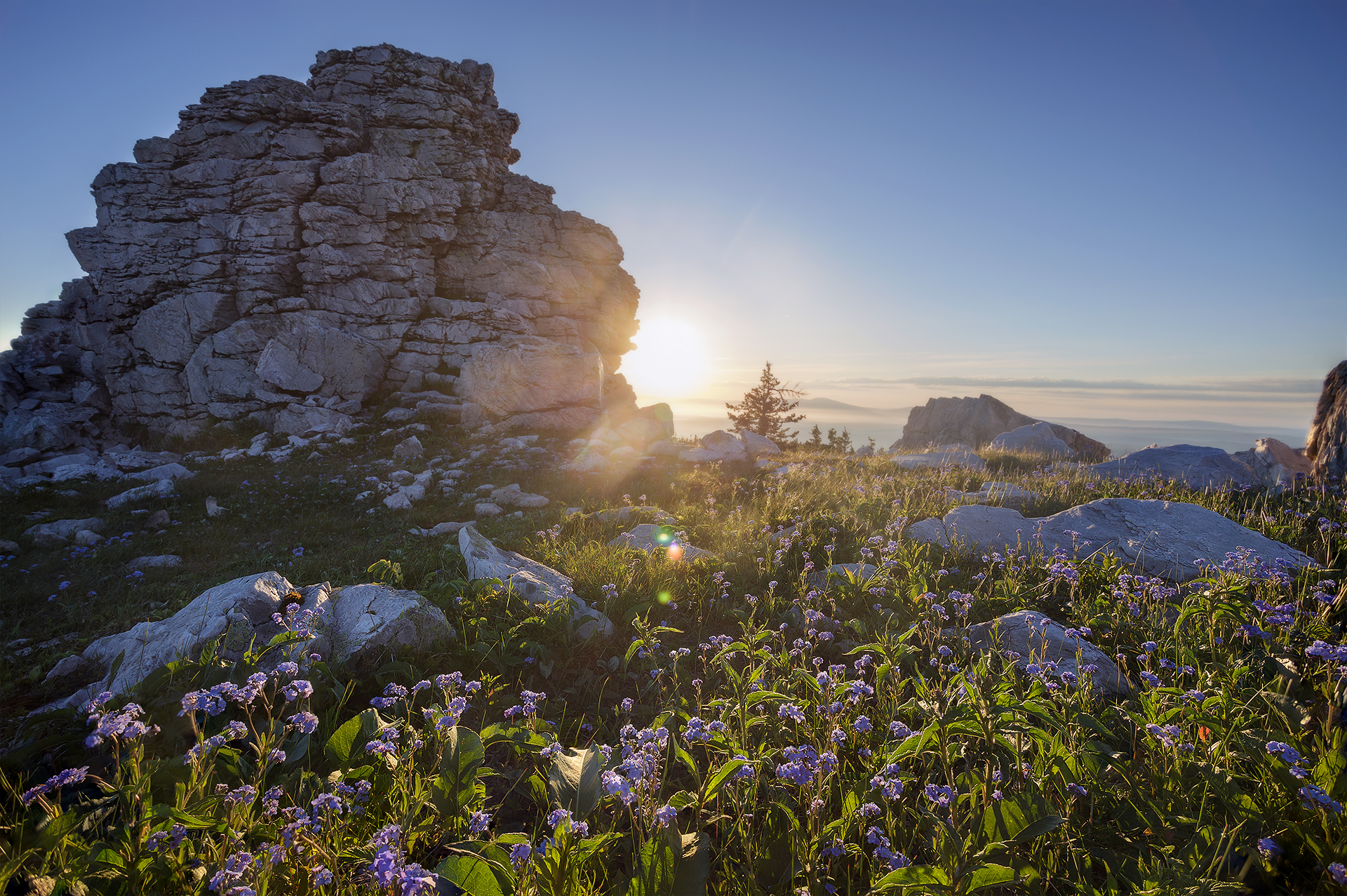 Near Zyuratkul National Park you'll find the town of Satka. It is a 200-kilometre drive from Chelyabinsk along the M5 highway. The park's key spots are the settlements of Zyuratkul, Sibirka and Tyulyuk.

The park is the best entered from Zyuratkul. Here, you can also find leisure centres, cafés, campsites, a husky centre, a red deer farm and a mini-zoo.

This is the starting point of many tourist routes, including the popular nature trail that reaches the Zyuratkul Range. The route is easy and suitable for children. The trail is 6 km long and increases in elevation by 460 m. It is equipped with clear navigation signage, rest benches and gazebos. The highest peak of the Zyuratkul Range (1,175 m) provides a fine view of Mount Lukash, the Nurgush Range and Lake Zyuratkul. The latter can be viewed in full. 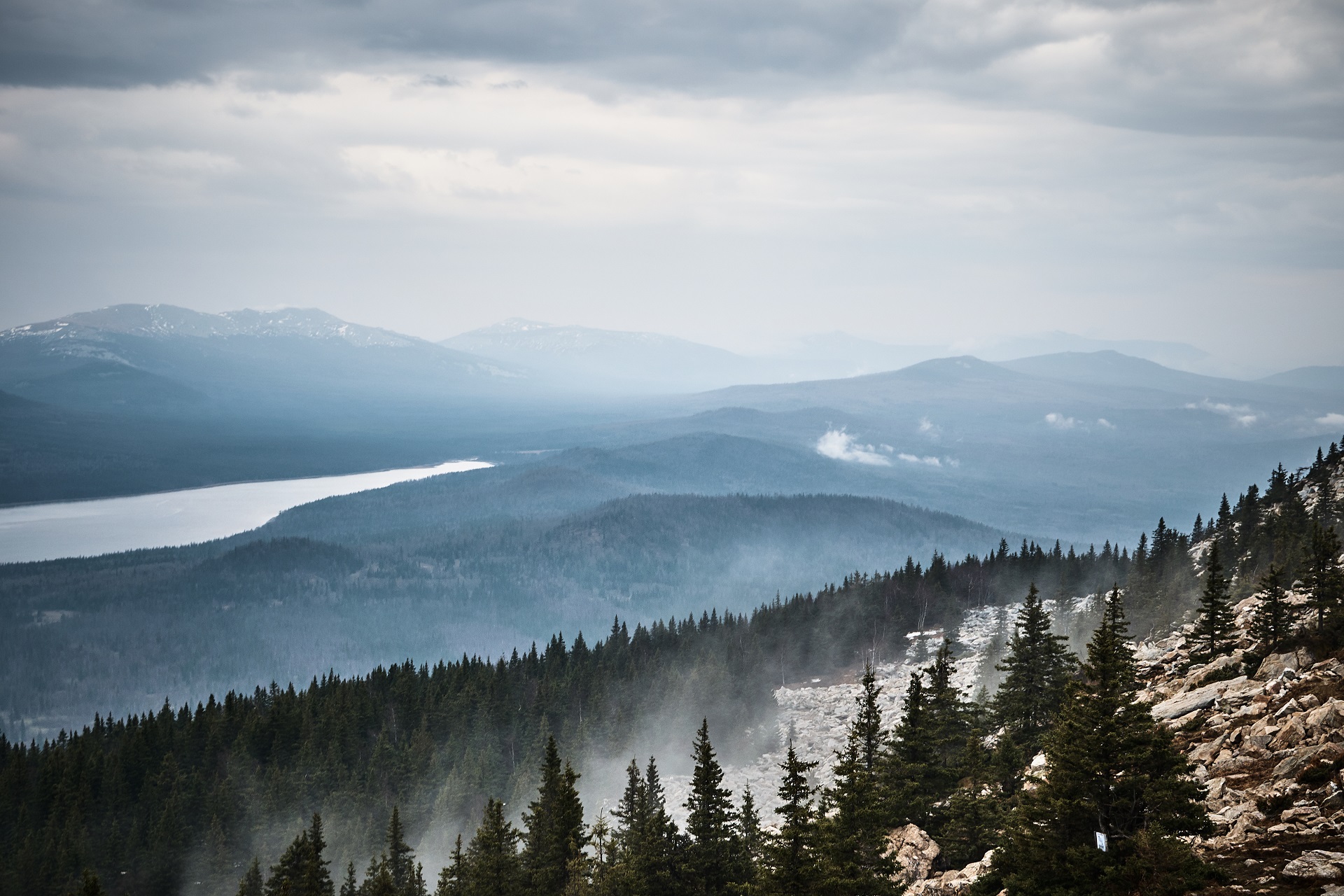 Thanks to the wooden planking, the trail is accessible in any season. In winter, you can cover several sections of the trail on a toboggan.

Another easy weekend route starting from the Zyuratkul settlement is the Malaya Medvezhya trail (Russian for 'little bear'). It is only 5 km long. 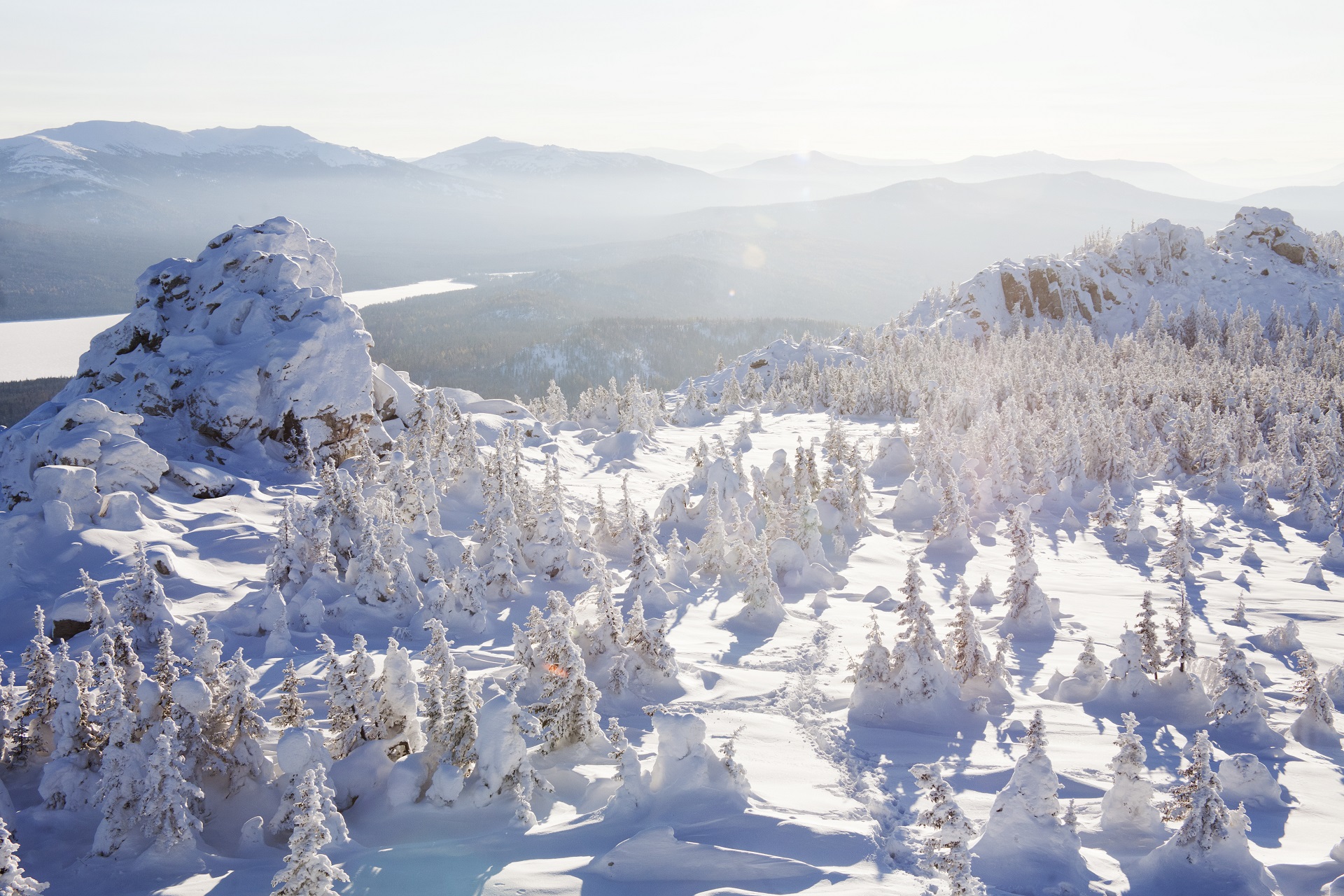 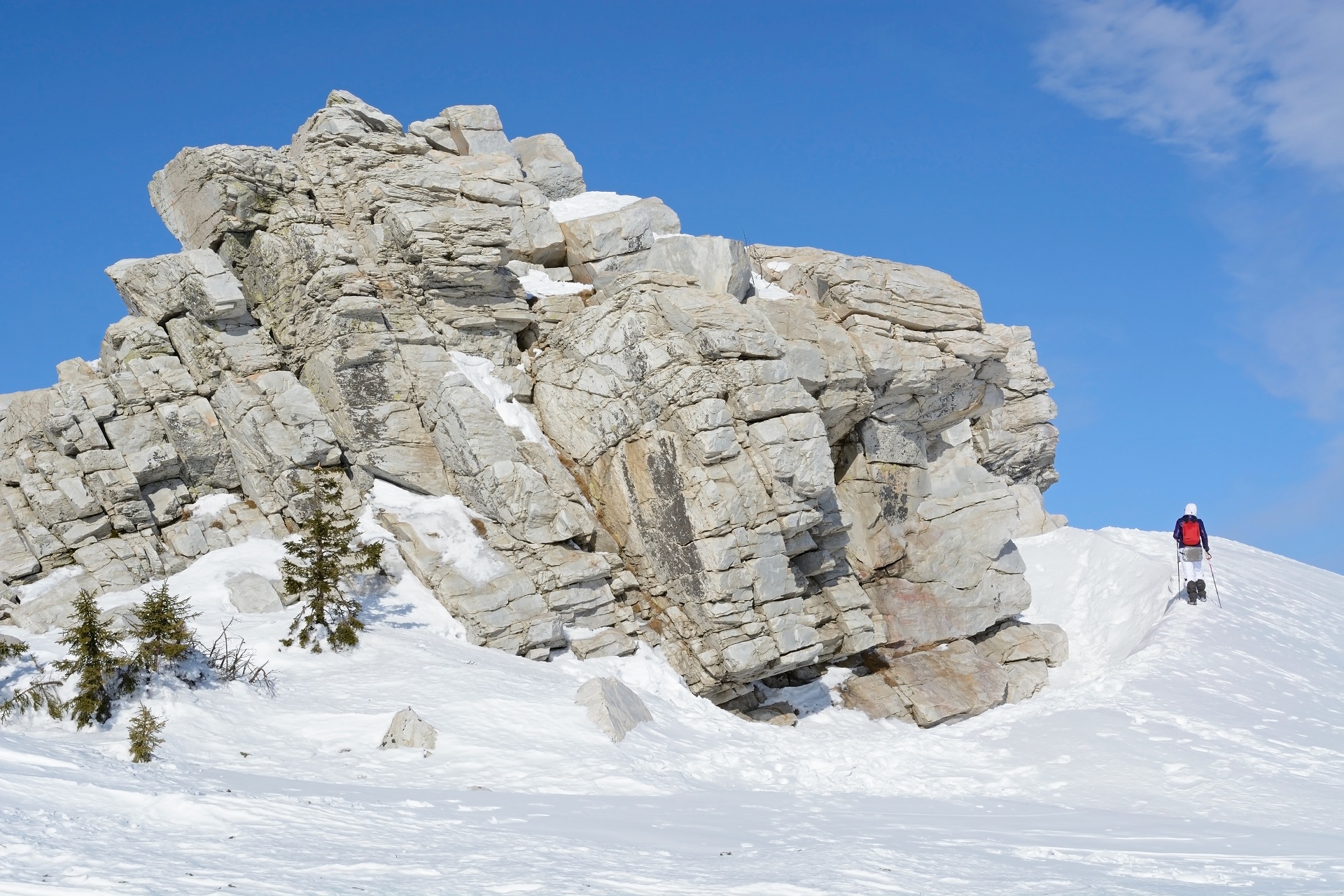 The second entry to the park is in the settlement of Sibirka. The ranger post at By Three Peaks is the starting point for hiking trails to the Nurgush Range, Mount Bolshoy Uvan, the Moskal Range and the Boiling Spring (Rus. 'Kipyashchy Klyuch'). One of them leads to the highest point of the Chelyabinsk Region, Mount Bolshoy Nurgush (elevation: 1,406 m). The mountain is not hard to climb. However, the trail is quite long. It goes on for 14 km and increases in elevation by 800 m. 1.5 km away down the trail from the cordon there is the curious Boiling Spring. The bubbles rising from the bottom of the spring create the illusion that the water is boiling.

At the ranger post, you'll find Sokhatka, a home for moose, where the park's inspectors raise young moose whose mothers were killed by poachers. Don't forget to bring carrots or apples with you to feed the animals.

The park's main sight is an ice fountain near the settlement of Sibirka. The waters of the artesian spring gush up from the ground and freeze in winter, form a giant bright blue icicle. It reaches 14 metres in height. The shape of the icicle is different every year depending on the winds and weather conditions. 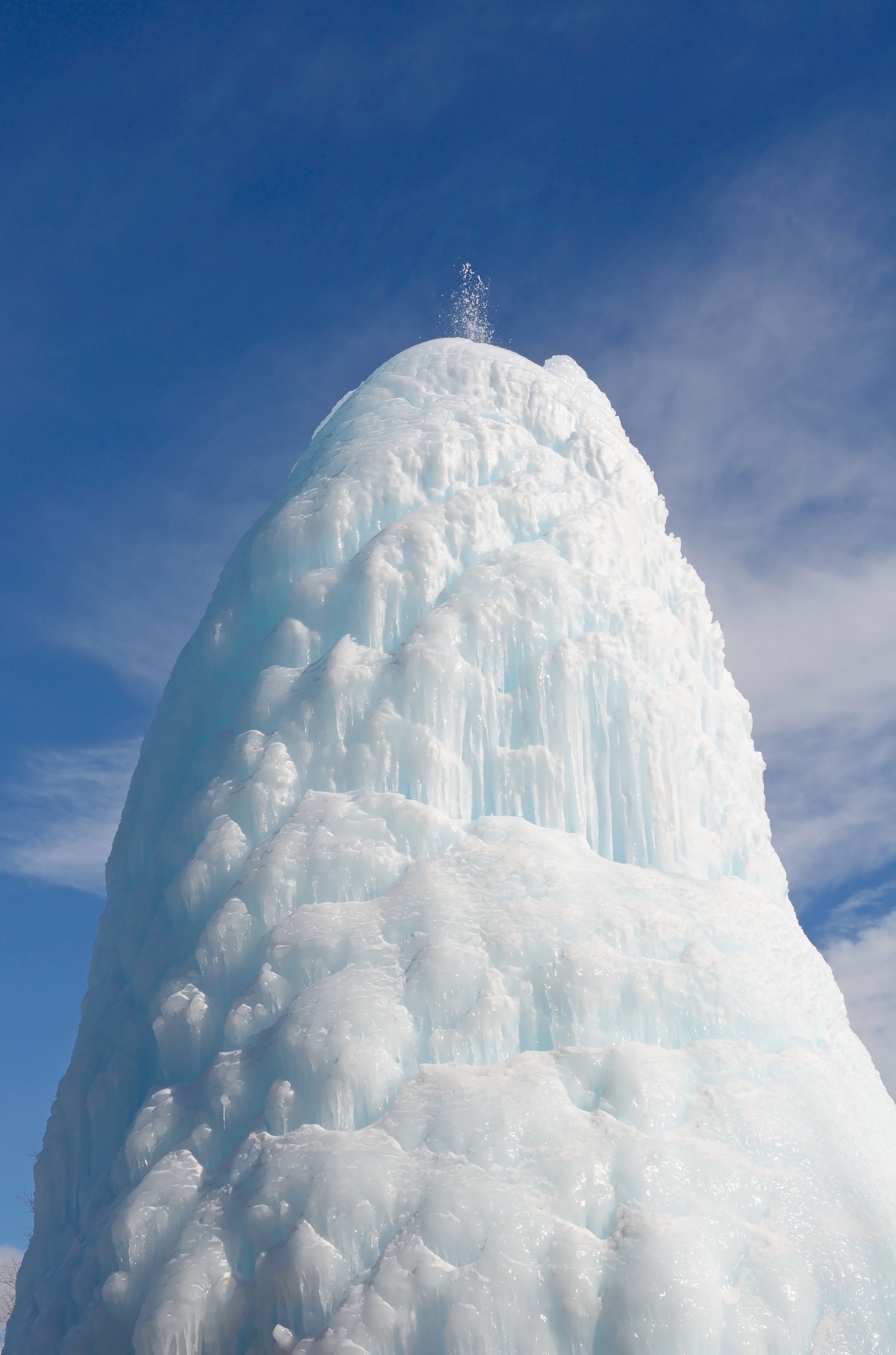 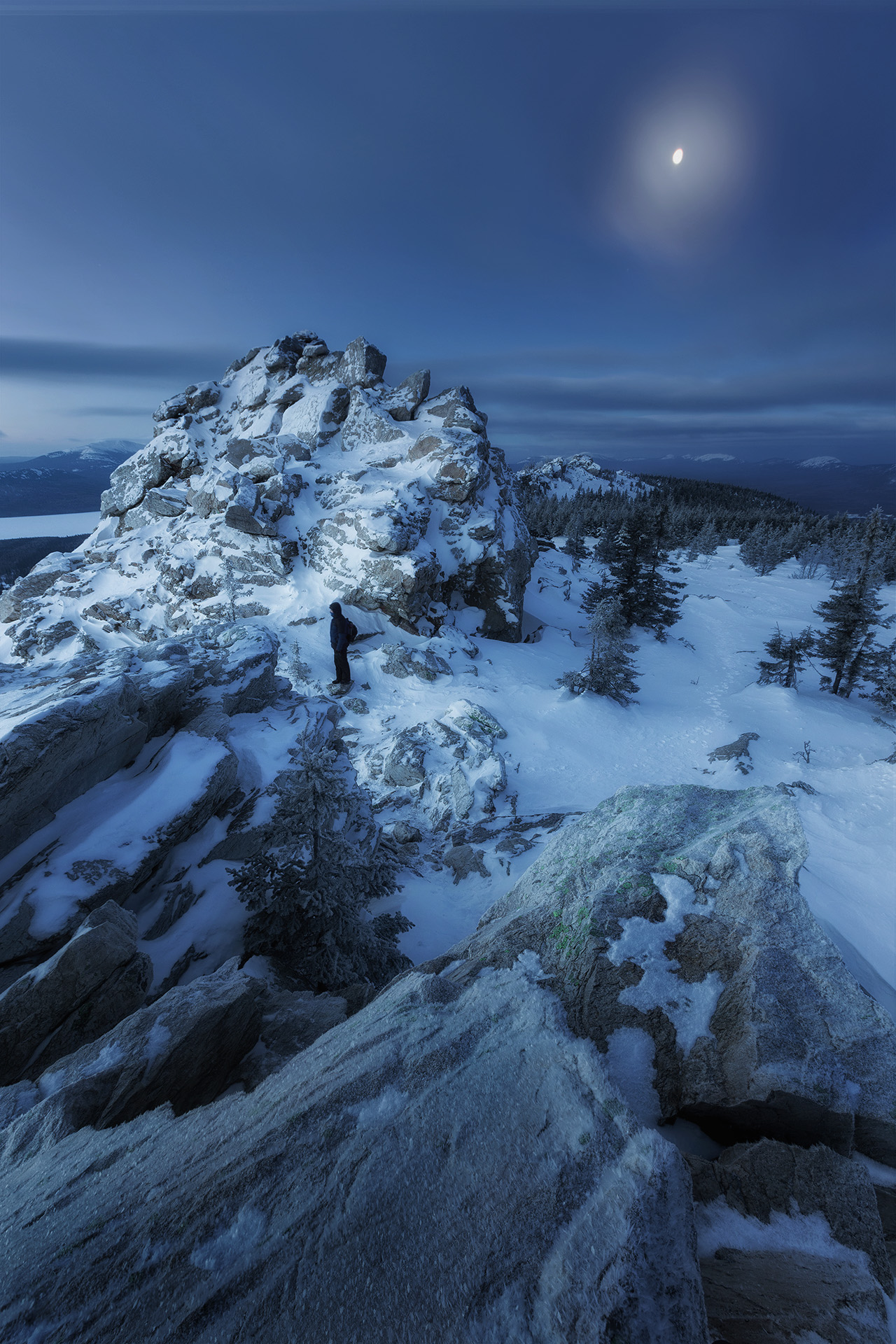 The ranger post has no electrical or cellular communications. The place is perfect for a digital detox. Before you climb the mountains, you must inform the park's inspector.

A popular local trail leads to the Larkino Gorge. At the bottom of the gorge, a stream flows between two cliffs, rushing against the rocks. The place is also dubbed the Larkino watermill after a peasant who built a watermill here before the Russian Revolution. It takes between 2.5 and 3 hours to walk the trail.

Key tourist recommendations can be found of the park's official website https://zuratkul.ru/. The number-one recommendation is that you do not go to the forest alone and inform your relatives of where you are going and when you plan to come back. 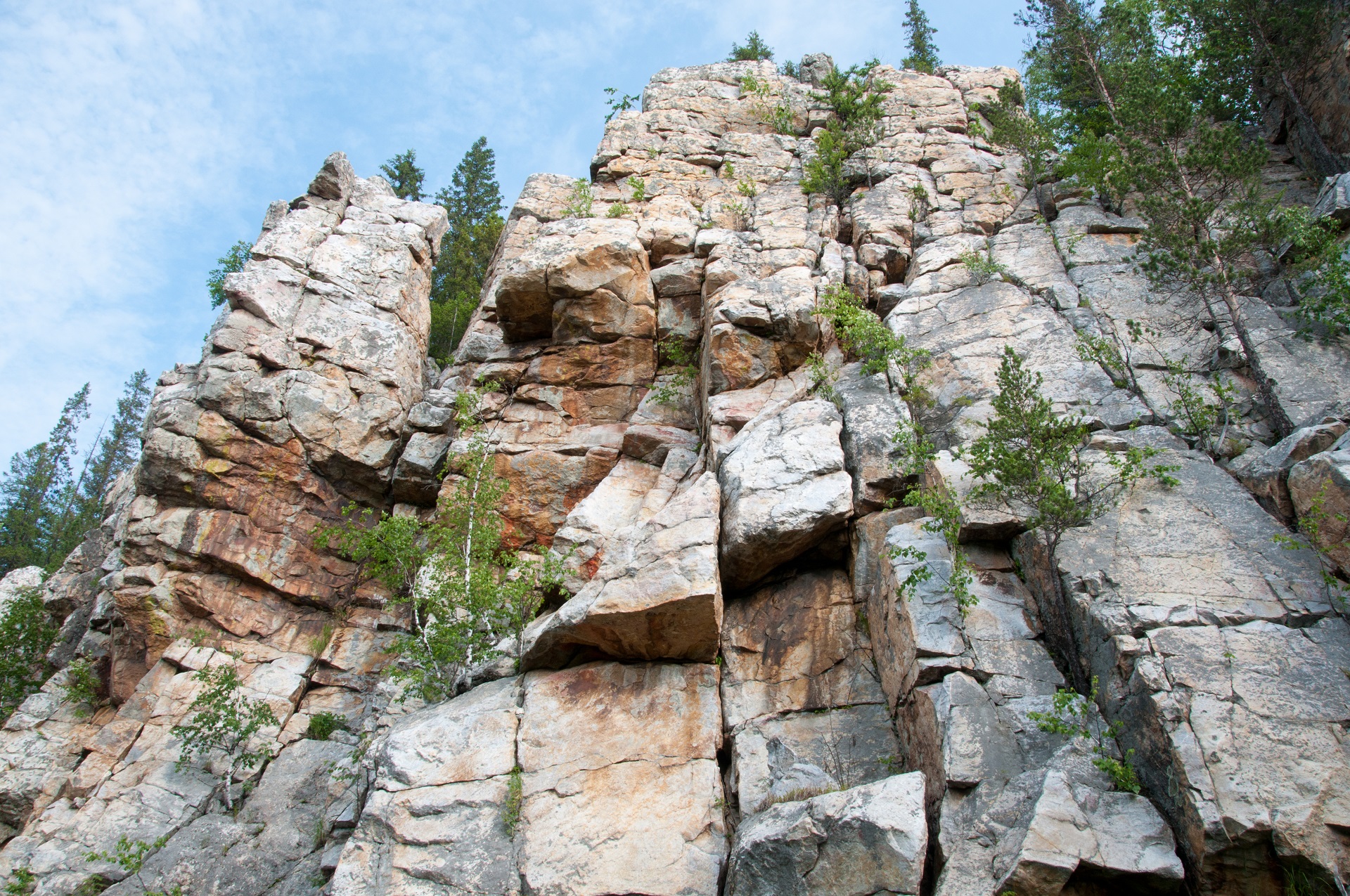 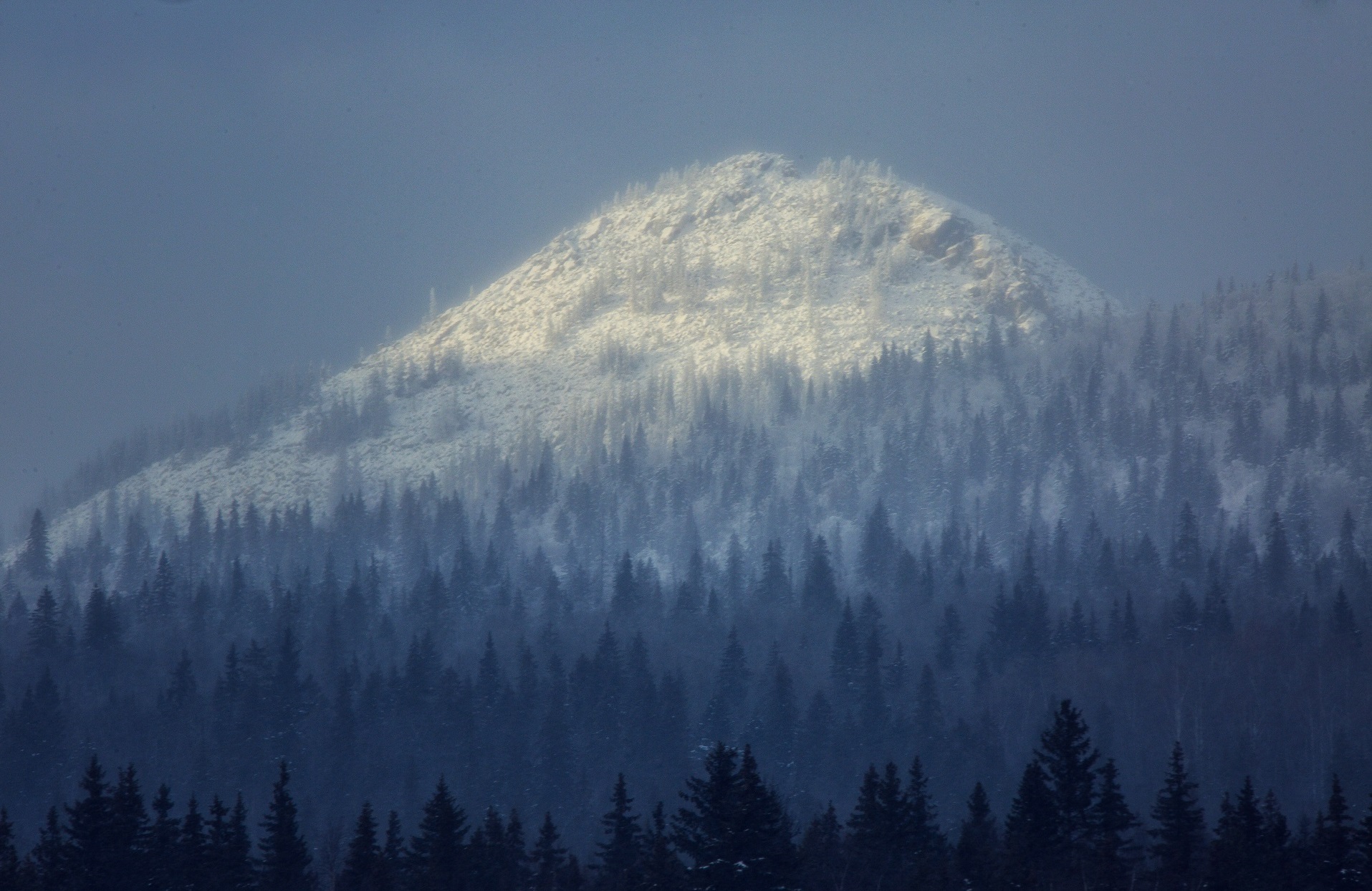 The website provides accommodation options and information on the prices. You can put up a tent free of charge at the well-developed campsite near Lake Zyuratkul. The lakeshore stretches along for 1.5 km and is equipped with lean-tos, bonfire sites, portaloos and trash containers.

Apart from the campsite, you can stay in the leisure centres, private houses and country hotels with all the mod-cons. 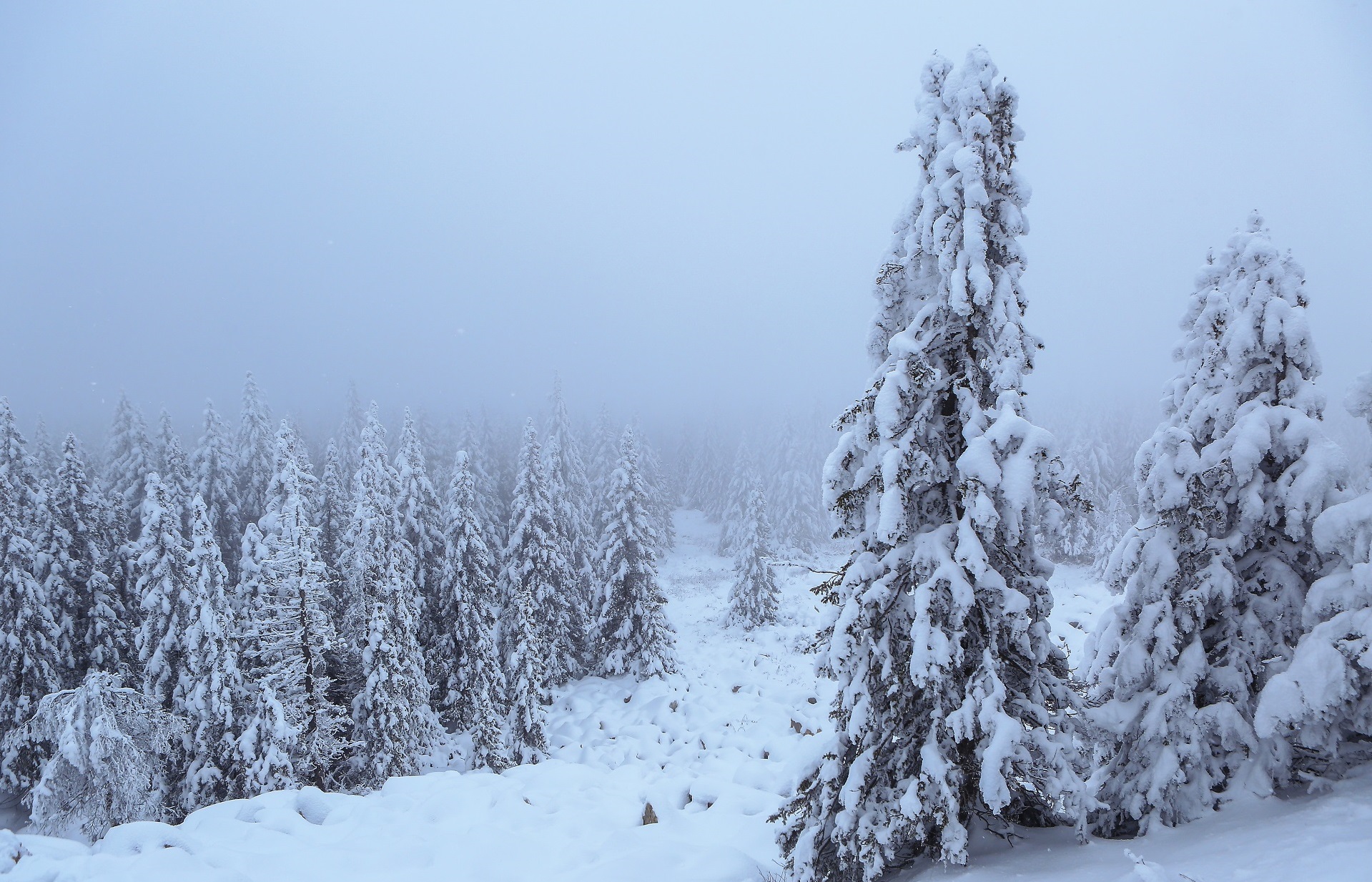 in the settlement of Sibirka, climbing the Nurgush Range, 14 km.

Entrances to Zyuratkul National Park are located in the settlements of Zyuratkul, Sibirka and Tyulyuk. At any of these three entrances, a one-time admission fee is charged: RUB 100 for adults (privilege ticket: RUB 50). There is free admission for children under 12 years old.