What to eat in Chelyabinsk Region 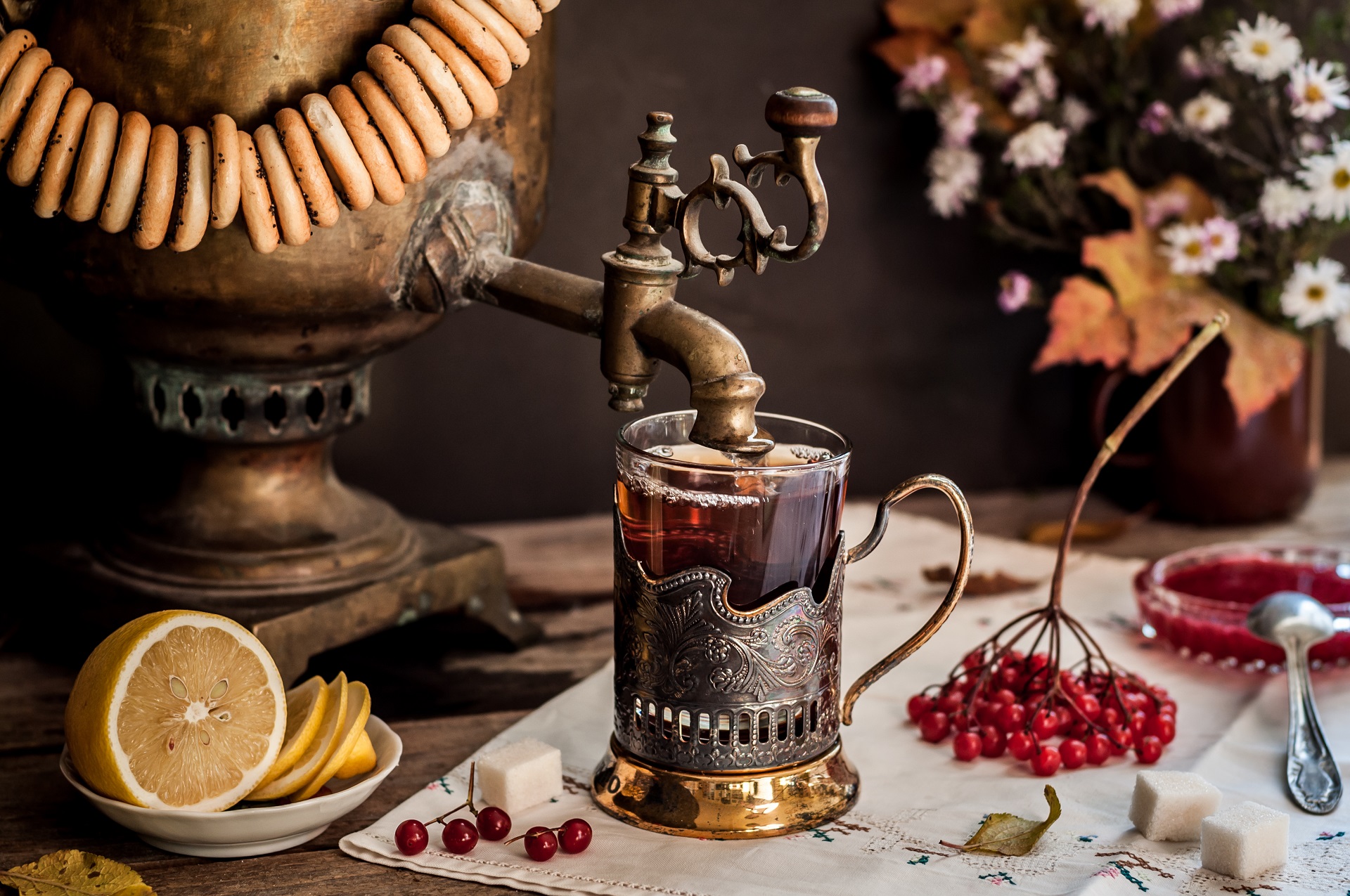 You'll never go hungry in the Southern Urals. Ural cuisine combines the traditions of Russian and Bashkir cuisines for simple, nutritious and delicious food. All guests have to do is choose between classic Ural pelmeni, a fragrant ukha soup, baked wildfowl or juicy hand pies. And for dessert: Ural jam and pirozhki.

If you're in Chelyabinsk Region, you have to try the famous Ural pelmeni (dumplings). Classic pelmeni is stuffed with pork and beef, then served with spices and butter. But there are many more options than that. There's pelmeni with bear meat and venison, pelmeni with wild boar meat, or even pelmeni with salted milk mushrooms, just to name a few. To truly understand the spirit of the Urals, ask for some khrenovina with your meal. This traditional mixture of tomatoes, garlic and horseradish is sure to invigorate you. We recommend trying pelmeni at the Uralskiye Pelmeni restaurant in the city of Chelyabinsk or at the dumpling museum in the town of Miass. 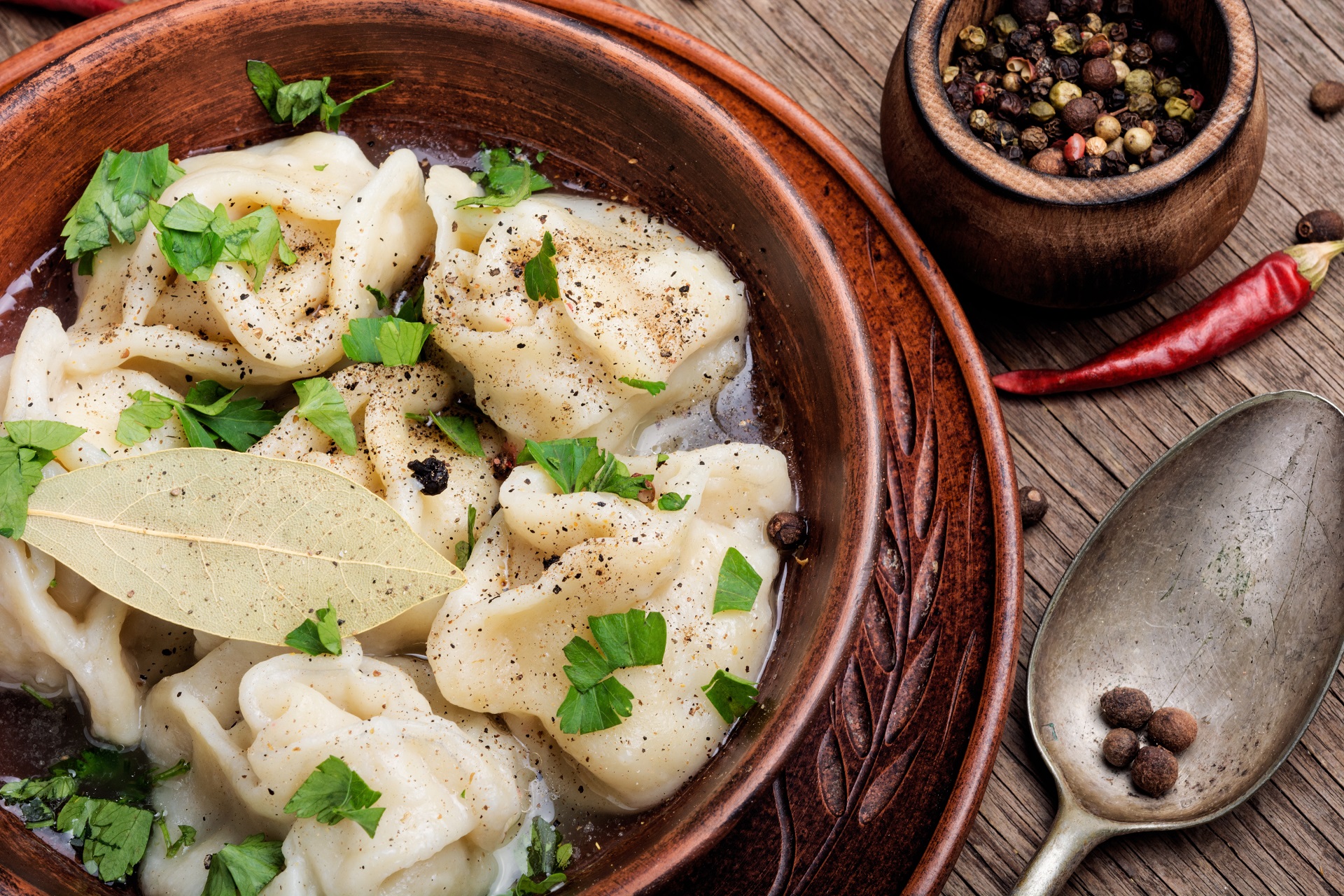 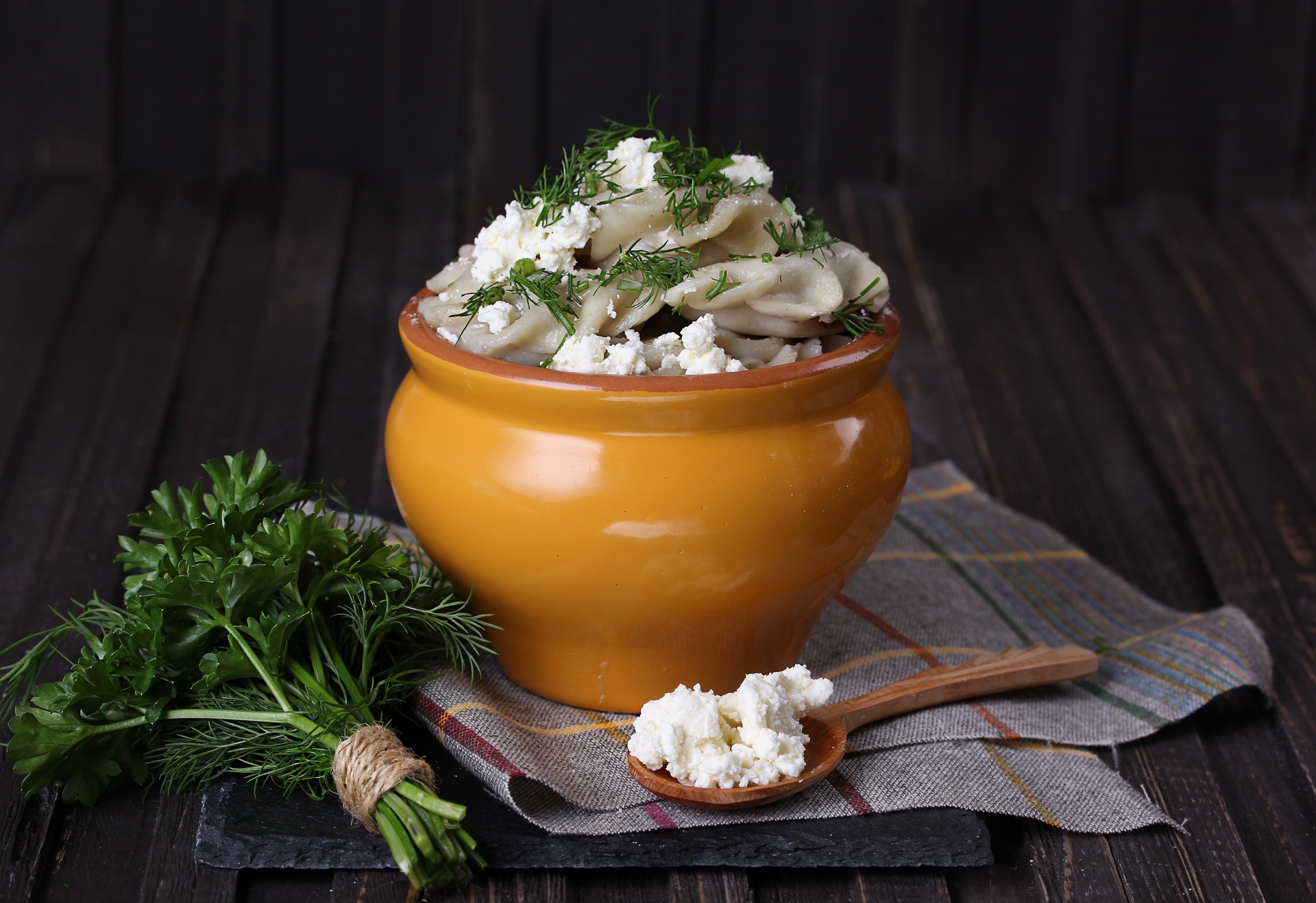 Sorrel, or oxalis, is a plant that's endemic to the mining zone of the Chelyabinsk Region. This is the only place in the world where it grows. It's an alpine plant. In late May and early June, its stems are juicy, crunchy and sour. Locals from Zlatoust, Kusa, and Satka gather sorrel from the mountains, clean it, and then use it for jam, kompot or a sweet and sour filling for pies.

This national dish of the Turkic peoples is popular in the Urals. It is made with a strong rich broth using several types of meat, and then homemade noodles and/or potatoes with onions are added to the dish. It is often served with kurut, a sour-salty curd cheese. Kurut reduces the fat content of the broth and makes it more comfortable to digest. 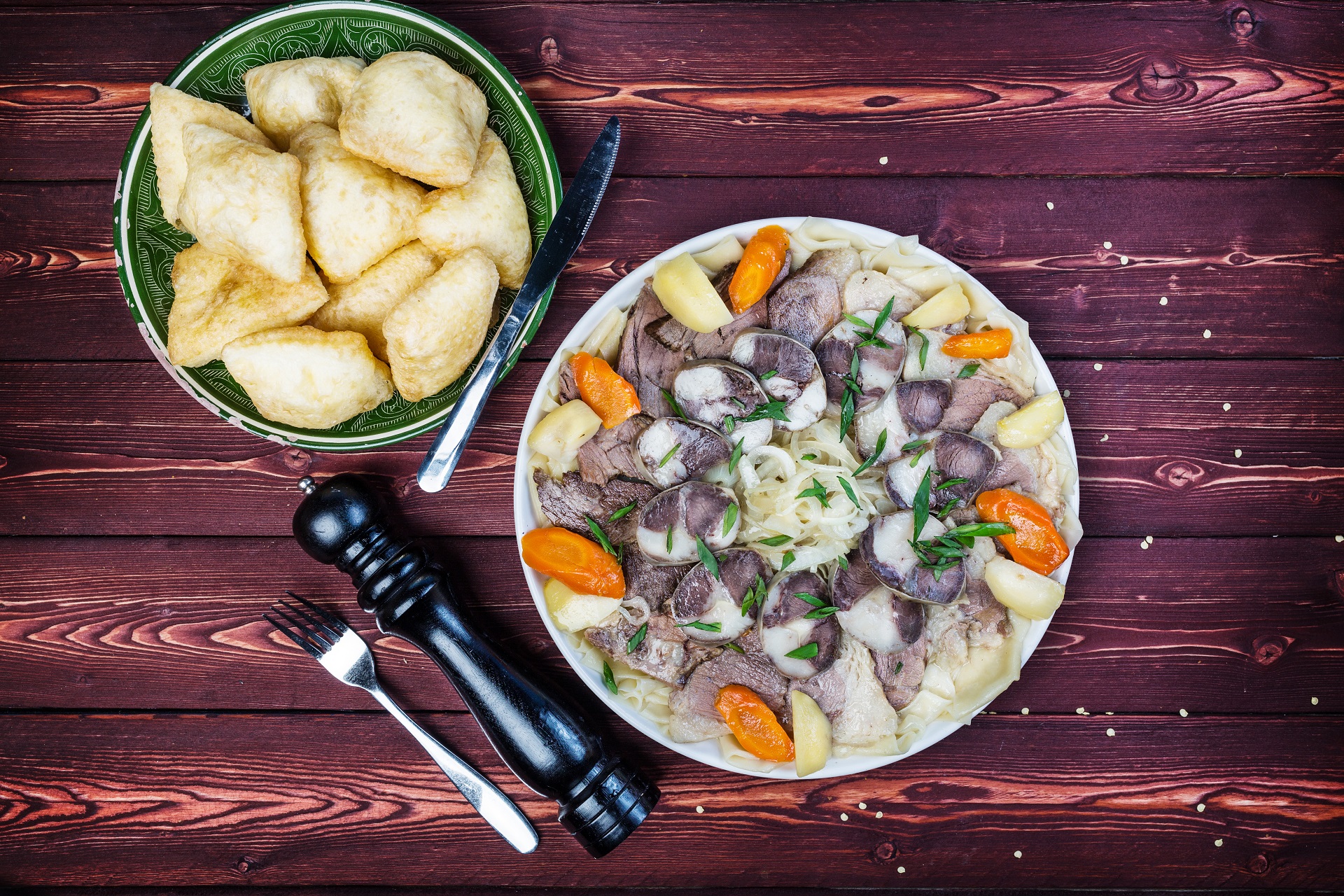 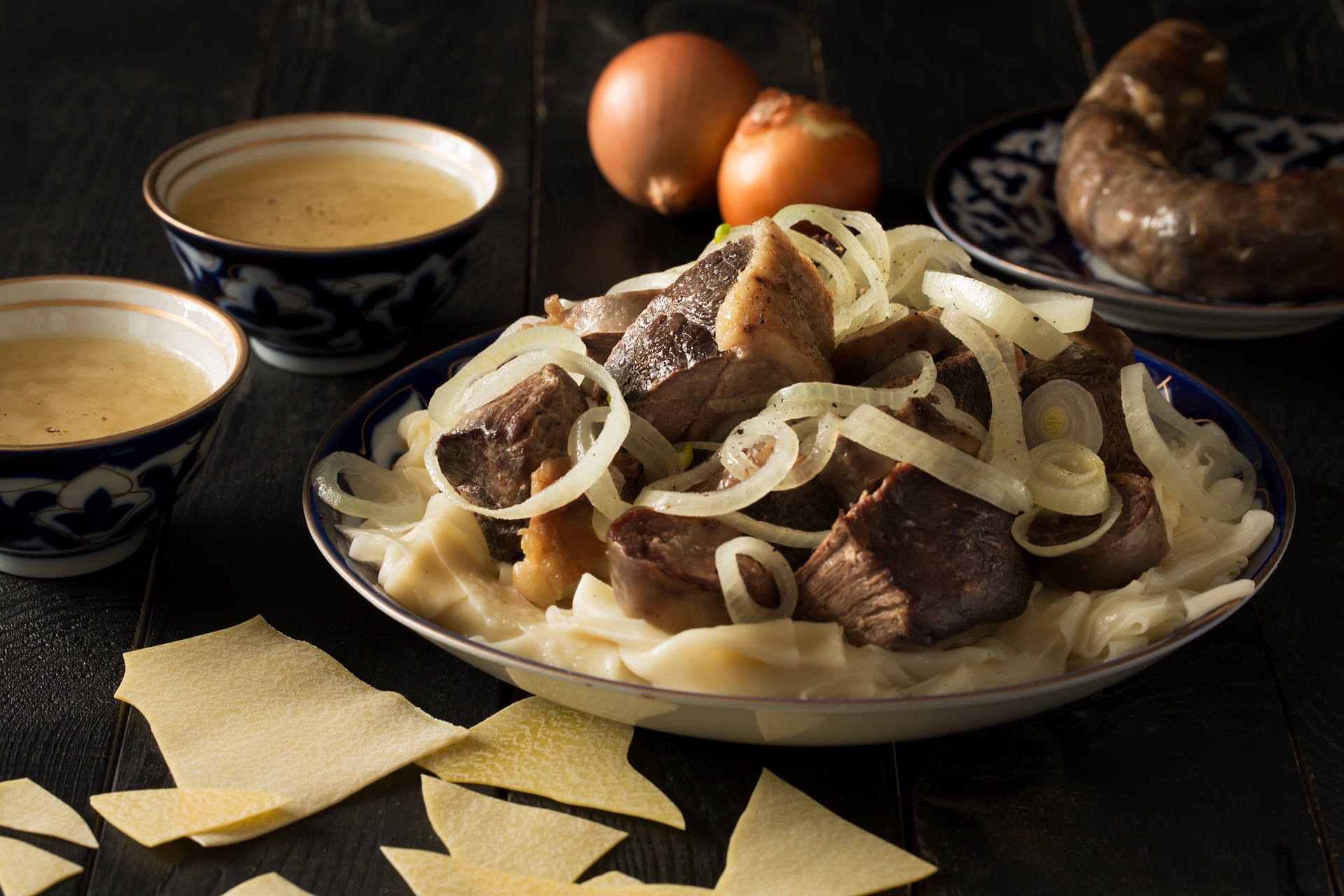 If you end up in Chelyabinsk, you have to try ozernik, a pie stuffed with freshwater fish. In the Southern Urals, banked tench, pike, carp and other fish from the local waters are often used as the filling. Be careful: the fish is baked whole, so you’ll have to watch out for bones. But that's just what makes the pie so rich and juicy. 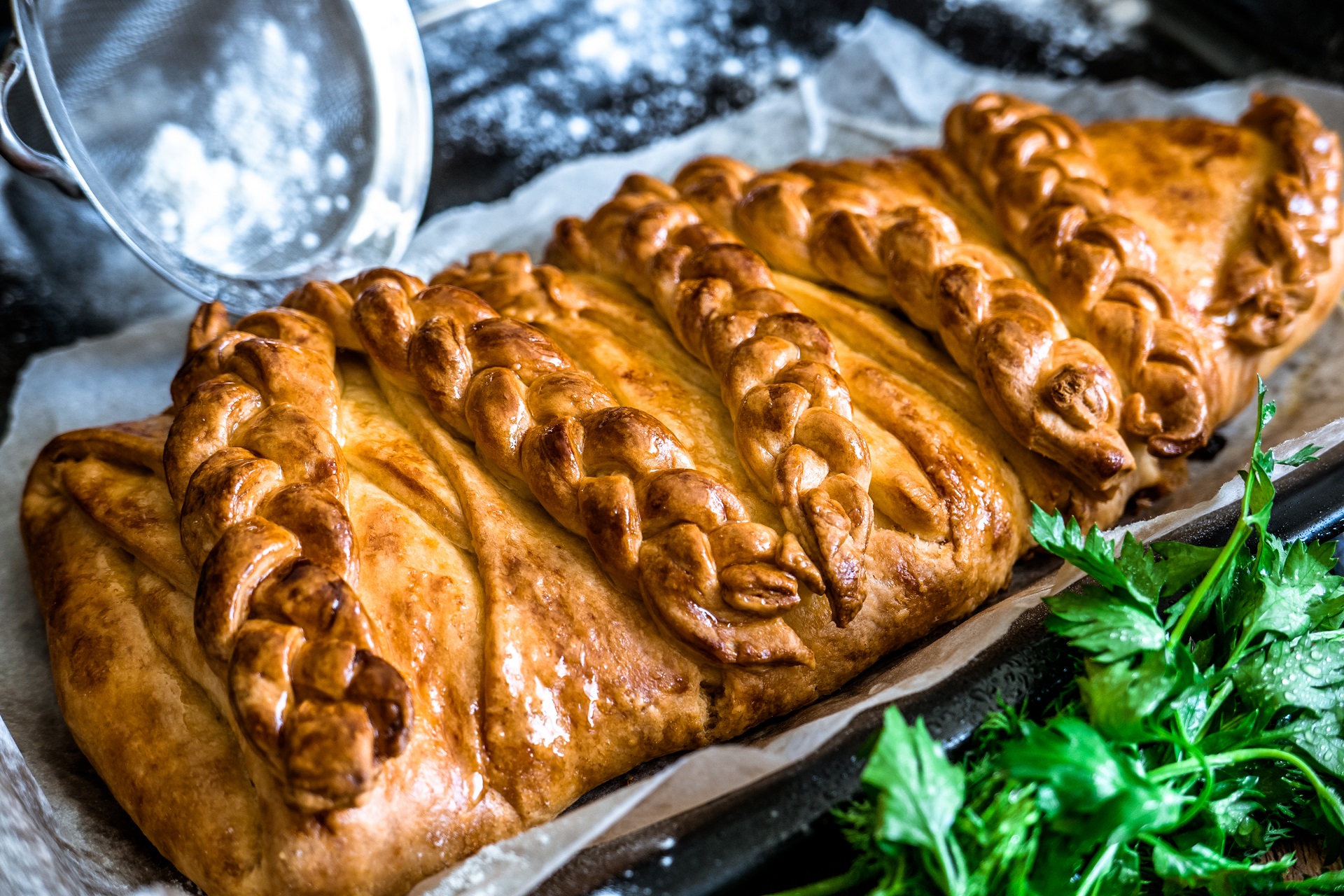 A true Ural fish soup is made with several types of fish. Ruffe, perch, whitefish, burbot and other fish are all used to cook the broth. Ukha is served with a nice slice of fresh bread.

The people of the Southern Urals love their mushrooms. They know everything about them and all the different ways to cook them. Mushrooms can be used as filling for pelmeni, pies and vareniki, fried with onions and potatoes, or salted and made into vegetable caviar. The king of the mushroom basket is the milk-cap. Milk mushrooms are salted and served with Russian sour cream for a delicious snack. 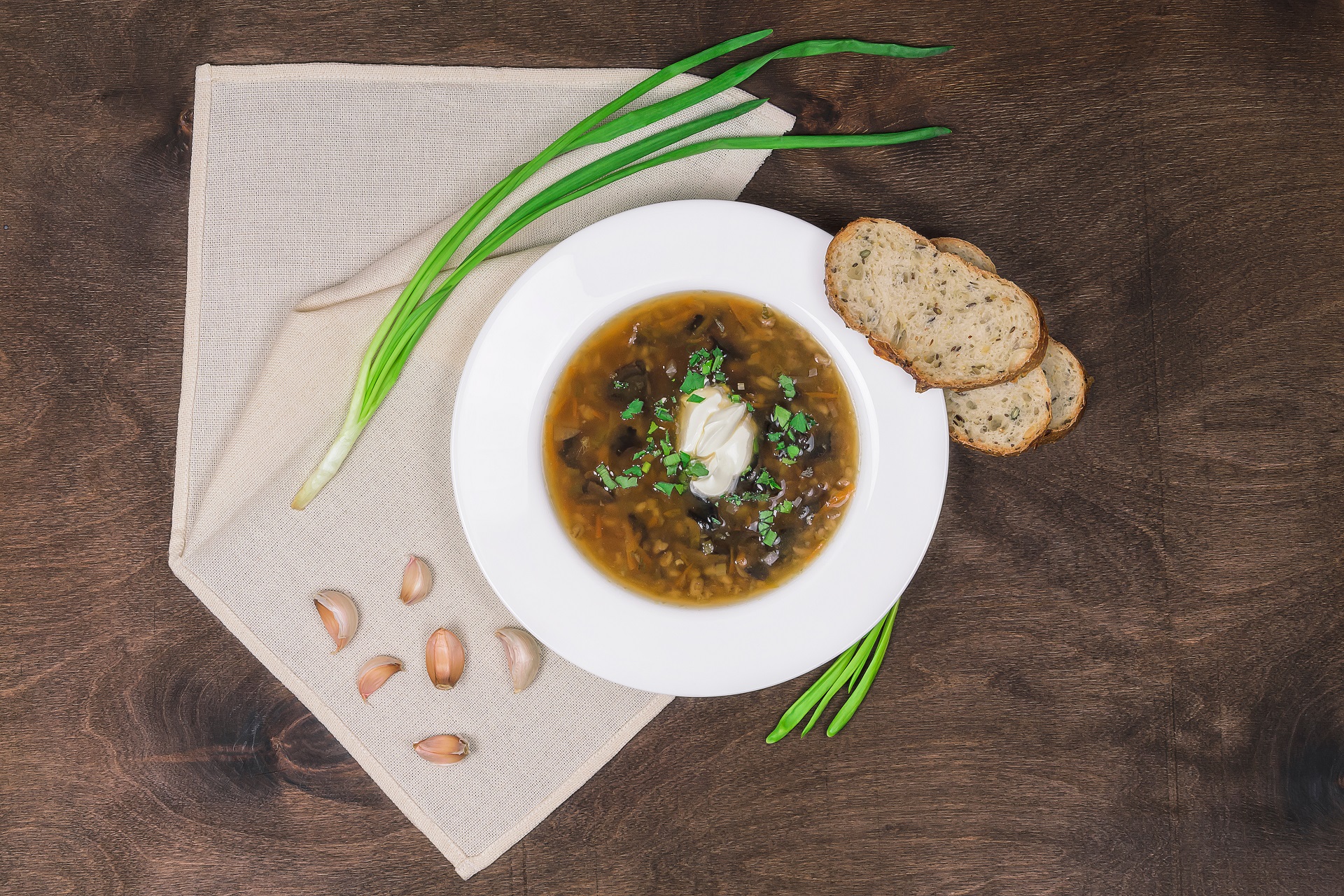 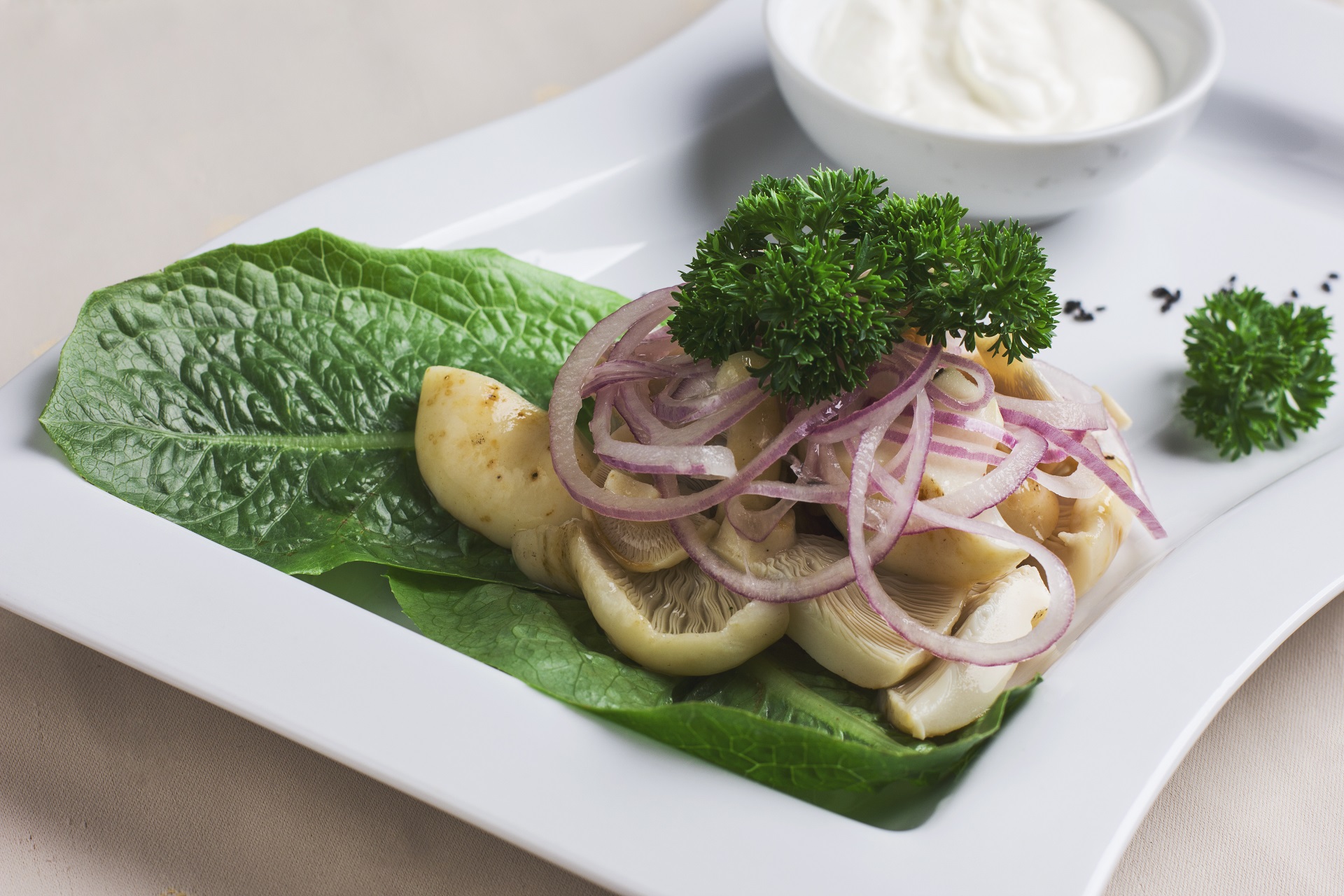 Locals especially love gruzdyanka, a mushroom soup. The soup can be made with a variety of different mushrooms. Just don't forget to add sour cream and greens.

Ural okroshka is slightly different from what you might find in other areas of Russia. In addition to the usual ingredients, Ural people also add radish to the soup. Cold white kvass made from rye flour and malt is then poured over it. We recommend topping the soup with sour cream and sprinkling it with greens and grated horseradish.

If you have a chance, try some Pokrovsky pirozhki (stuffed pastries). This is a traditional dish from the Nağaybäks, a small ethnic group in the Southern Urals. The pirozhki used to be baked in mid-October following the end of the harvest season. The filling for Pokrovsky pirozhki is made from carrots and boiled rice. They are always served with clarified butter. It is believed that the thinner the dough and the smaller the pastry, the tastier the pirozhok. 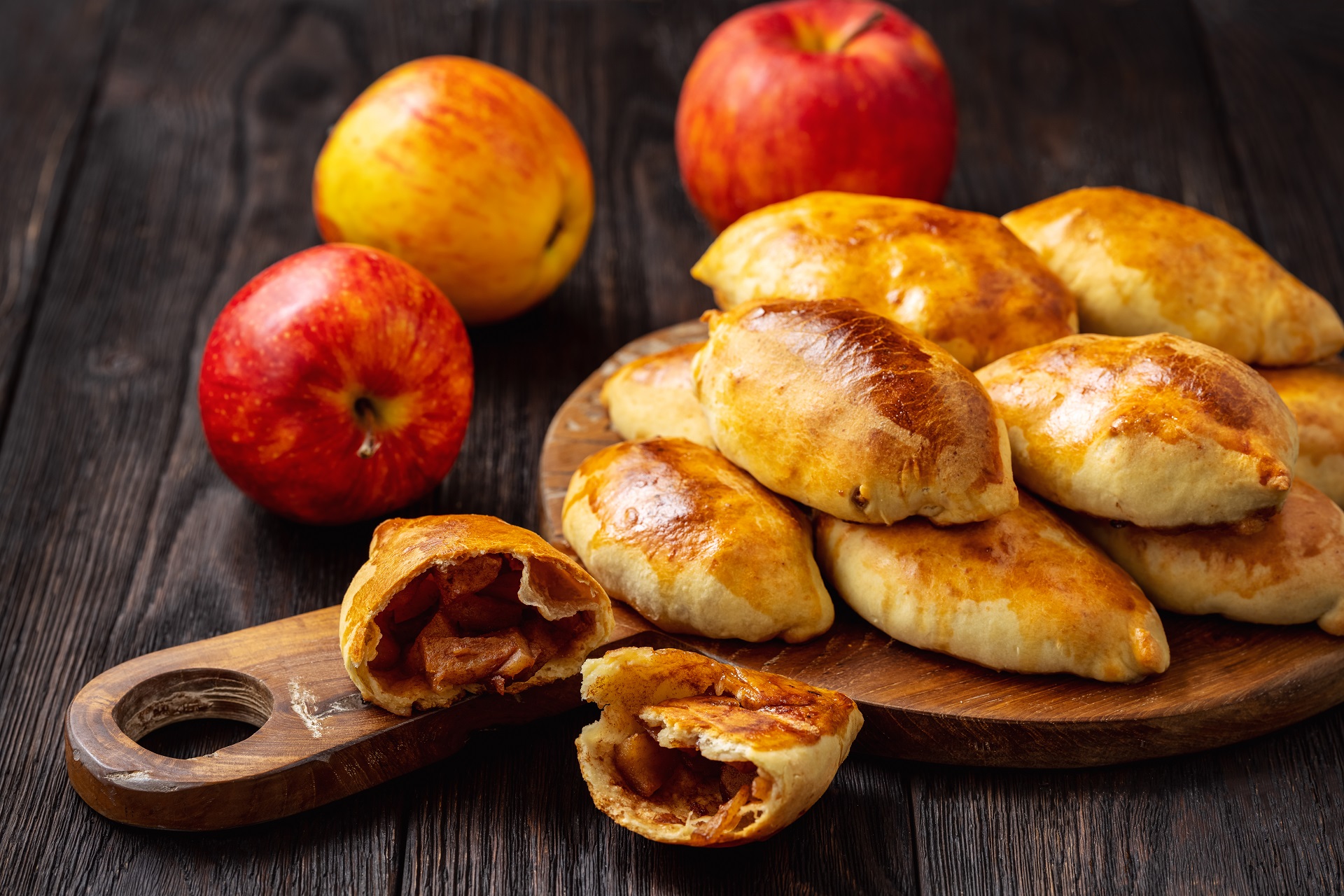 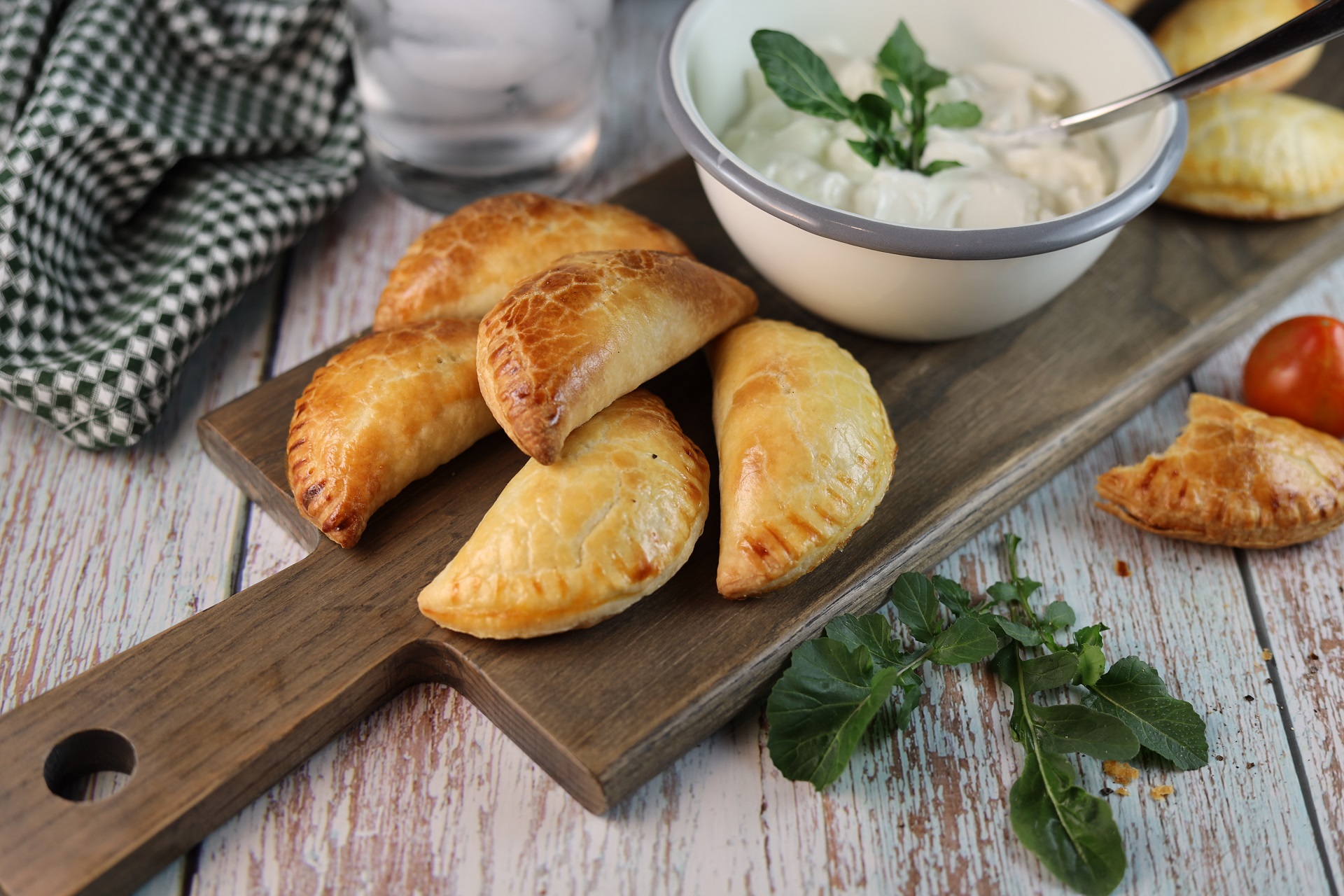 This open bun is traditionally filled with mashed potatoes. However, they can be made with a variety of fillings, such as cottage cheese.

Perhaps, the most heart-warming family dessert to exist, this pie is made out of a lot of small buns that can be conveniently pulled apart by the whole family. They can have different fillings, but generally, small caramels are tucked into the 'friendly family'. When cooked in the oven, they melt and turn into toffee.

Bird cherries grow in every corner of the Southern Urals. The sweet and fragrant blue-black berries are ground with sugar and then used to make jam and fillings for pies. However, the most delicious cakes are made from bird cherry flour. If you once visit the city of Zlatoust, try this tasty treat at the Schastlivyi Kuzyuk restaurant. 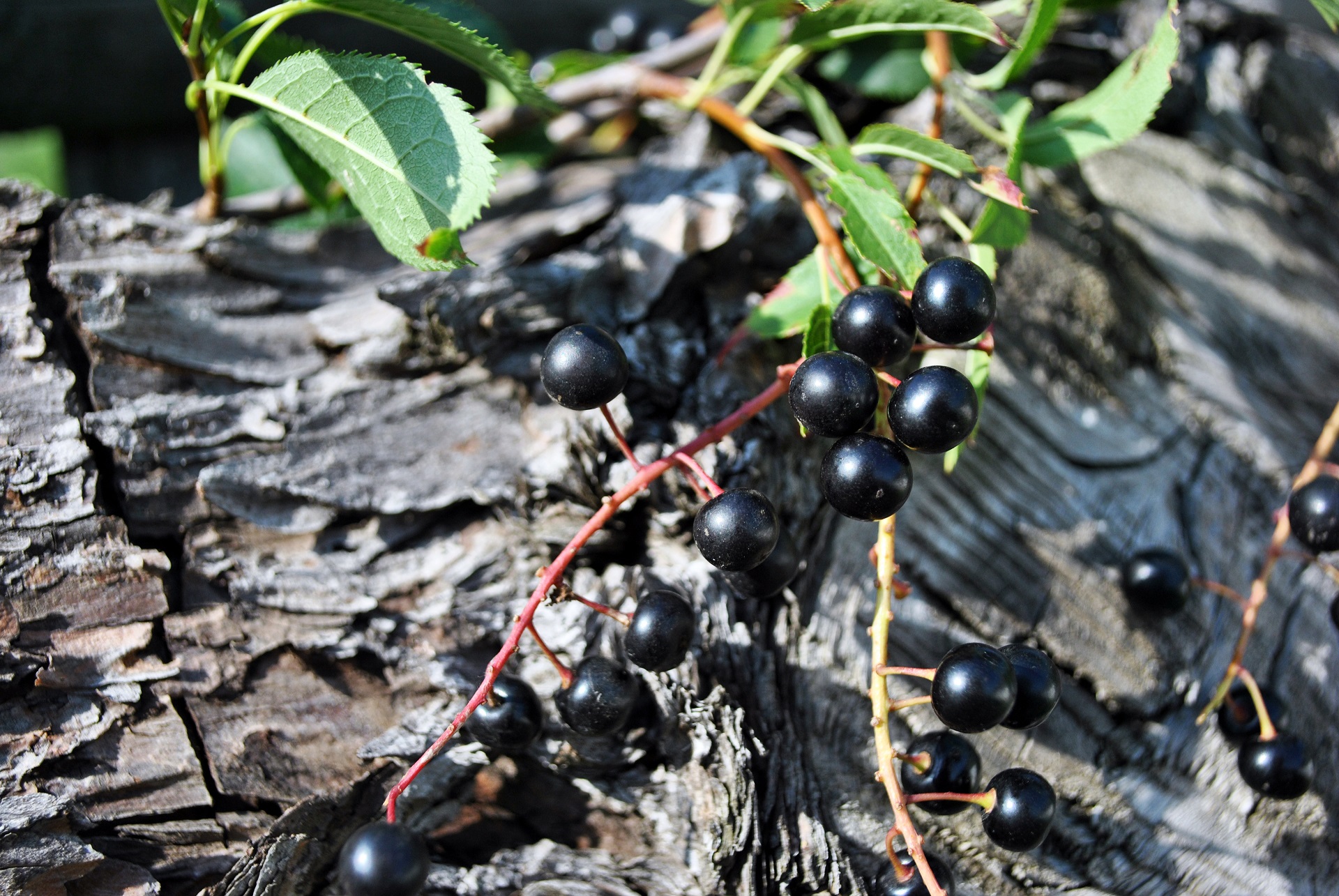 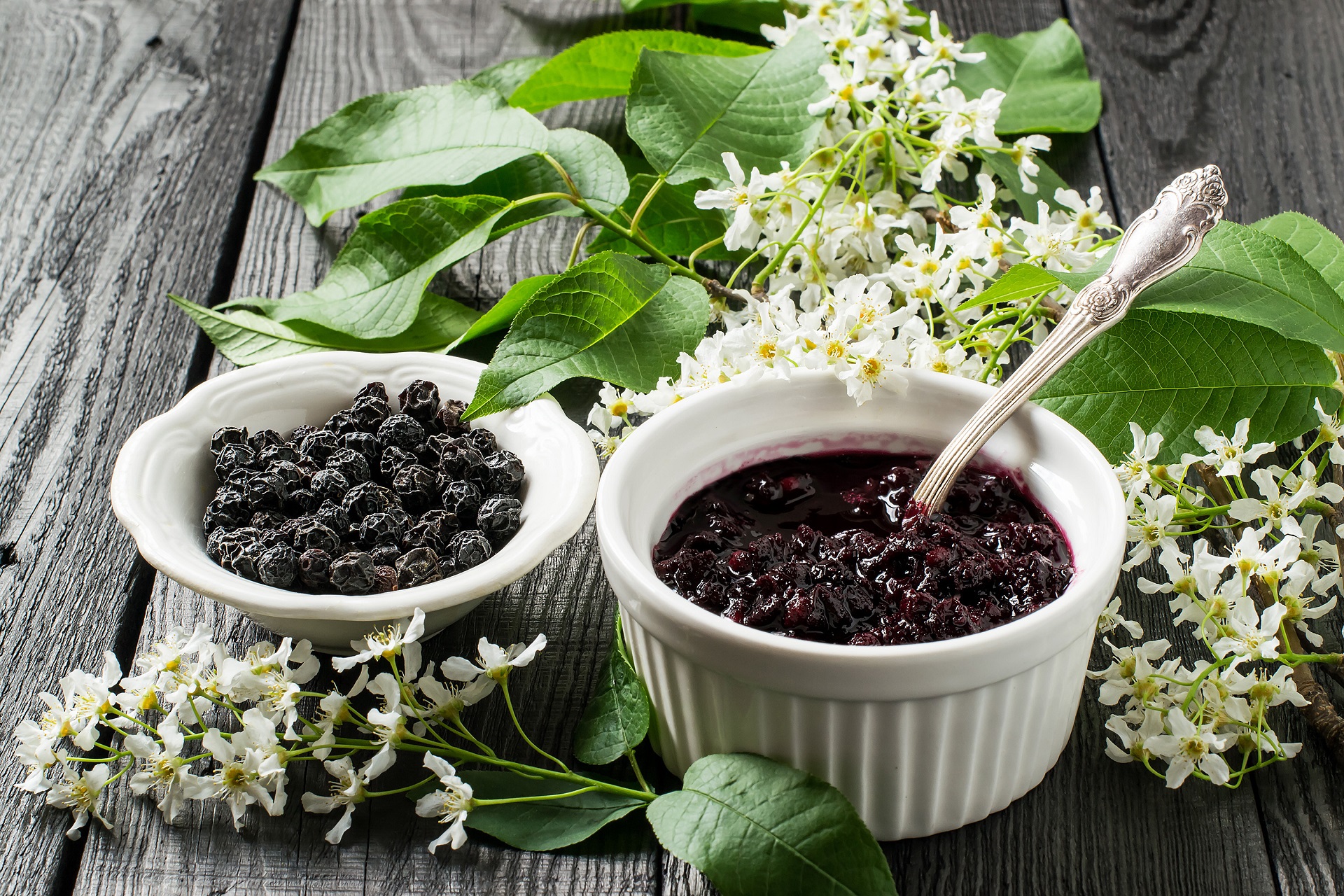 When in Chelyabinsk Region, be sure to try the Uralochka jam. This jam is made from local Uralochka apples. You can ask for your jam to be served with cinnamon. Another popular treat in the Urals is sea-buckthorn jam. It is often mixed with oranges and served with tea. 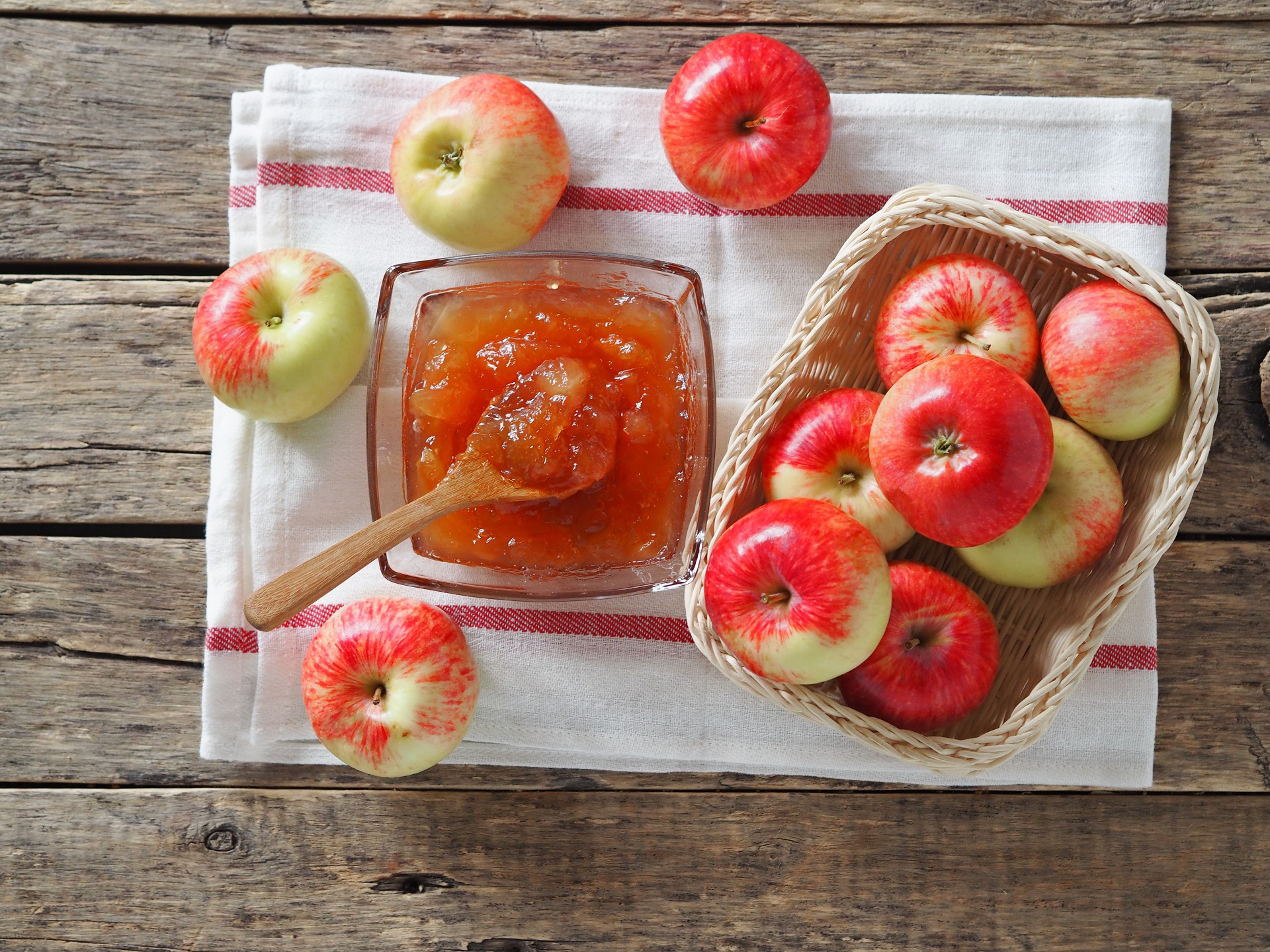 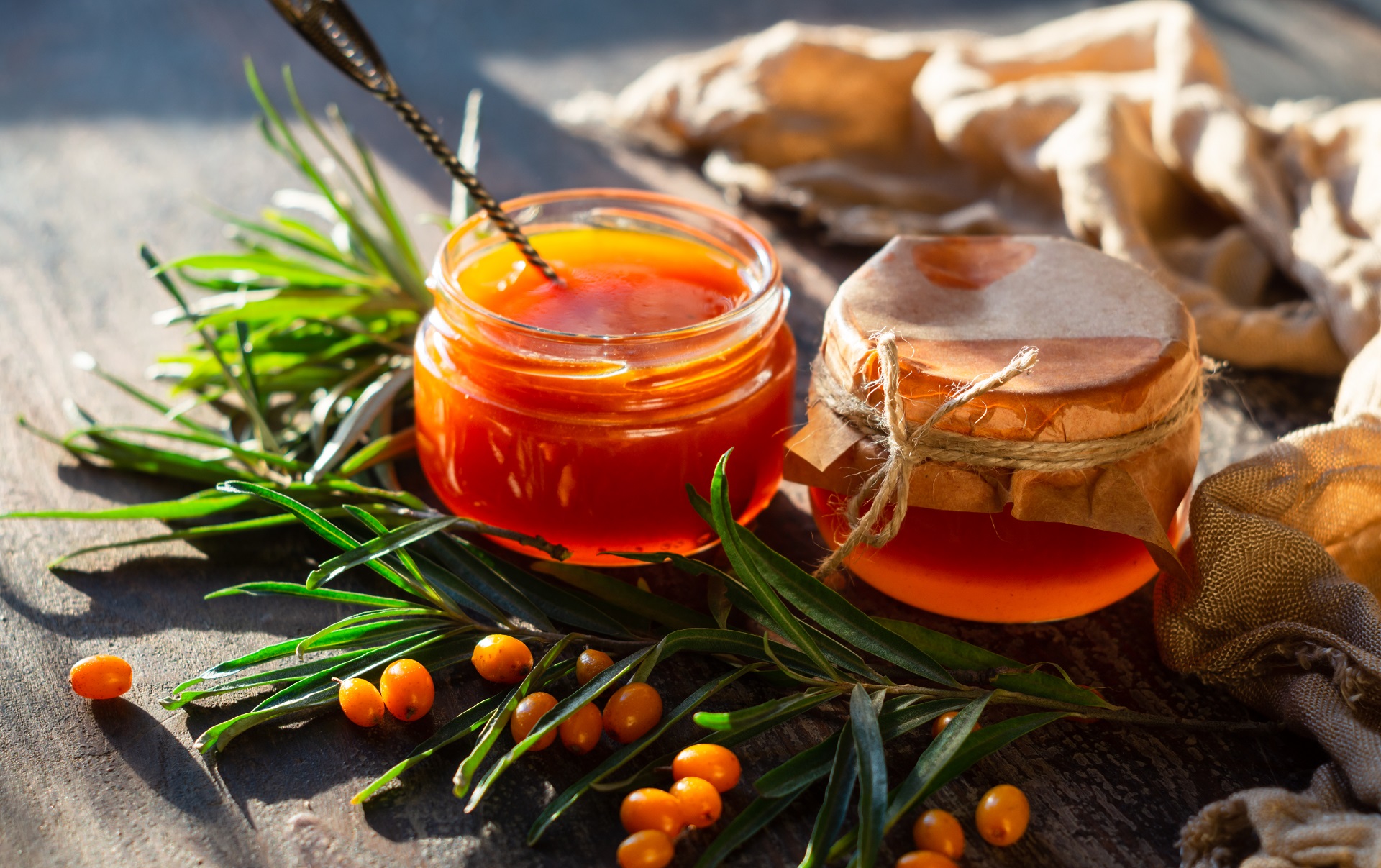 A true Ural kissel is cooked with wheat or oat brans. They are infused in boiled water for a long time and fermented by adding a piece of sourdough. Then they are filtered, boiled until thick, and slightly salted. Ural kissel is usually served with honey or poppy milk. It's quite an unexpected flavour, but it's definitely worth a try. If you are not ready to experiment, you can try a traditional kissel cooked with berries and fruits in Russian restaurants and food festivals. 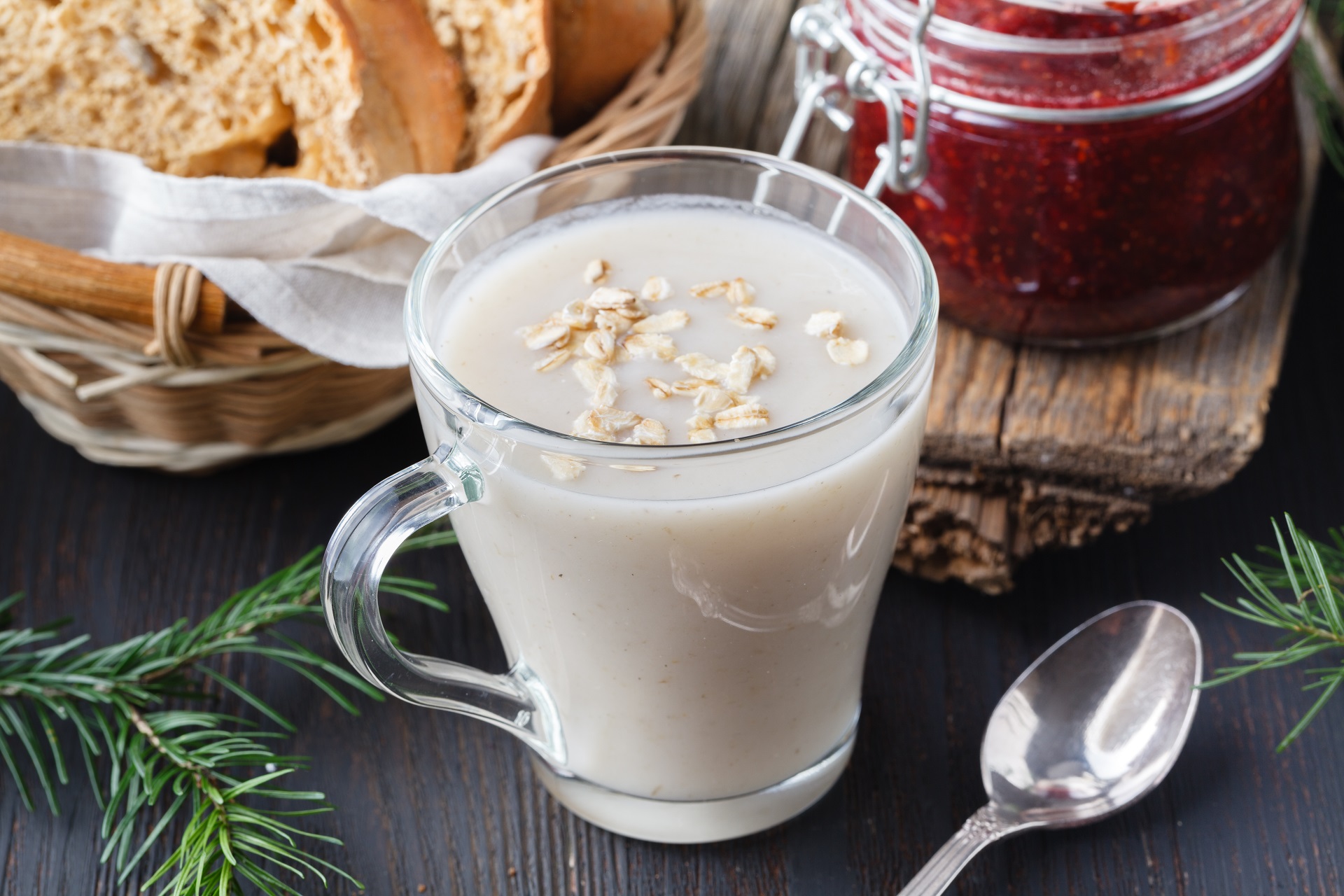 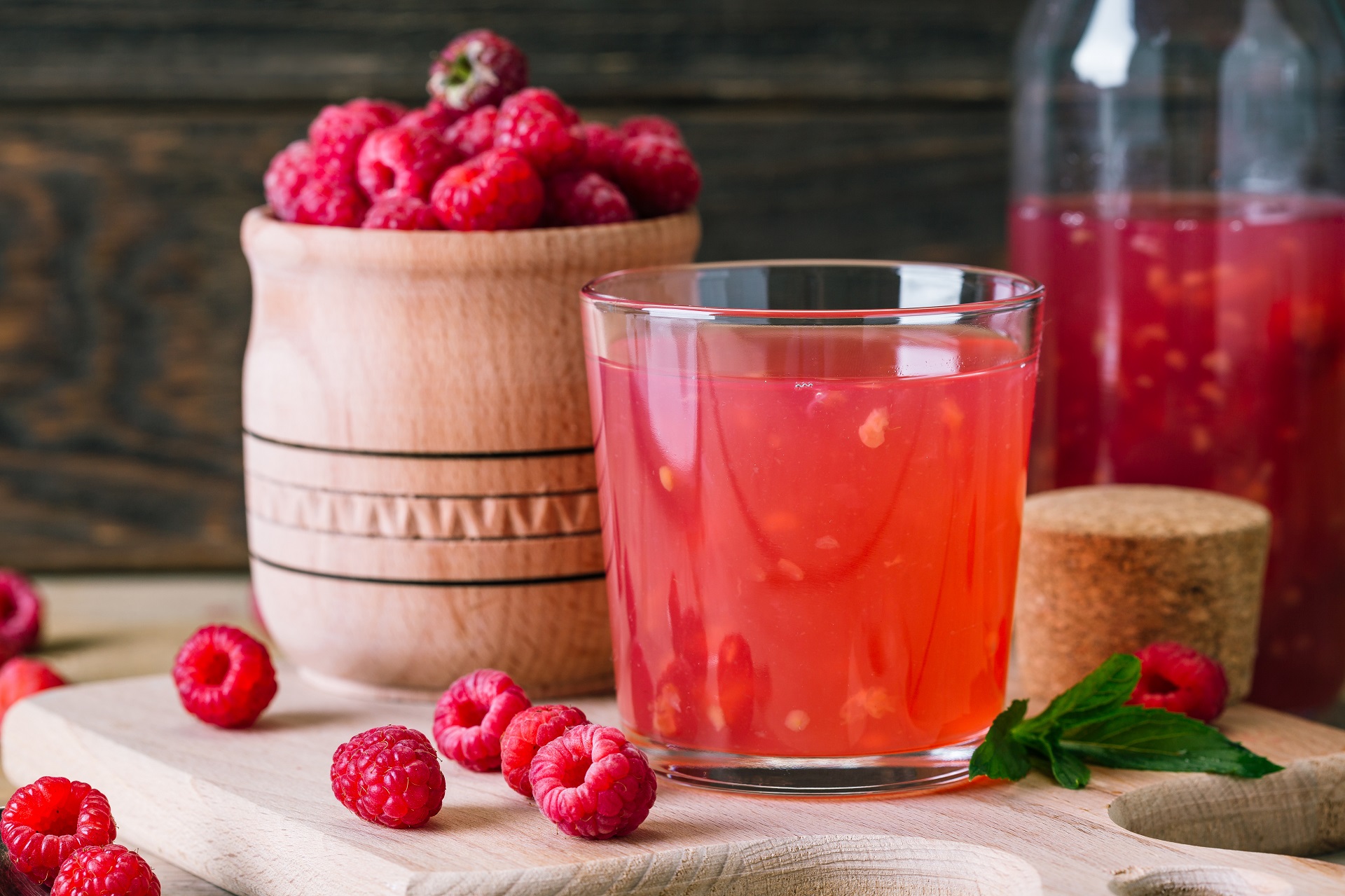