Eccentrics and conmen of old Chelyabinsk

In the early 20th century, Chelyabinsk had turned into the Chicago of the Trans-Urals as it drew adventure-seekers and conmen of all stripes. Thus, famous Czech writer Jaroslav Hašek ended up in Chelyabinsk as a result of the First World War, while Osip Shor, the person whom the character of Ostap Bender was supposedly based on, worked at the Chelyabinsk tractor factory. 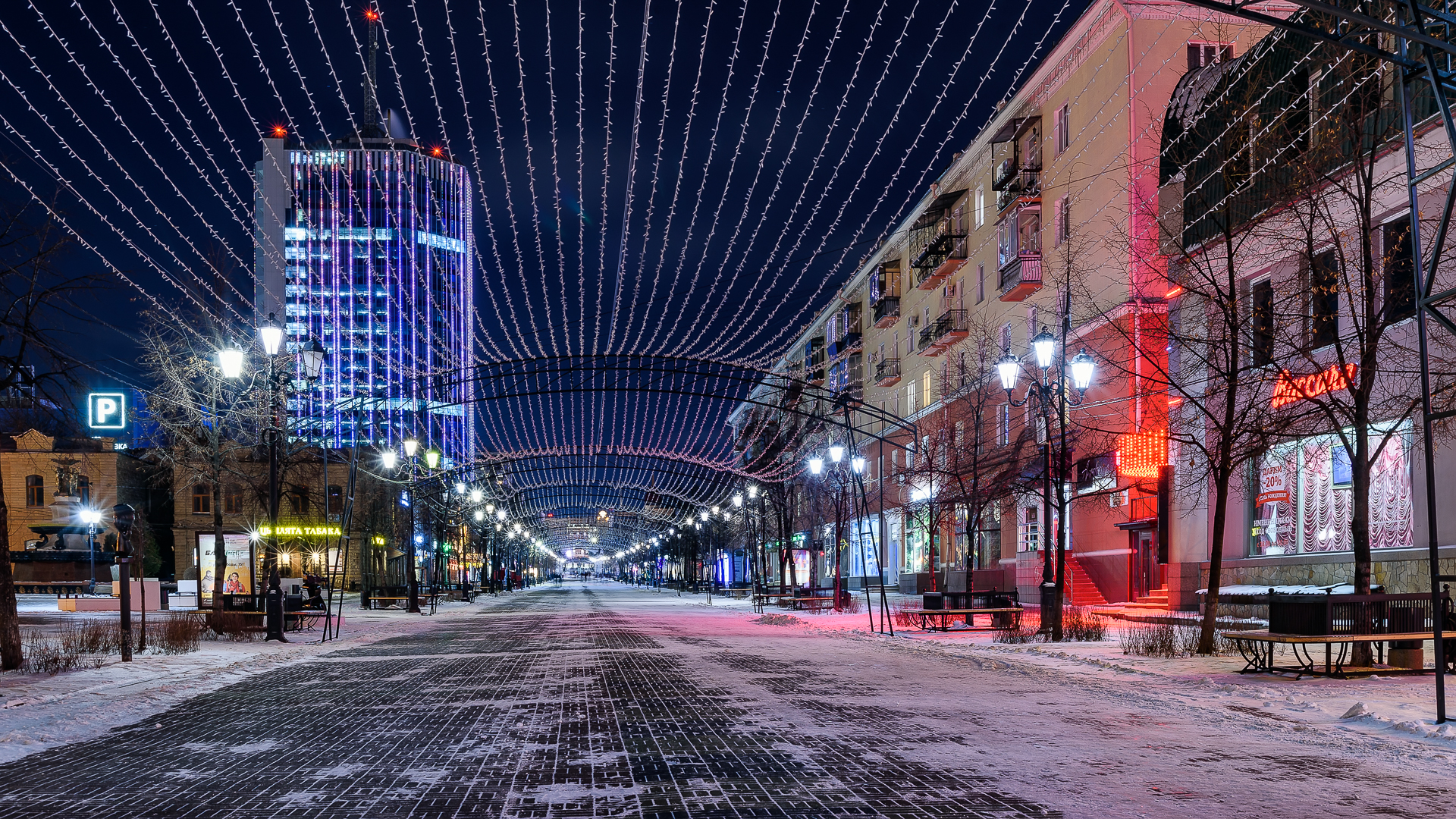 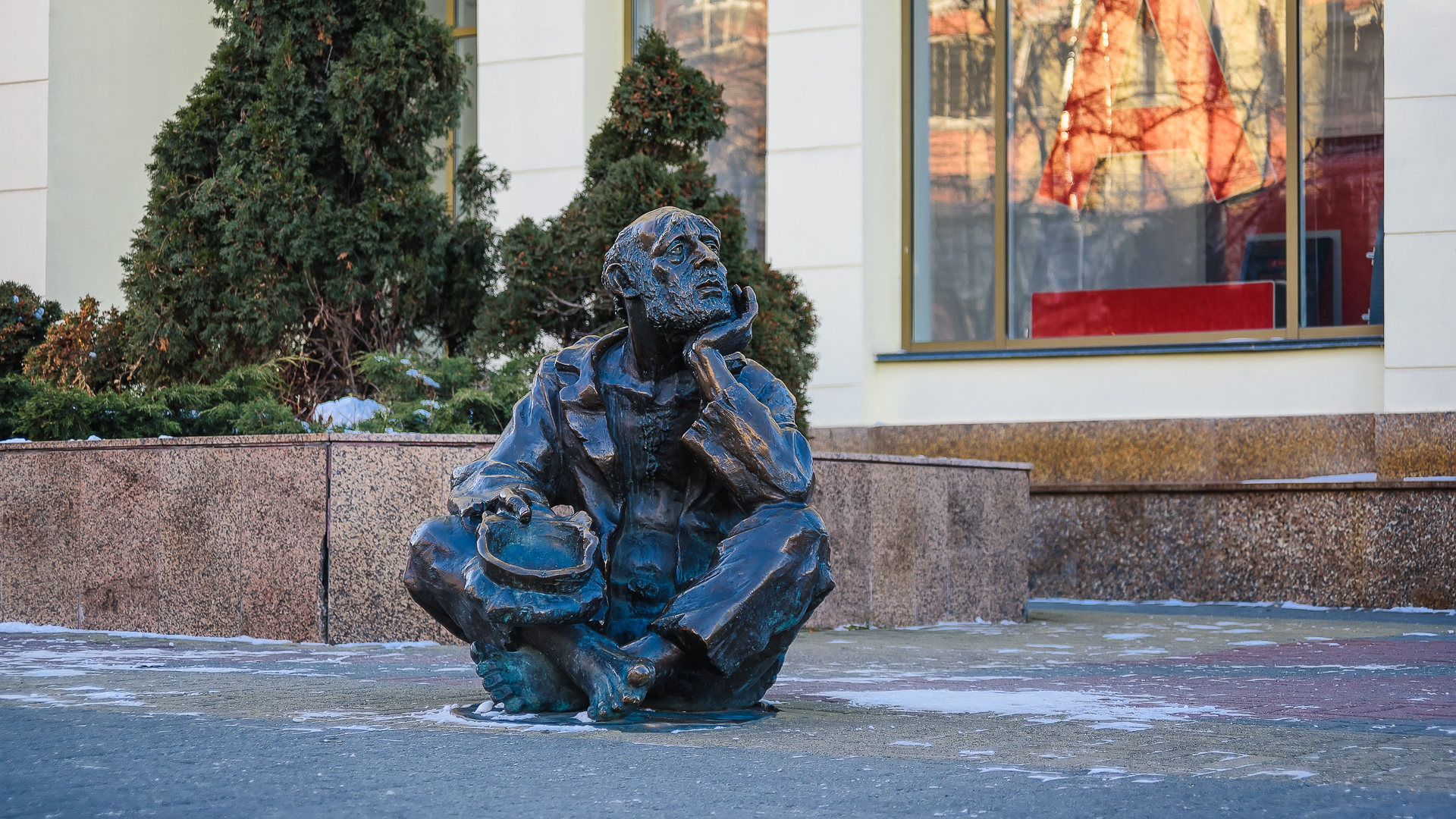 During the tour down Chelyabinsk's streets and alleys, you're going to meet some very interesting characters: merchants, writers, businessmen, artists, eccentrics and conmen. You'll learn about how, in the 19th century, enterprising Chelyabinsk residents became successful gold mining, or became bread and tea magnates, and how in Soviet times they ended up as procurement officers and the CEOs of state companies. 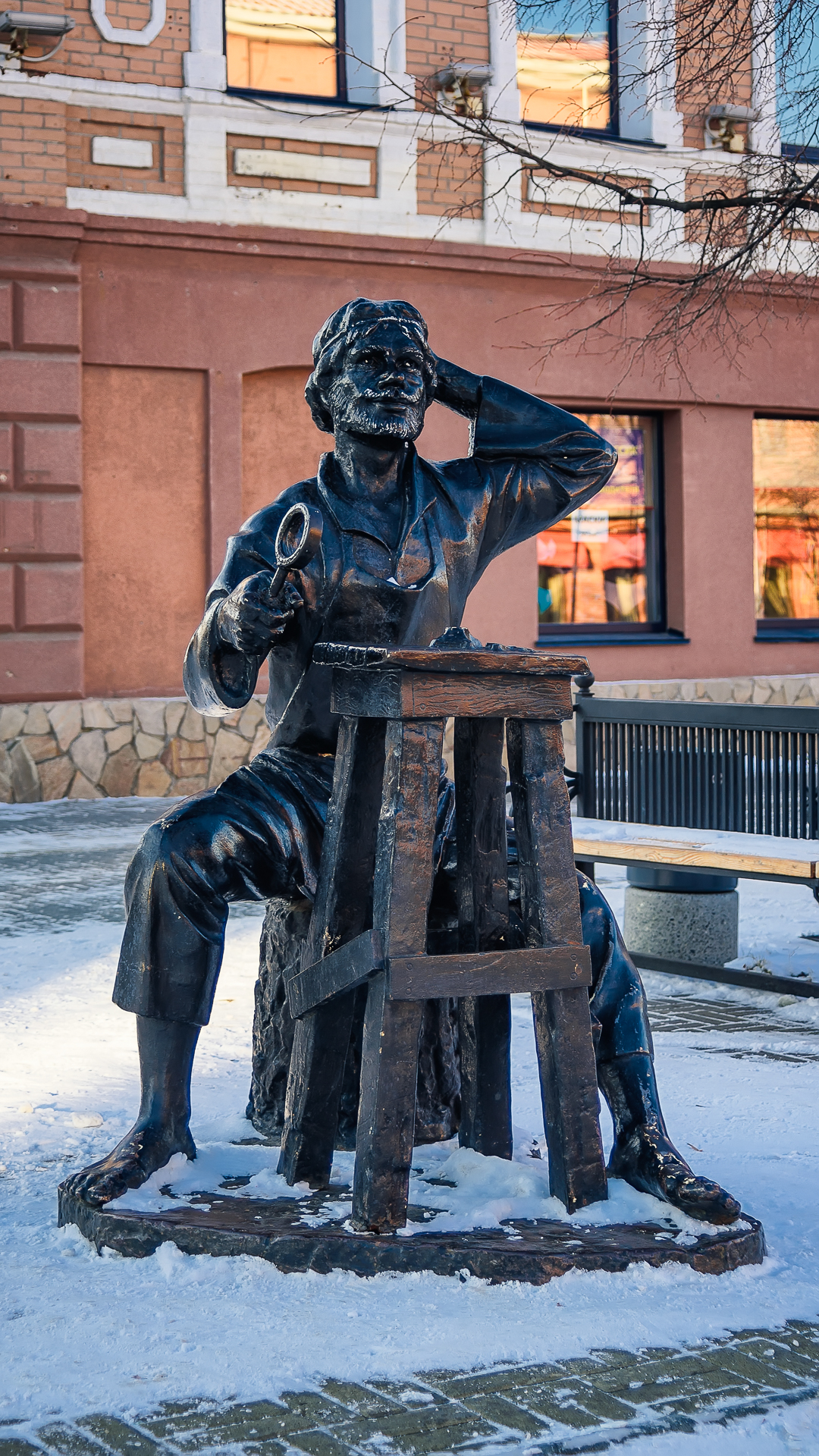 15500 ₽
The riches of the Urals
Cultural Learning 2 days