The Town with Perpetually Good Weather

A little-known fact about Troitsk: every year this town in the Southern Urals has more sunny days than Kislovodsk or Gagra. However, the town has more to offer than just vitamin D. Troitsk is an old trader town with a wealth of stunning architecture. We recommend scheduling a day to roam the town streets and sample the local cuisine. 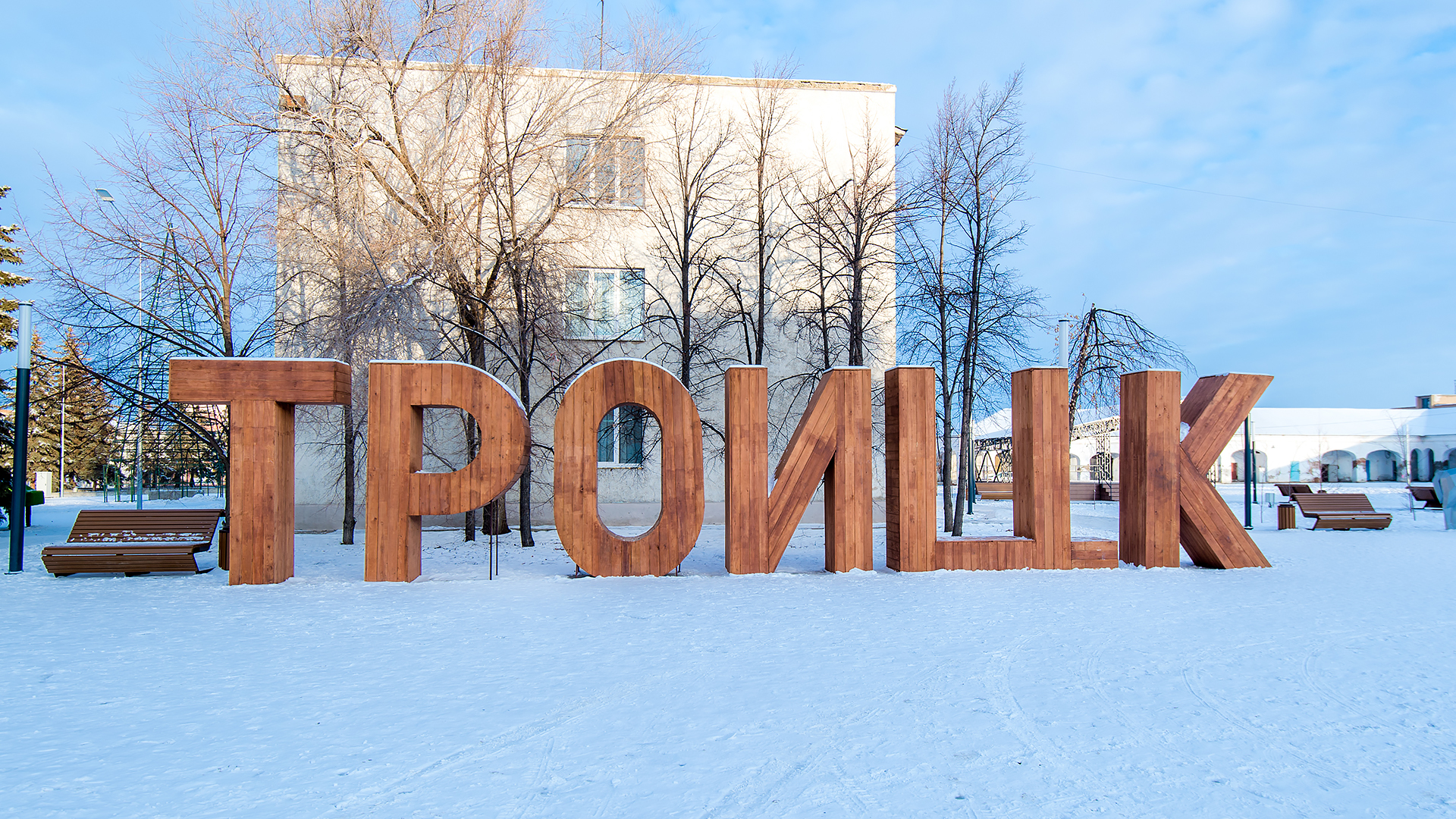 Troitsk was initially built like a fortress to defend against raids from nomads. The town received its name after Governor Nepluyev decided to build a fortress on the left bank of the Uy River on the holiday of the Holy Trinity. 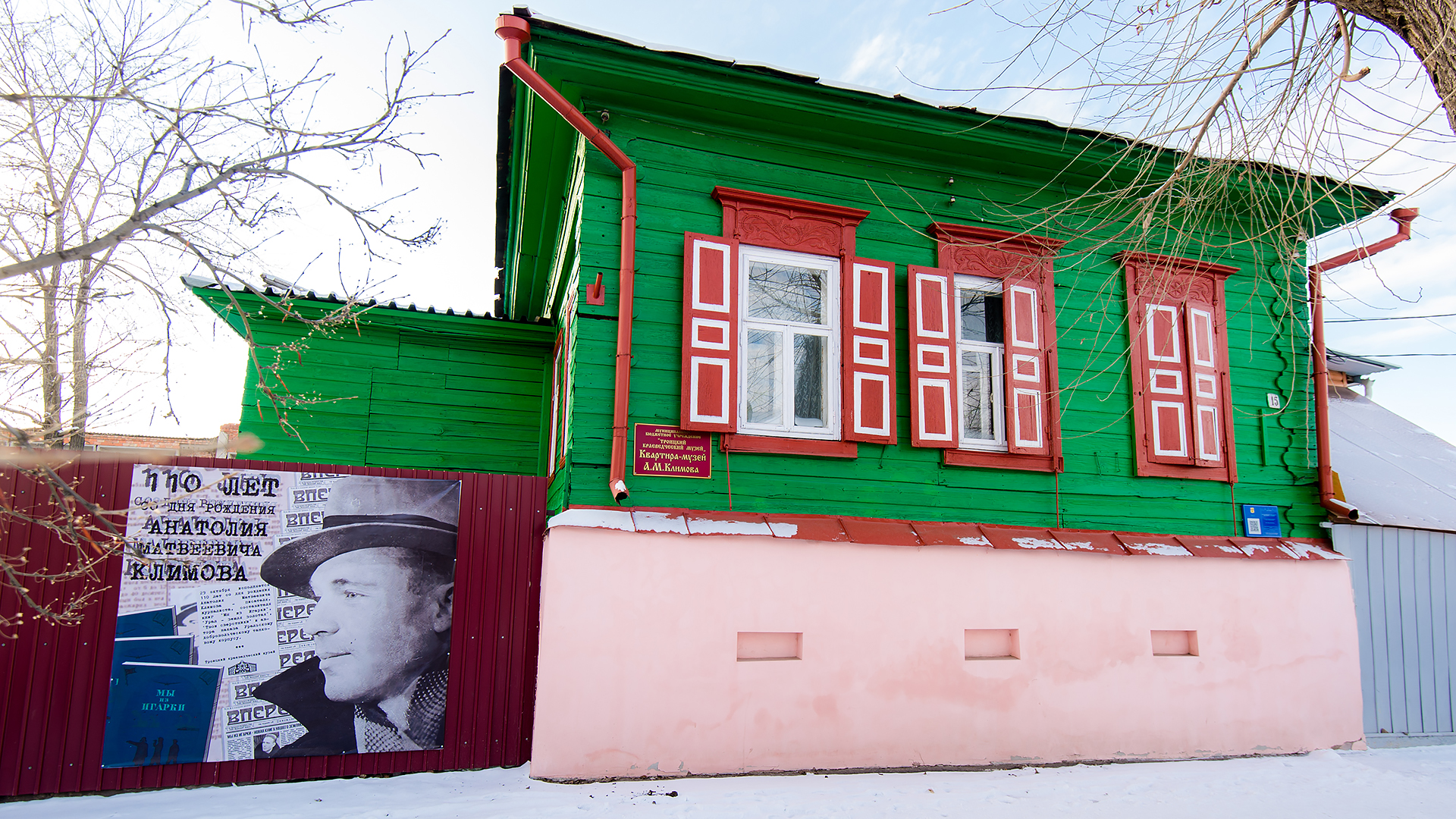 The first stop for any tourists visiting Troitsk should be the local history museum. The museum is located in the very centre of the town, so it serves as a nice starting point to tour the local architecture. The town museum has a variety of rare books and a rich collection of paintings and works of fine art.

The town of Troitsk itself is an open-air museum. There are over 70 cultural and historical monuments around the town. The water tower erected in 1927, is an openwork octagonal Gothic structure. Located near the entryway to the central part of the city and reminiscent of a medieval castle, it's hard to miss. 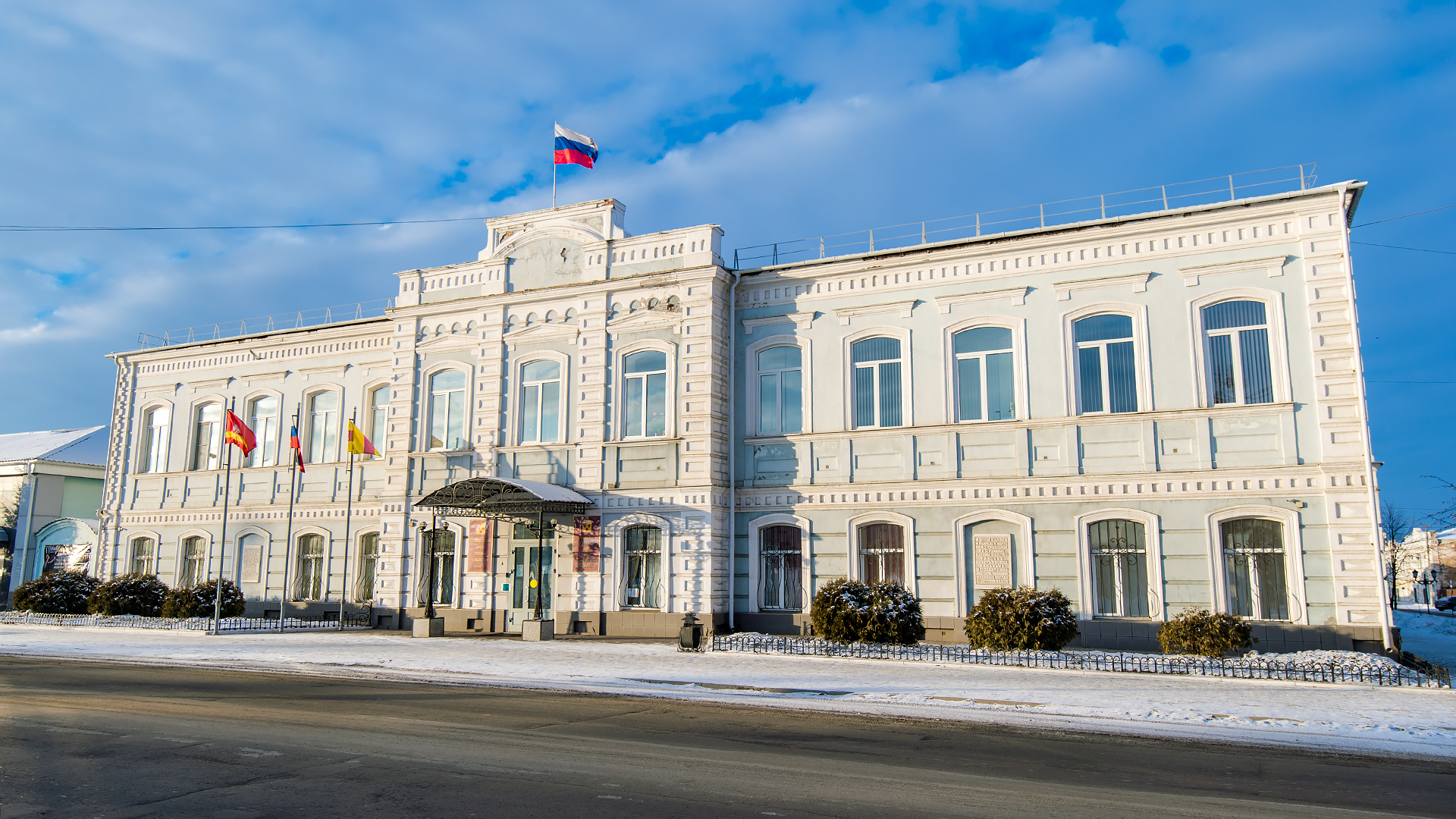 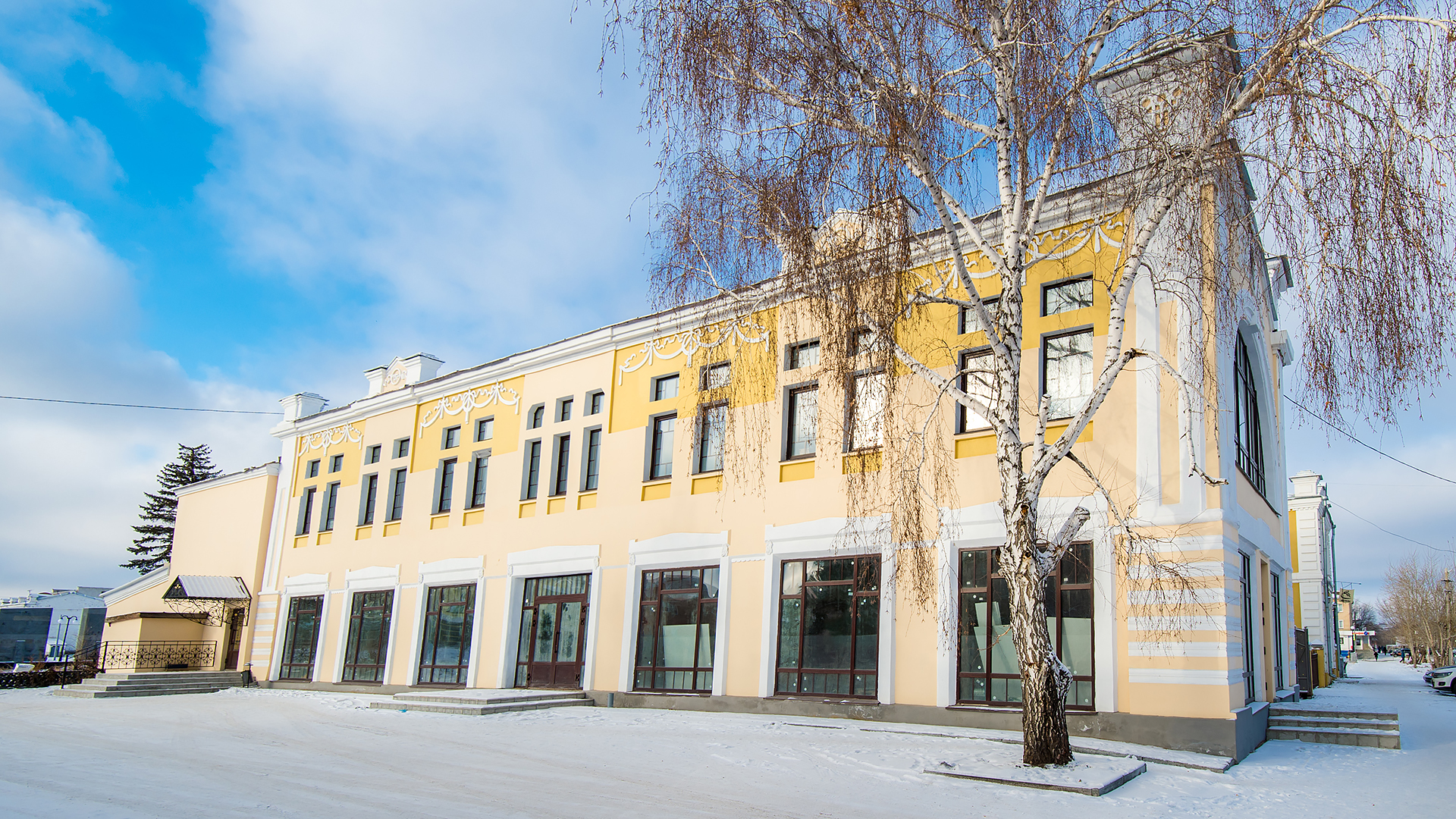 Around the middle of the 19th century, the Troitsk fair attracted merchants from all over the world to trade everything from Persian rugs to Tula samovars. To this day, the trade rows still stand in the very heart of the town. The Hotel of the trader Gavriil Bashkirov is a captivating Art Nouveau building with multi-coloured stained-glass windows and a colonnade, decorated with stucco. 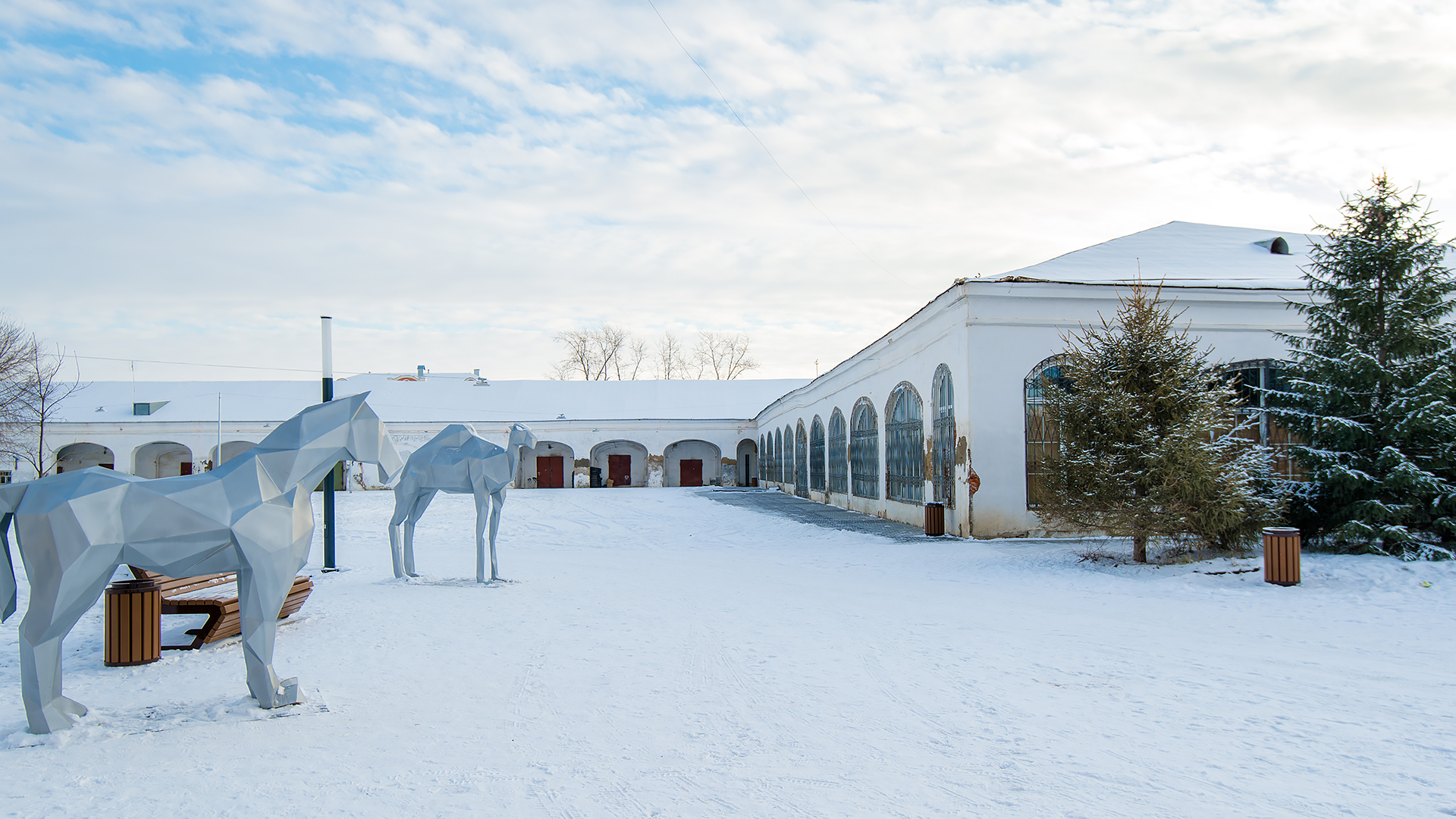 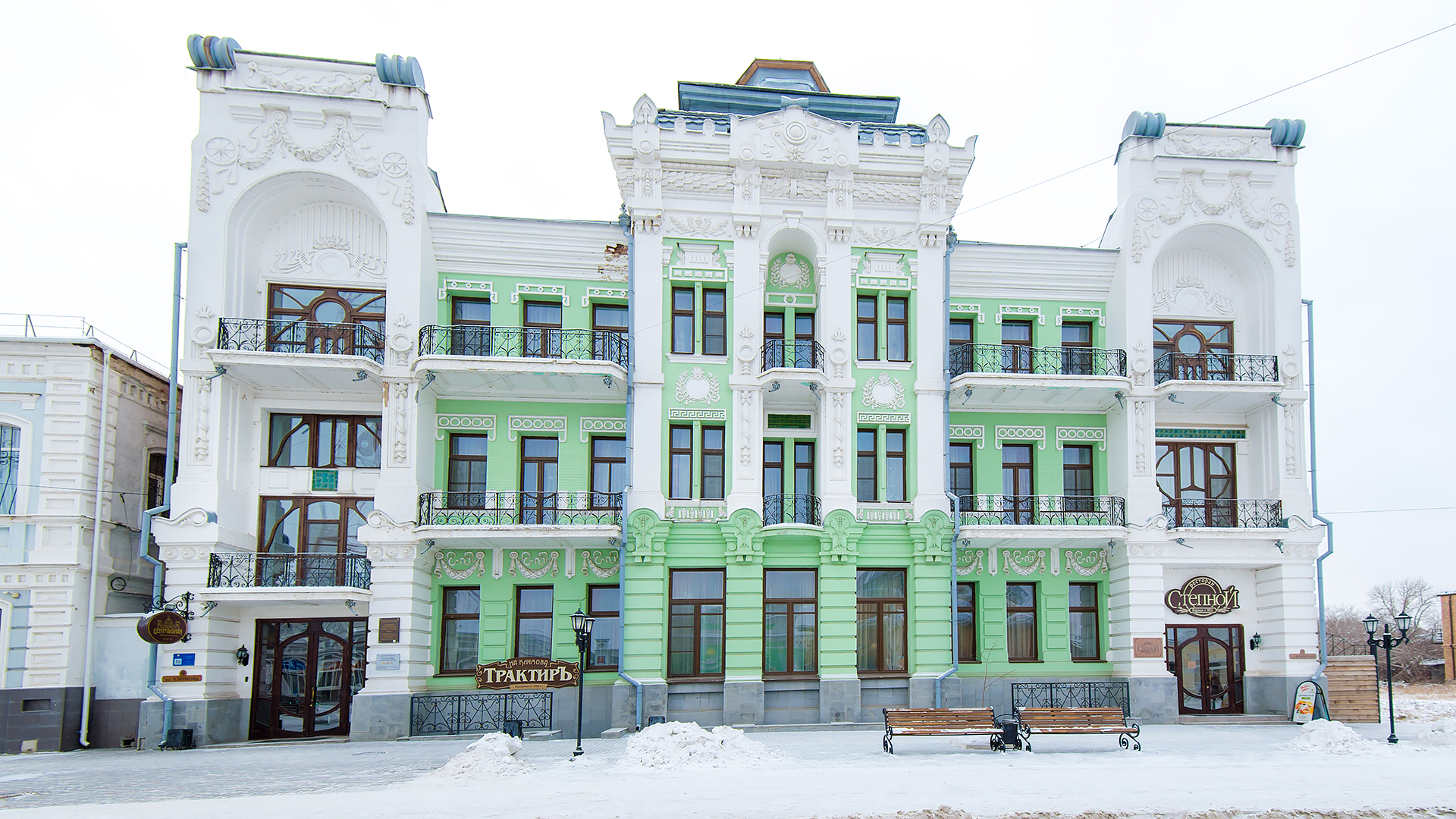 Hotel of the trader Gavriil Bashkirov Photo by Lyudmila Kovaleva

The Stepnoi restaurant is the perfect spot for lunch, serving up hearty fish soup, salted milk mushrooms with sour cream, and local liqueurs. 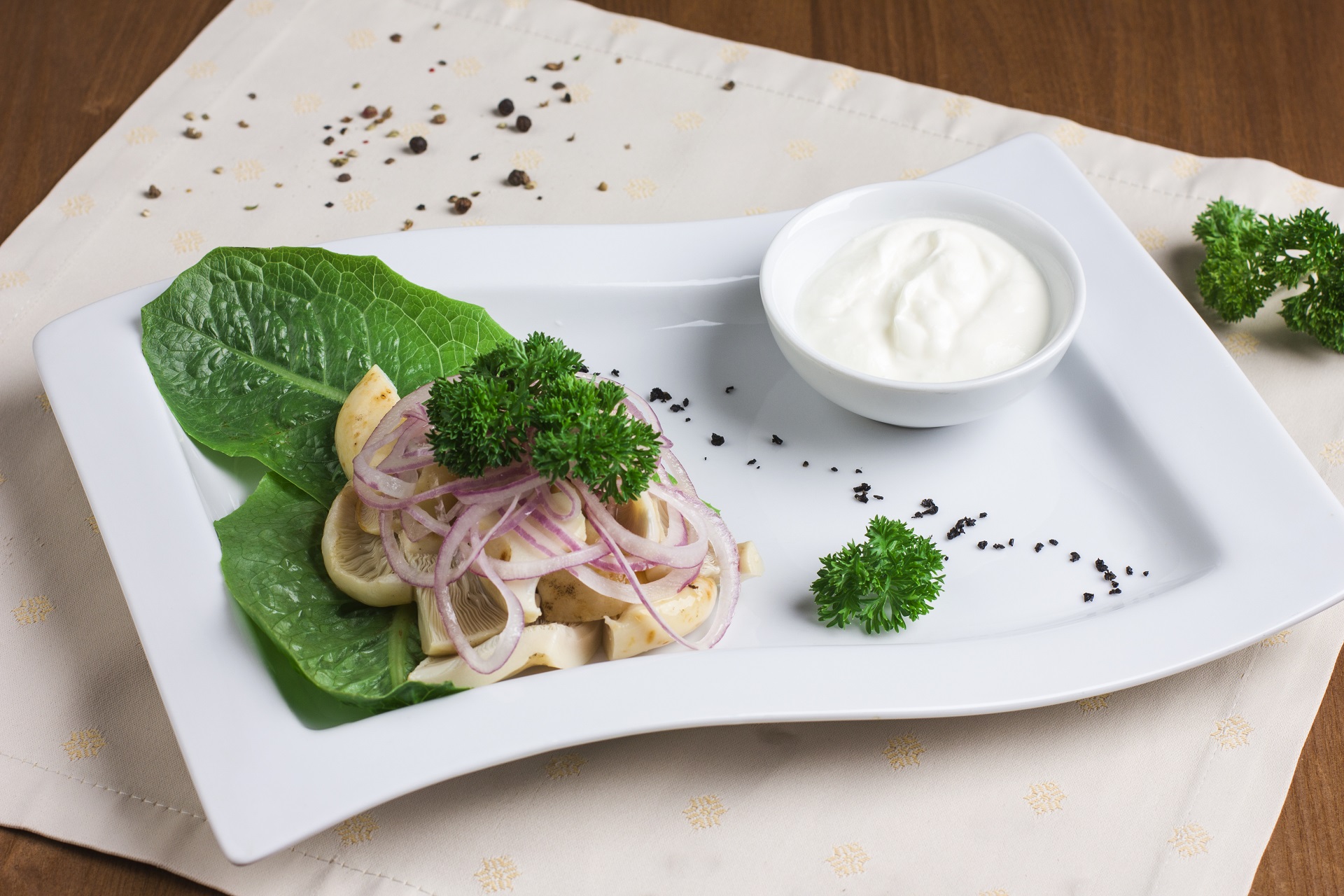 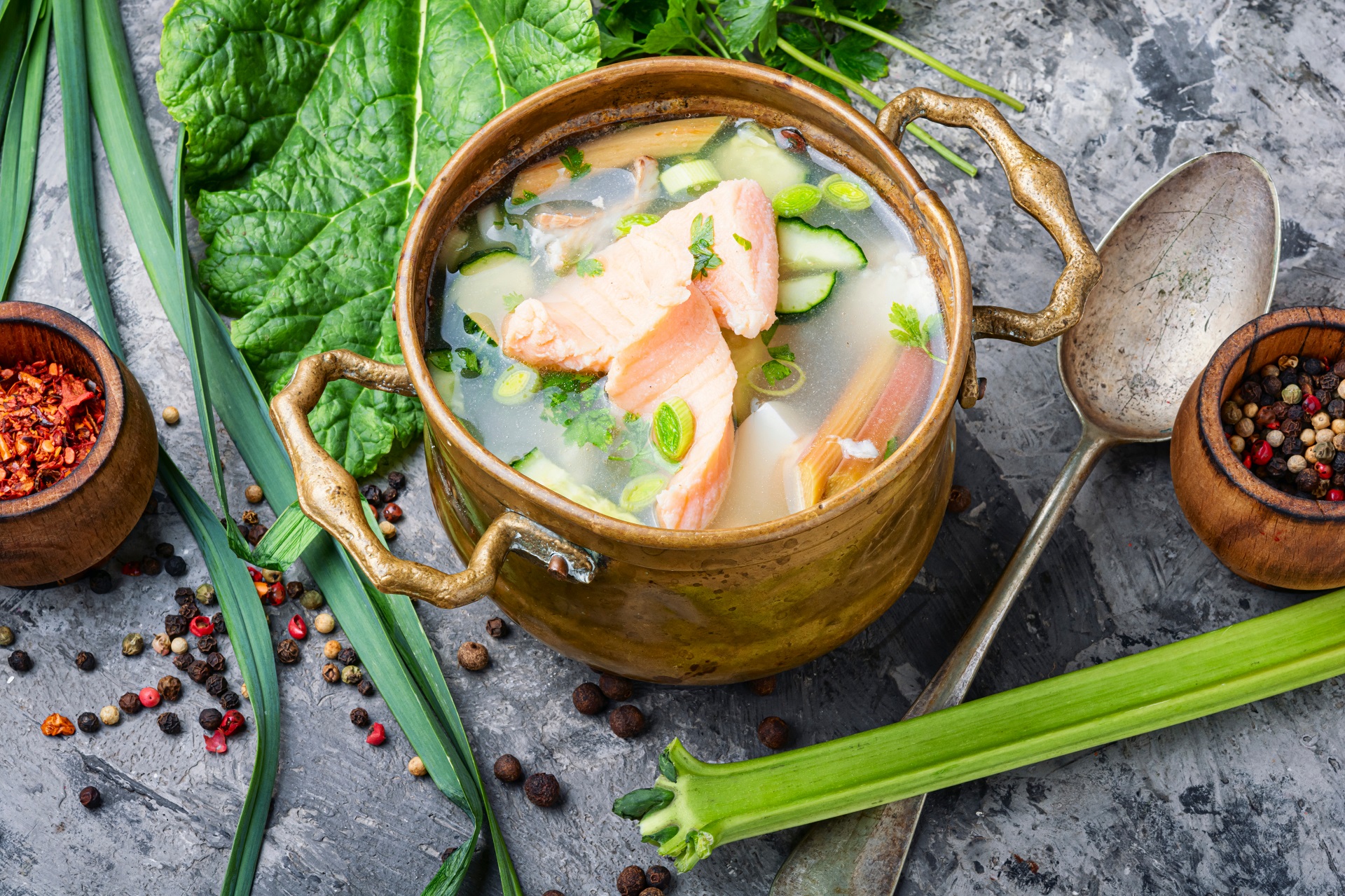 In Troitsk, both people of Christian and Islamic faith have always lived together in peace. The main religious sites in the town are the Holy Kazan Monastery and the ancient Muslim cemetery, where Zaynulla Rasulev, an outstanding educator and religious figurehead and the founder of the Rasulia Madrasa, is buried. However, the cemetery is currently closed to the public.

The Holy Trinity Cathedral — called the Uy Cathedral by long-time residents — is a prominent Christian site in Troitsk. The 17th-century cathedral was named in honour of the Uy River upon which it is located. 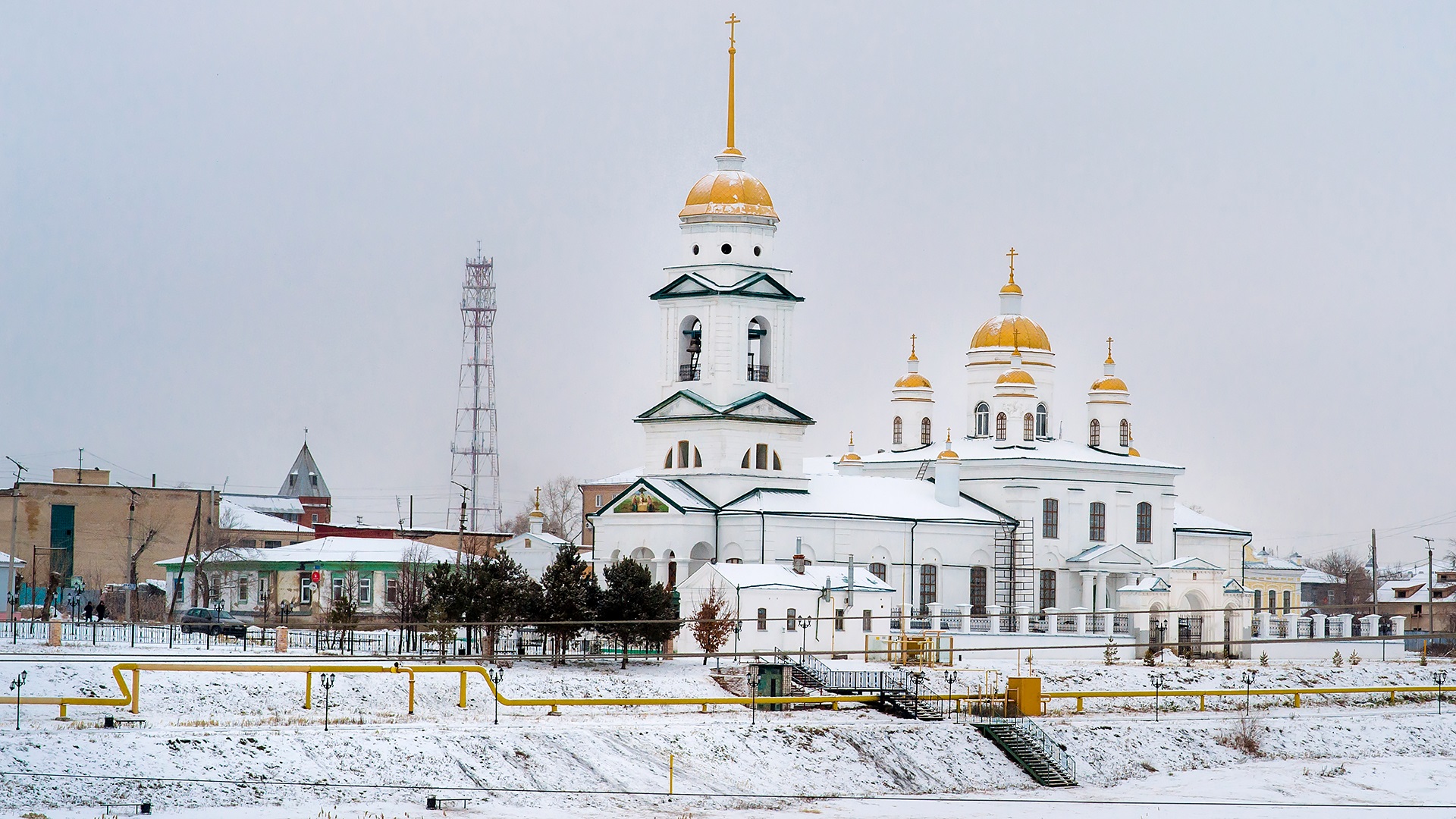 Troitsk is the hometown of the great Russian fabulist Ivan Andreevich Krylov. There is good reason to believe that the poet was born in the Troitsk Fortress, where his father Andrei Prokhorovich worked. Krylov likely spent the first two years of his life here. 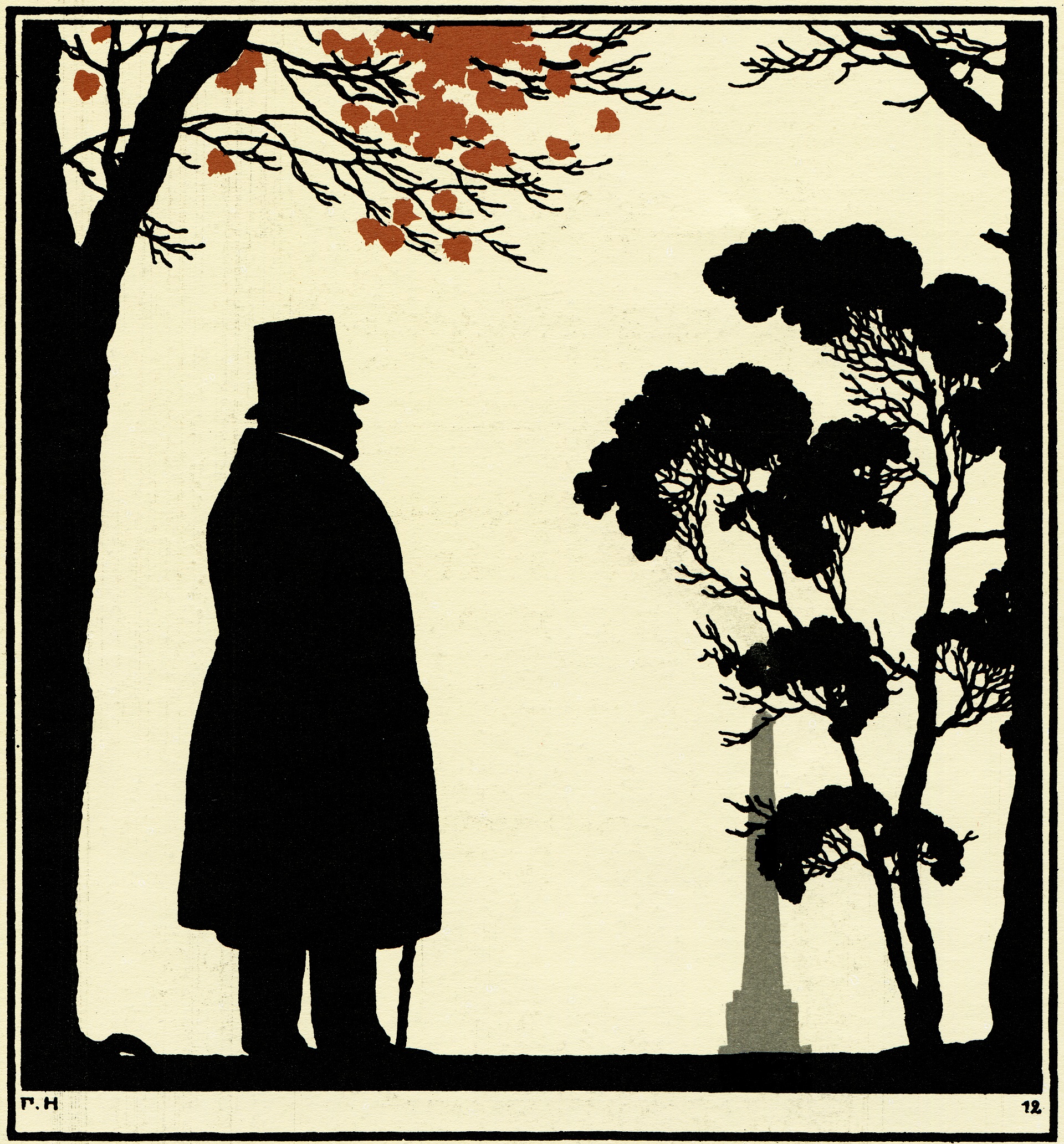 An illustration for Ivan Krylov’s fables 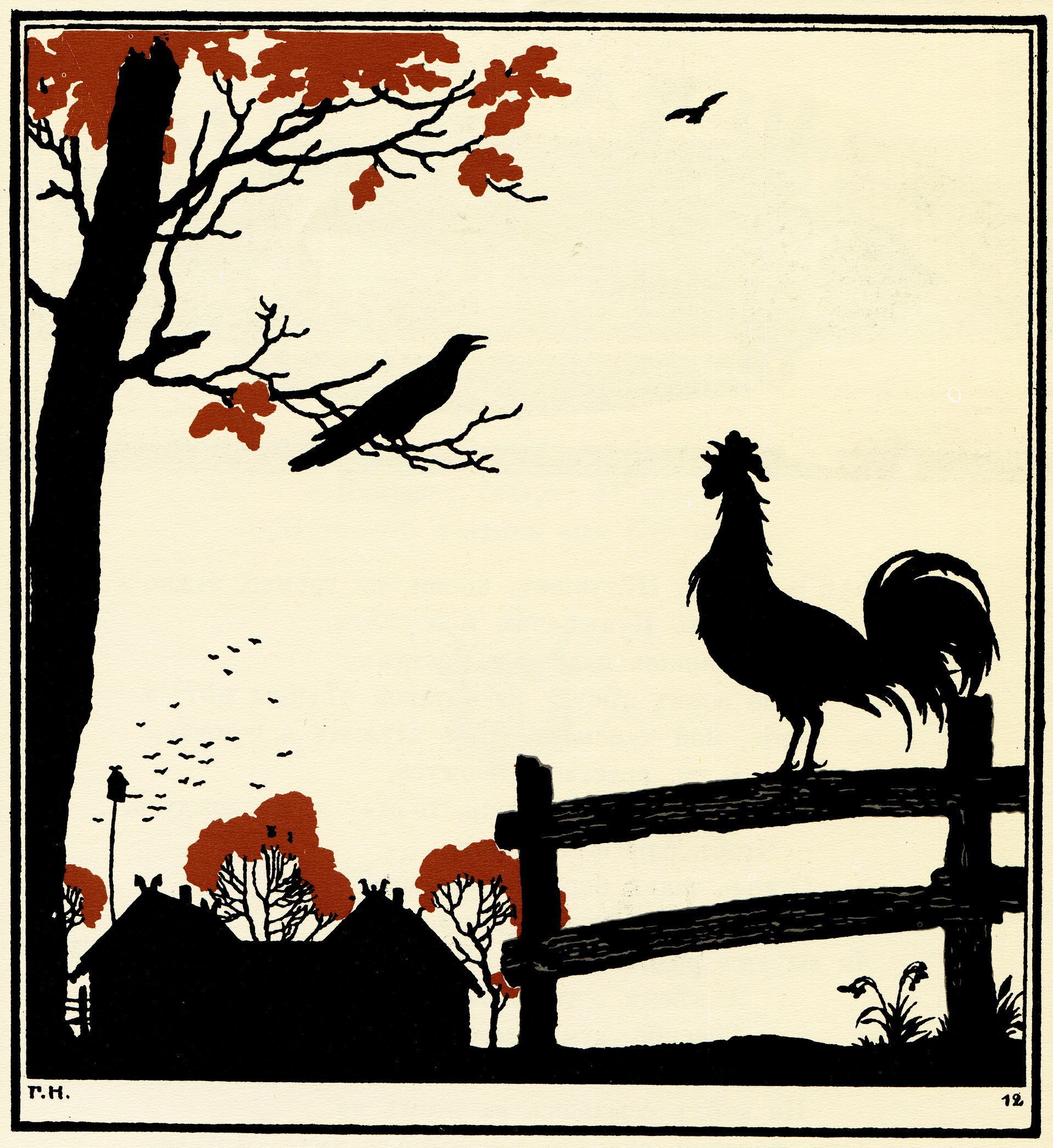 An illustration for Ivan Krylov’s fables

We recommend visiting the Pugachev Сave, which is located near the town. The landmark lies on the right bank of the Uy River. Legend has it that the rebellious Emelyan Pugachev once hid a wealth of treasures under a massive boulder inside the cave.

Troitsk is 125 km south of Chelyabinsk. It can be reached by taking the Troitsky tract from Chelyabinsk.

There are also buses and commuter trains from the regional capital. The fastest way to Troitsk is via the Lastochka train. It departs from Chelyabinsk and reaches Troitsk in 1 hour and 8 minutes.