Chelyabinsk is a town with a rich historical background. It started out as a border city, then it became a trading city, and finally, it became one of the main industrial centres of the Soviet Union. During the Great Patriotic War (WWII), Chelyabinsk became Tank City: here, tanks were built and tank crews were trained. Today in Chelyabinsk, they perform complex heart surgeries and make boys into hockey stars; here, metallurgists work in white coats, and every sixth resident of the city is a student. Chelyabinsk is a city that has withstood a meteorite strike. It's not as stern as it may appear!

The heart of Chelyabinsk and its main place of interest is the pedestrianised Kirovka. When you immerse yourself in the light atmosphere of this street made for strolling, with its musicians, sculptures, restaurants, and souvenir shops, you immediately feel like the most carefree tourist. Kirovka attracts couples and young people. In winter, it is adorned with thousands of decorative lights, which create a delightful seasonal atmosphere. 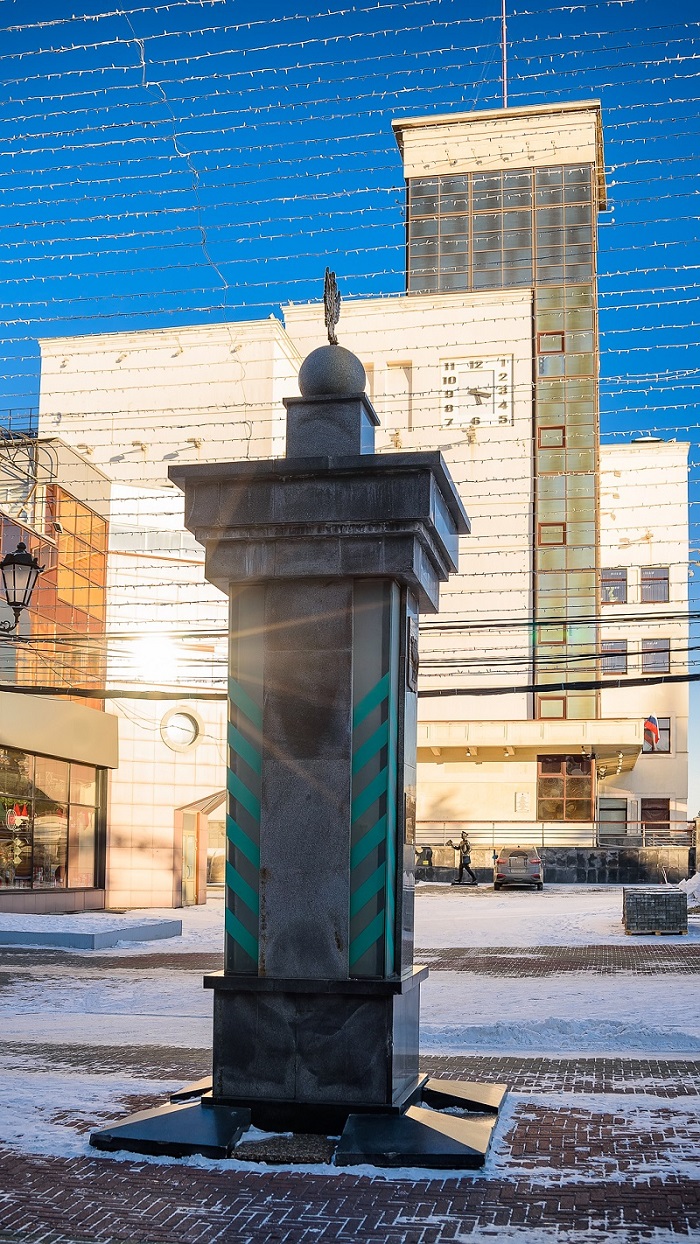 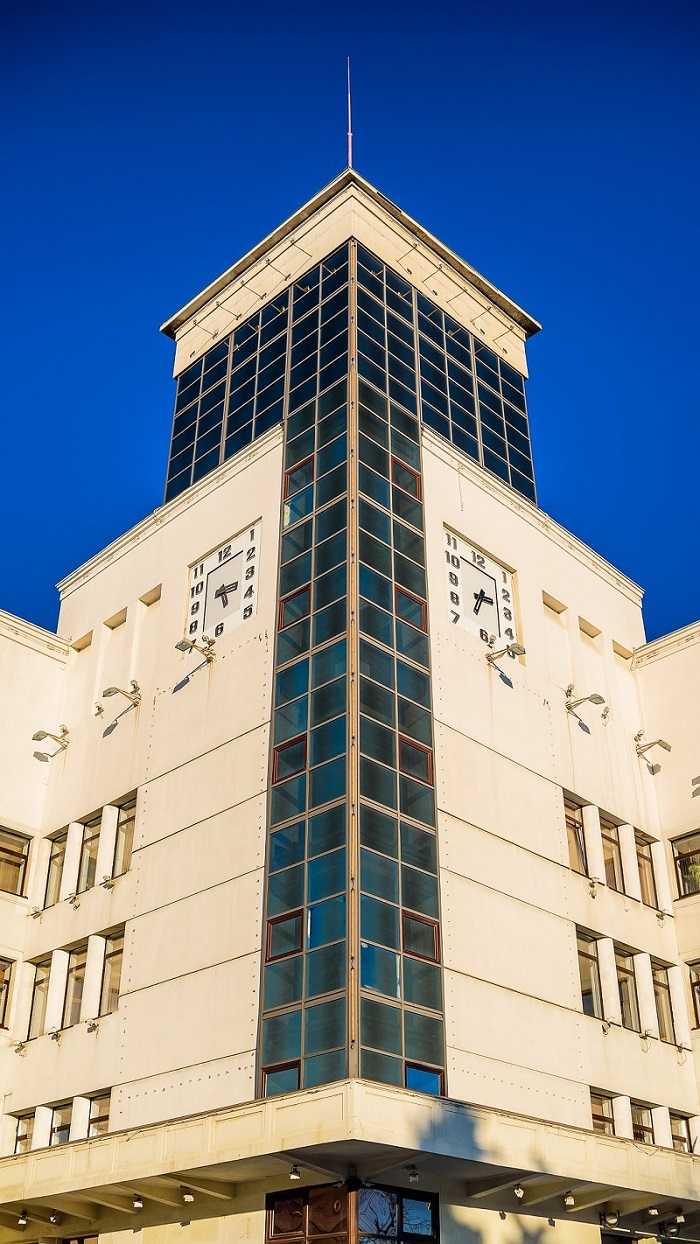 In the middle of Kirovka — which is sometimes called the Arbat of Chelyabinsk — there is the Mile Zero post, right near the main post office building. Anywhere you go from here, you'll have a good time — so let's do exactly that!

The State Museum of the South Ural History

The Main Museum of Local Lore is the best place to immerse yourself in the history of the region. The building resembles a fortress — and not without reason. The Chelyabinsk fortress once stood in its place, and the town grew around it. 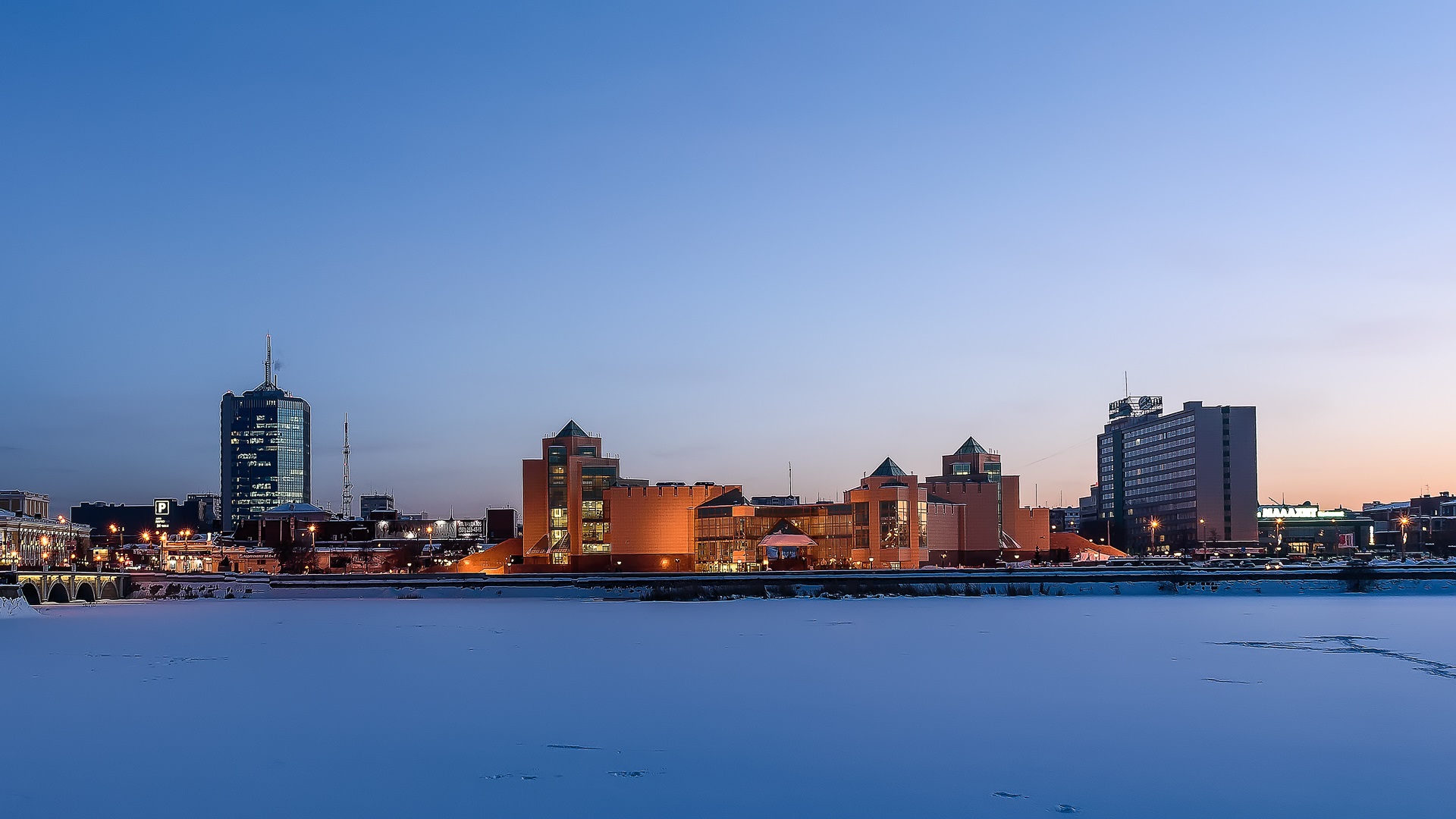 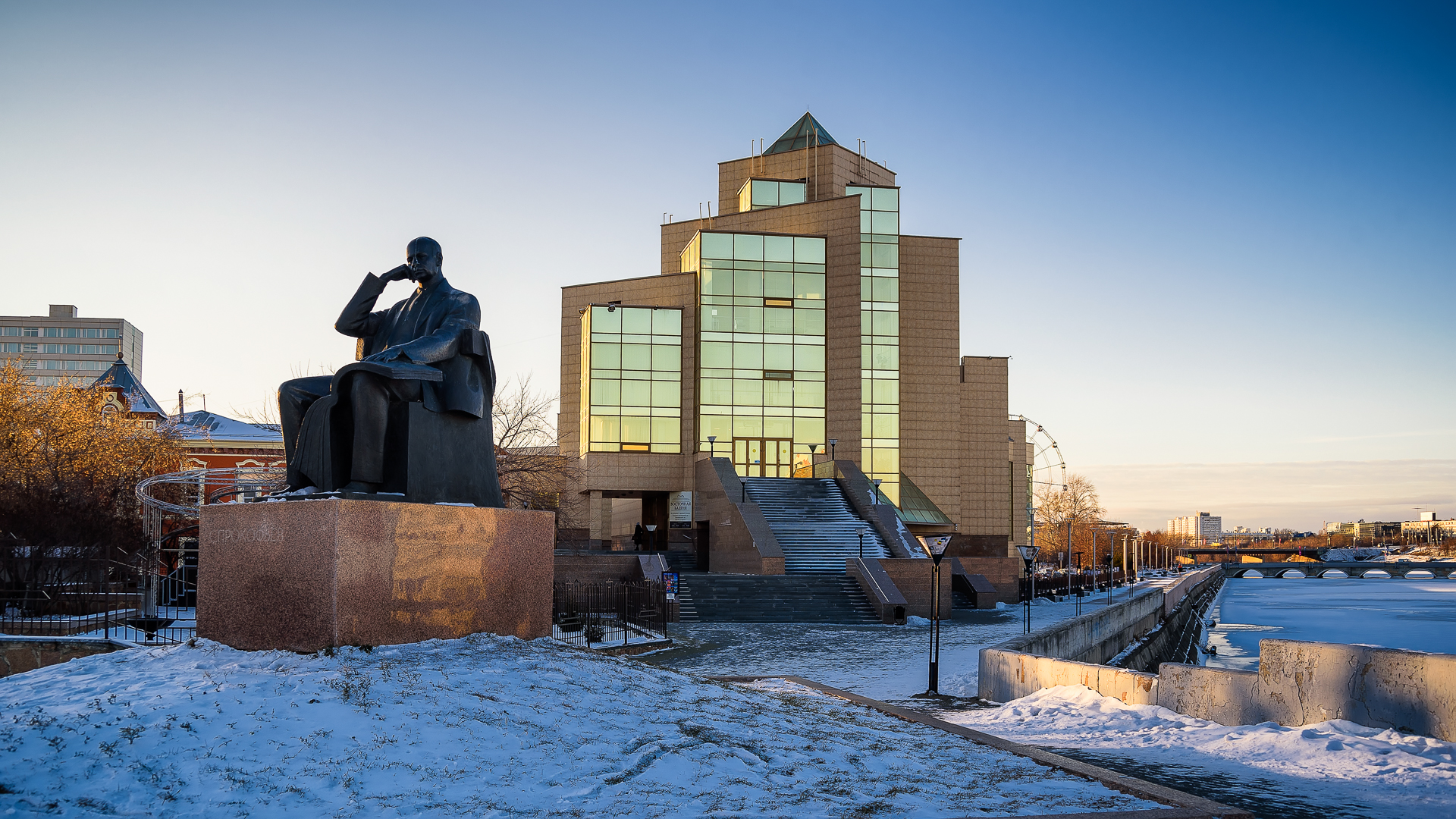 In the museum, you can see the largest fragment of the meteorite that fell into Lake Chebarkul in 2013, take a selfie with a woolly rhino, walk down a street of old Chelyabinsk, and see how an old metallurgical furnace worked. 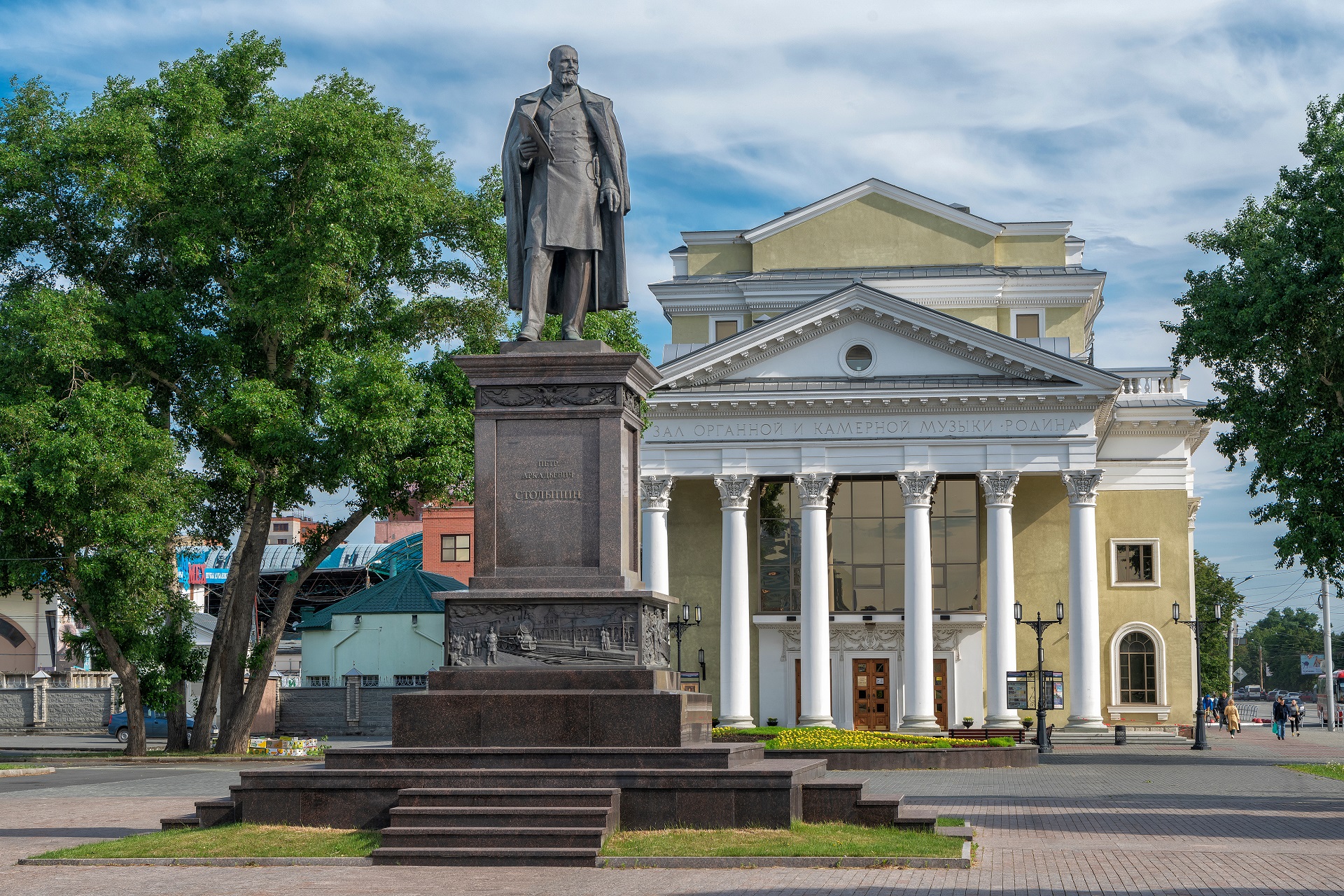 The city park has only recently appeared on the map of Chelyabinsk. In 2017, a monument to the statesman and reformer Pyotr Arkadyevich Stolypin was erected here. Fun fact: while Stolypin visited Chelyabinsk in 1910 during his tenure as Prime Minister he inspected the resettlement centre and the hospital. These events are depicted on the bas-reliefs of the monument.

The puppet theatre in Chelyabinsk is one of the oldest puppet theatres in Russia. In the early 1930s, the actors Pavel and Nina Garyanov bought a two-hundred-year-old Petrushka puppet from an old master in Moscow, and from that purchase, the idea of the holding puppet shows here was born. 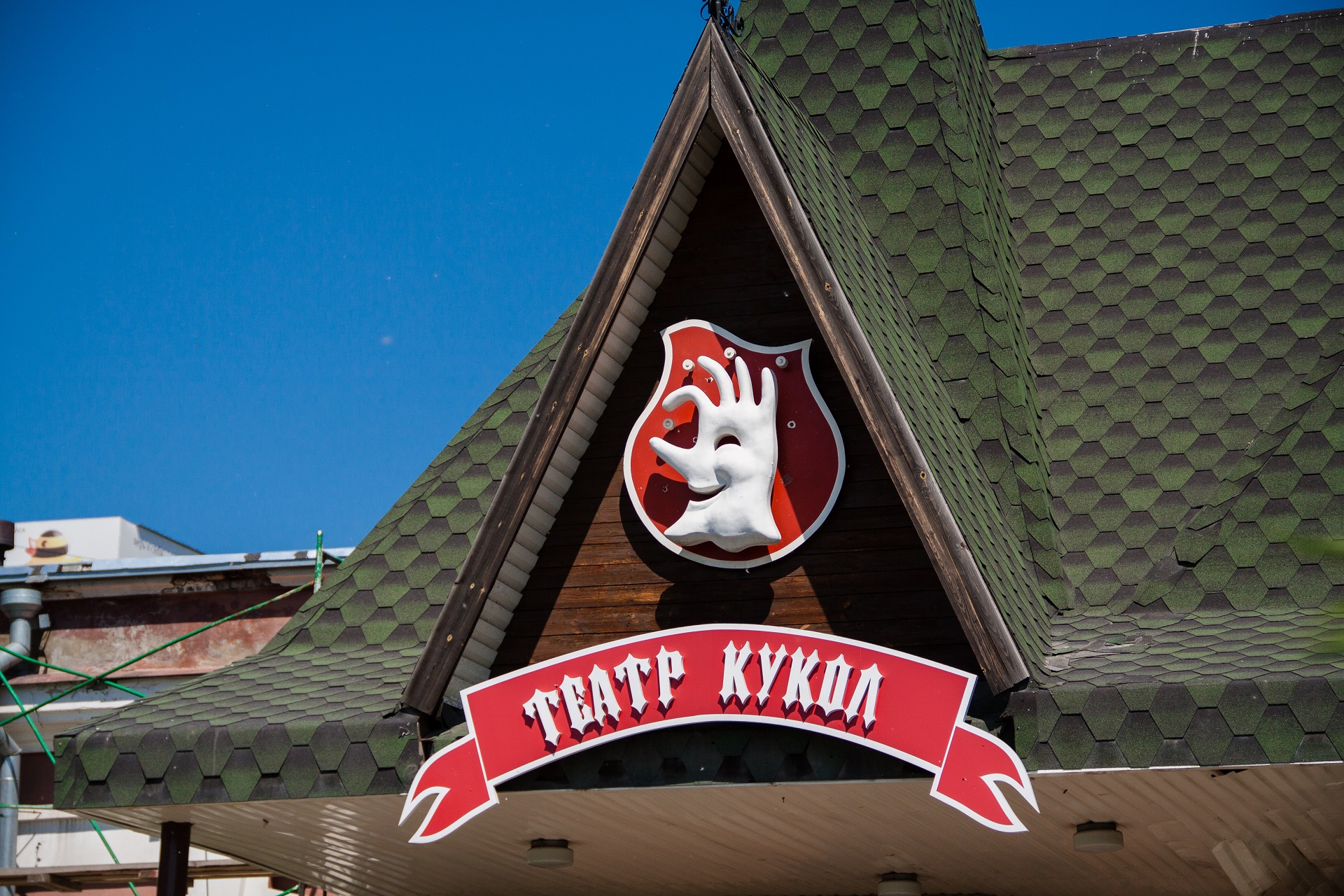 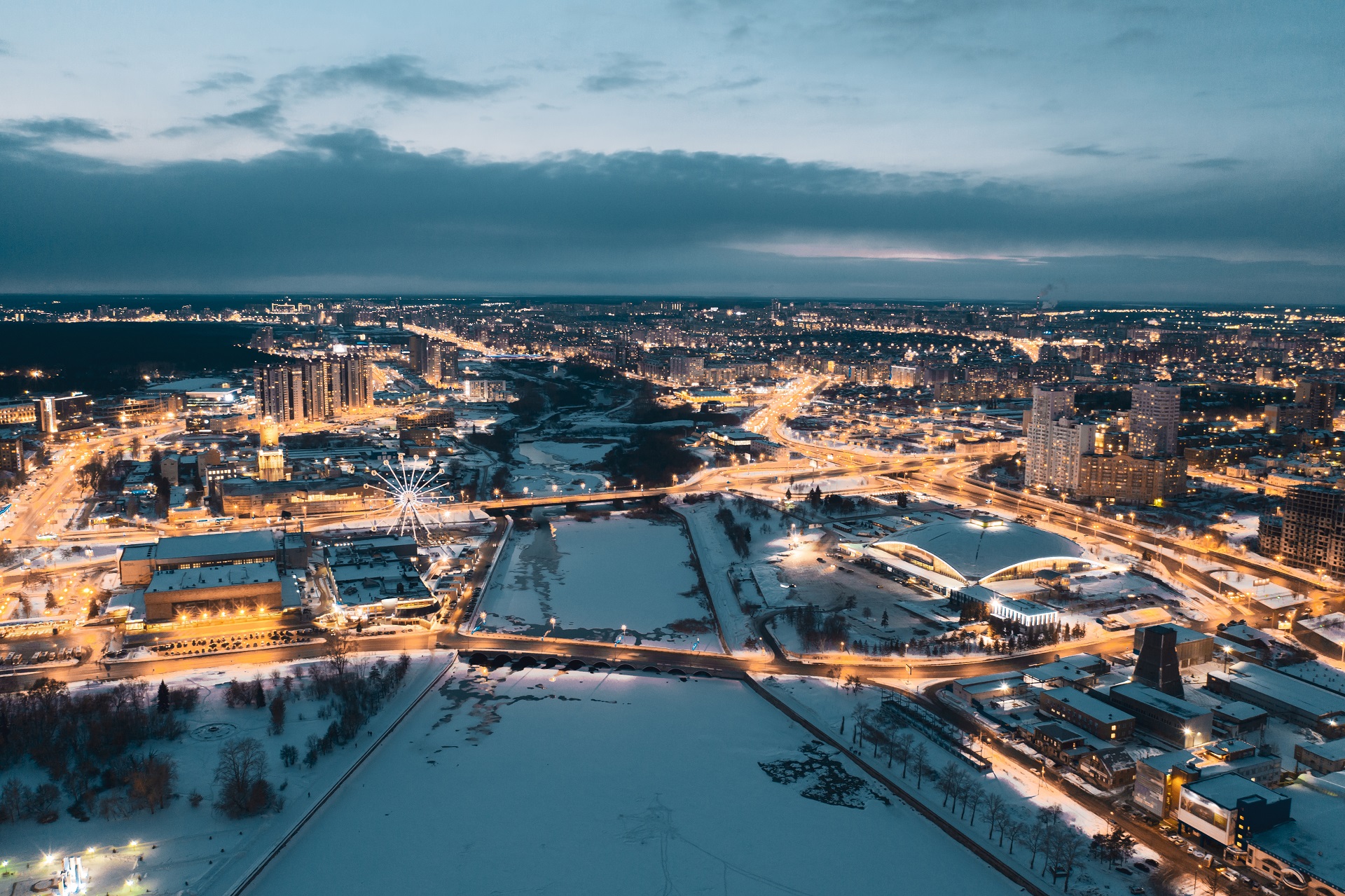 Today, the puppet theatre shows musical, magical, and comedic fairy tales for young viewers aged 2 and up! There are also shows for more mature audiences, based on the works of Chekhov, Shakespeare, and Ray Bradbury.

The residential building on Revolyutsii square

If you go up Kirovka street, you might notice a 7-storey residential building (54 Lenina street). The construction of this building signified the birth of Revolyutsii square — the administrative centre of Chelyabinsk.

The building was inhabited exclusively by high-ranking local officials. For the first time in Chelyabinsk, comfortable apartments appeared here — they had separate kitchens, separate bathrooms, and even rooms for the help.

The theatre occupies the People's Building — the oldest public building in Chelyabinsk. It was erected in 1903. It housed a theatre & concert hall, a library, a tea house and even the first kindergarten in the city. 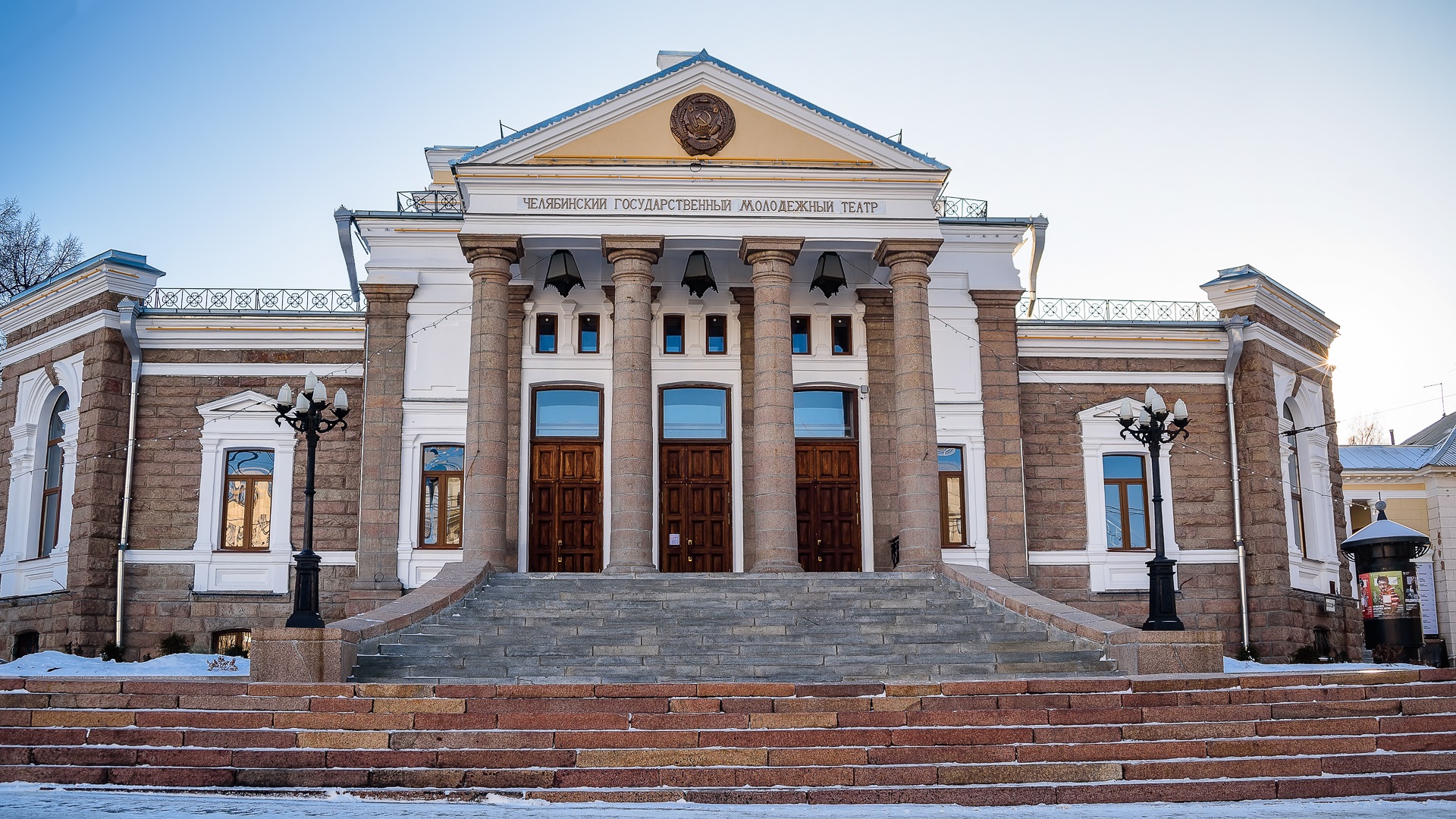 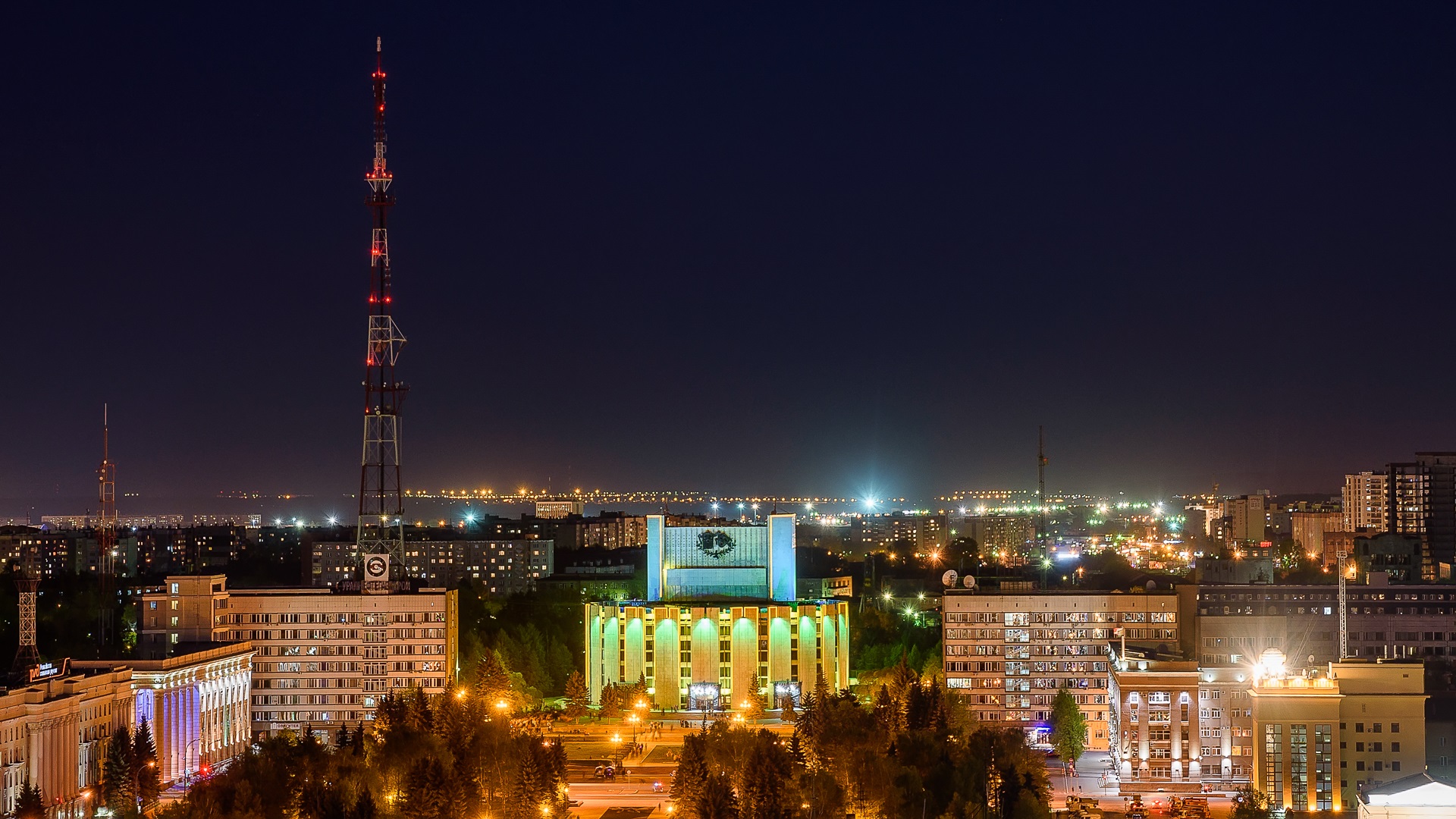 It now houses the Youth Theatre. Beyond the regular performances, the theatre organises readings of plays by contemporary authors, creative flash mobs, laboratories for young audiences, and many other activities.

Just beyond the Youth Theatre, there is a building that is included in the lists of the spookiest buildings in the country. It's an abandoned grain elevator constructed in 1916. It's over 40 m tall. The place is shrouded in urban legends. One of them has it that in the early 20th century there was a banker who went broke, and, exhausted by the attacks he suffered on account of his debt, he walled up his last savings in one of the walls of the elevator building and killed himself. Local urban explorers say that they tried to find the buried valuables, but inside they met a wispy figure, which chased them away. 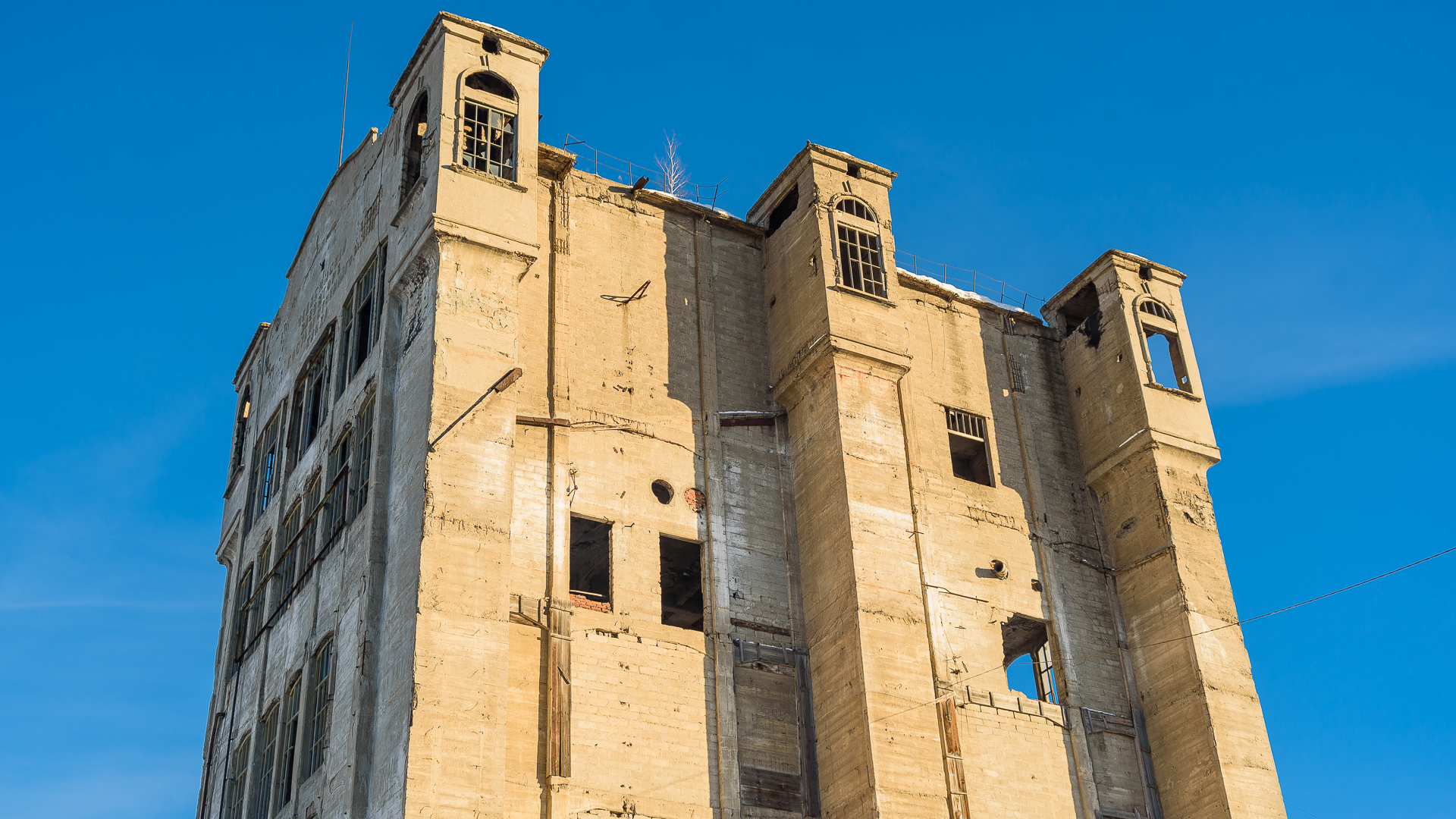 Entry to the elevator building is strictly prohibited — it's very dangerous!

According to the design laid out in the 1950s, the university in Chelyabinsk should have rehashed the layout of the Moscow State University. It was not, however, built as an exact copy — the two topmost floors, the tower, and the spire were only added in the early 2000s. Two bronze sculptures were installed on the roof of the university building: Prometheus bringing the fire of knowledge, and Nike, the Goddess of Victory, holding the wreath of glory. 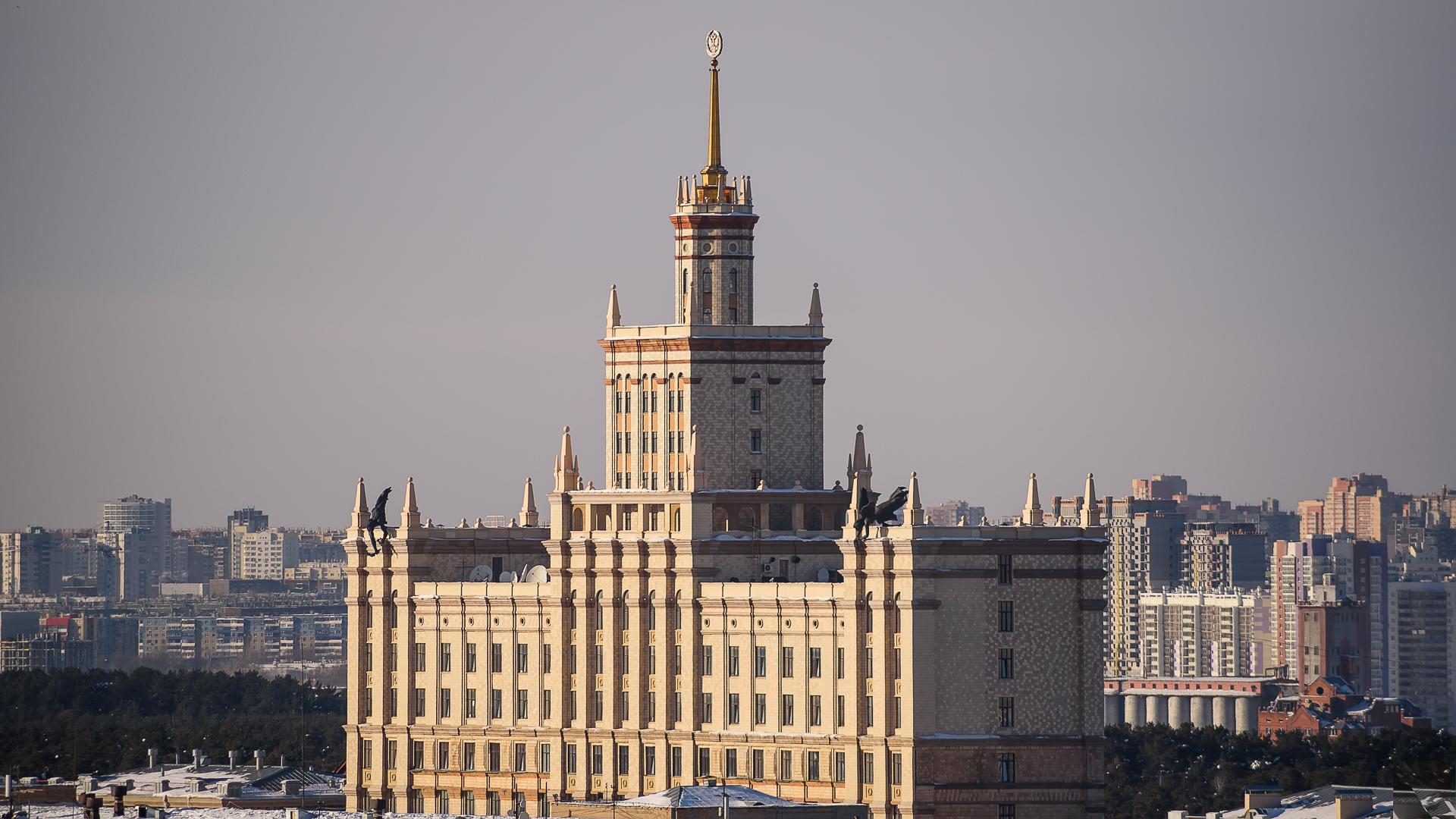 The Monument to Igor Kurchatov

The main street of the city — Lenina Prospect — terminates near an interesting monument. It depicts the figure of the outstanding nuclear scientist Igor Kurchatov (a native of the Chelyabinsk region, by the way), and behind him, there are two vertical 27-metre platforms with hemispheres, symbolizing a split atom. There is a small area nearby where young people go skateboarding and bike riding. Just past the monument, the trails to the relict pine forest start. 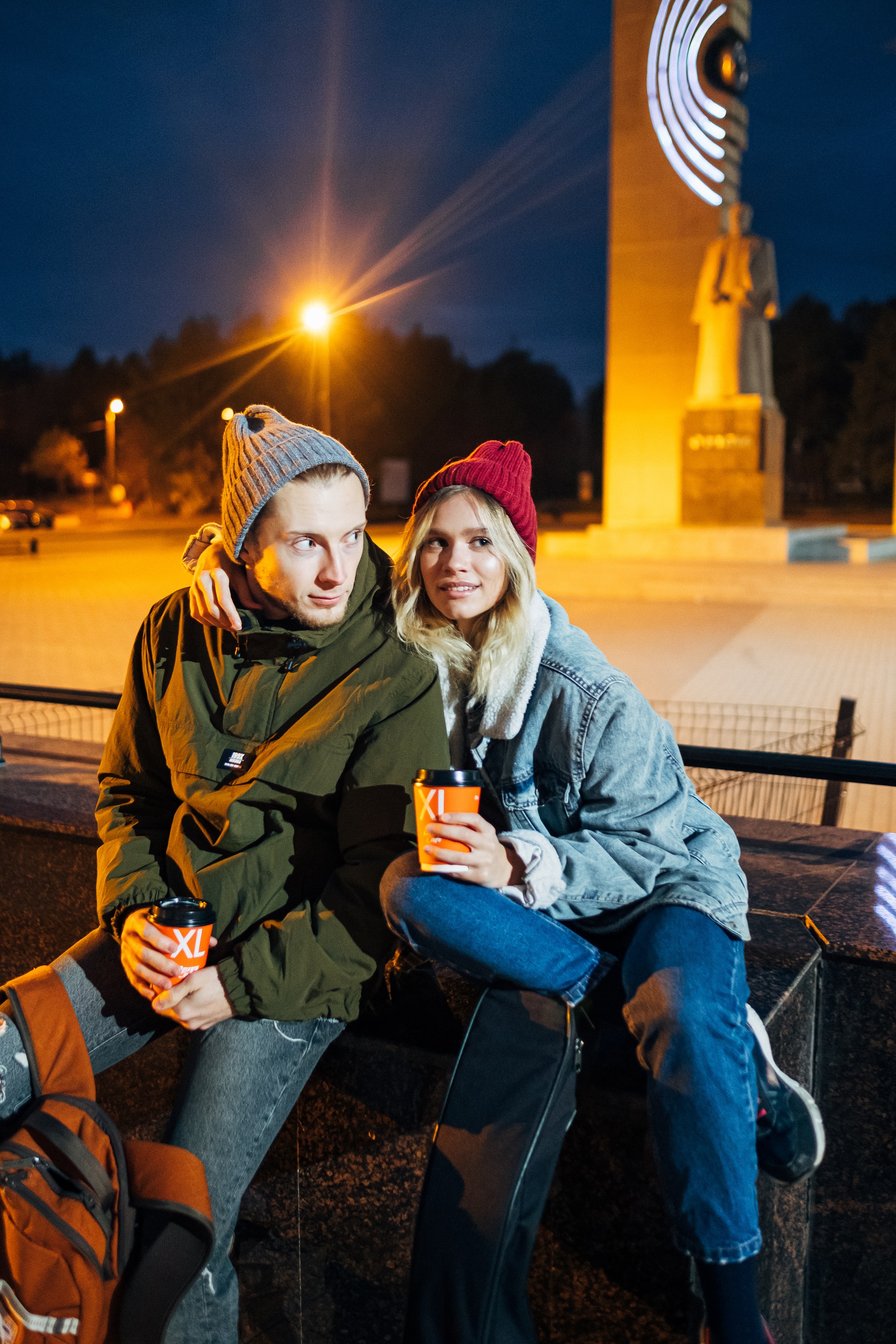 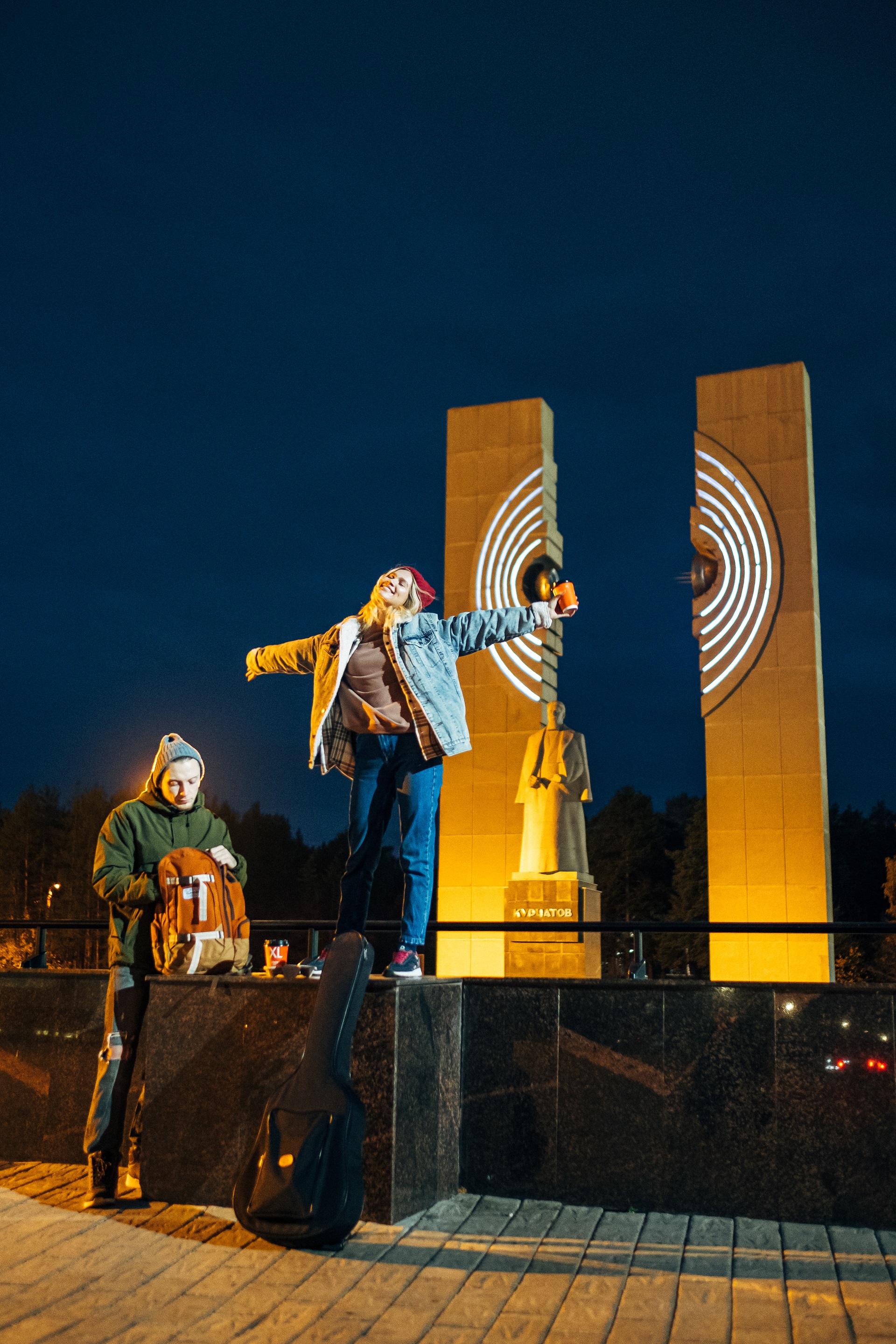 The railway is located in the Gagarin Central Park of Culture and Leisure, not far from its main entrance. This is a 6 km long narrow-gauge railway with five stations: Zvezdnaya, Pavlik Morozov, Vodnaya, Lesnaya, Solnechnaya, and one platform called Zoopark. 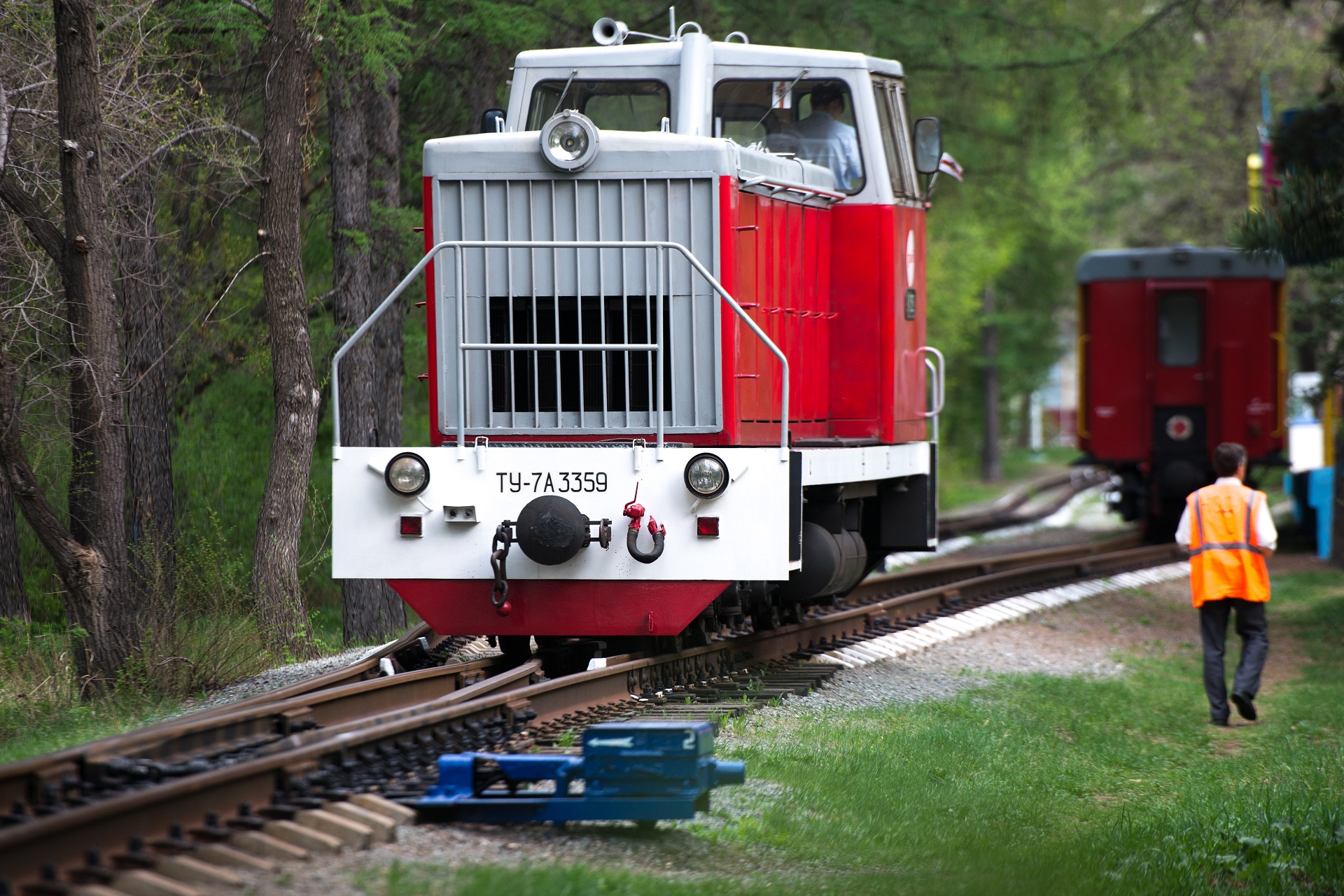 What's so special about the children's railroad? Children work here — they are controllers-auditors, conductors, station attendants, and even train drivers!

This unique mode of transport only works from May to September. Despite its diminutive size, the Children's Railroad transports tens of thousands of passengers annually!

This is a memorial complex dedicated to the Great Patriotic War (WWII). At the beginning of the boulevard, there is a monument to tank crew volunteers. The monument was erected in 1975 at the very place from which the fighters of the Ural Volunteer Tank Corps departed to the front lines on 9 May 1943. 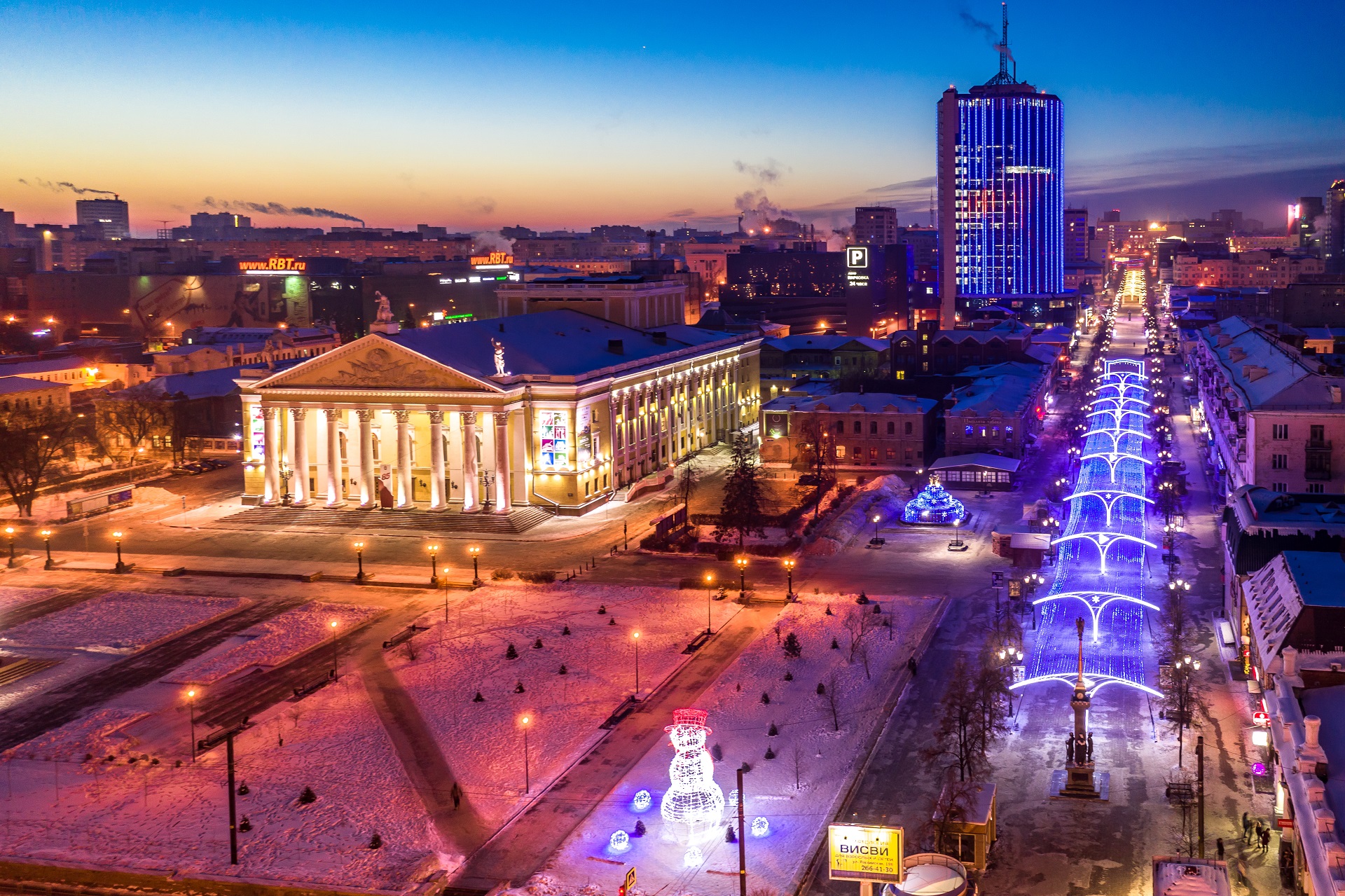 This is one of the youngest theatres in Chelyabinsk — it was founded in 1989 by a troupe of actors who believed that modern theatre was at a professional dead end. This theatre's stage is always open to experimentation, it is always trying out new forms and genres.

The building where the shows are held is also noteworthy. It is the former mansion of the trader Breslin, built in the late 19th – early 20th century. According to an urban legend, there is a system of underground tunnels underneath Chelyabinsk. And some of those tunnels were right underneath the Chamber Theatre! Historians say that before the October Revolution there were only wine cellars beneath that mansion. Residents of Chelyabinsk, however, believe, that these underground tunnels sprawl all over the city centre.

The Top 10 Sites in Chelyabinsk 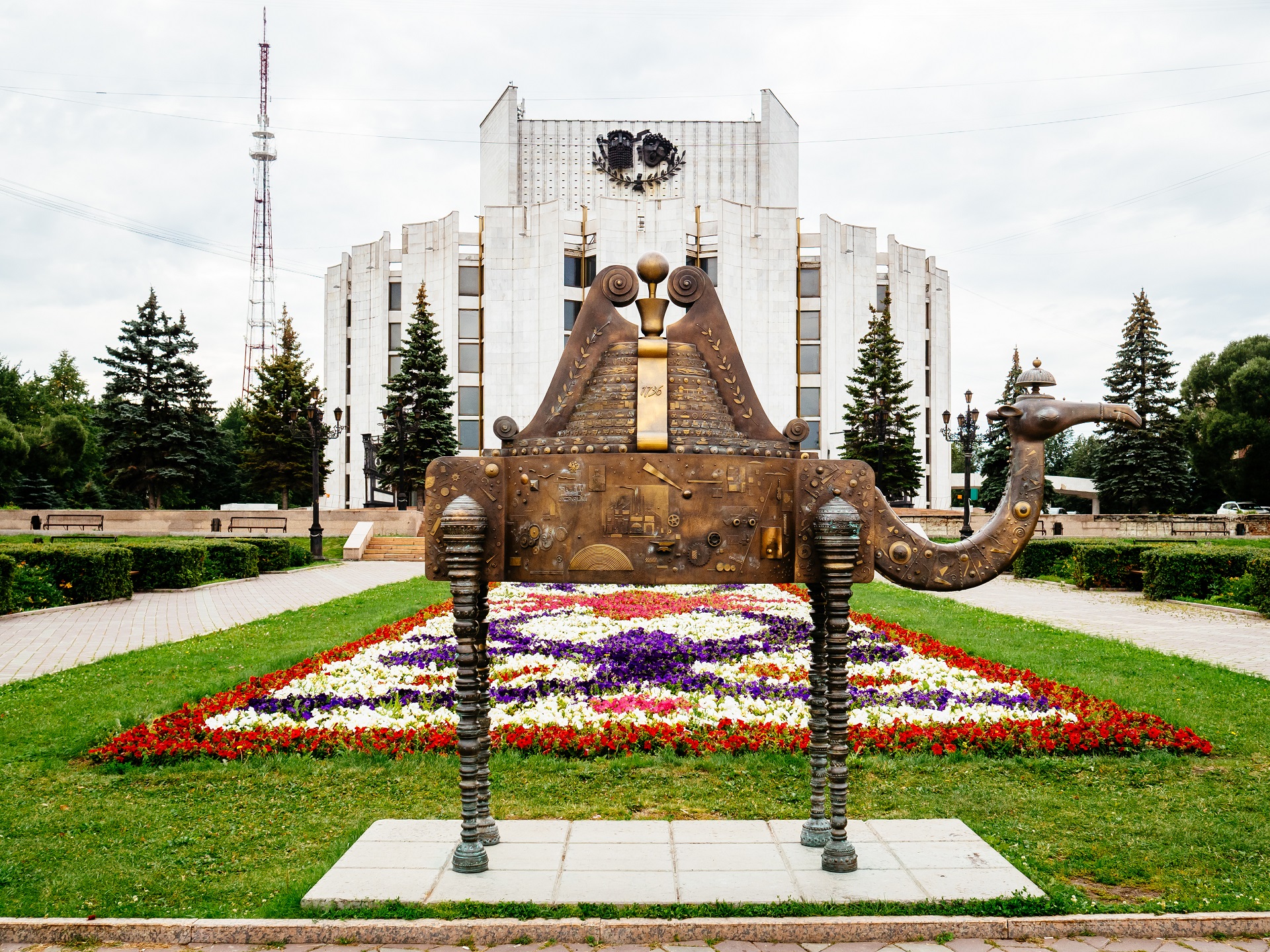 A couple of questions about Chelyabinsk

Why is the city called that? There are several versions of the name's origins. First — it was named after the nearby Chilabe-Karagai forest. Second — the fortress was founded on the lands of the Bashkir village of Selyaba. Third — the name derives from the name of a Turkic hero, Selyambai.

Why is there a camel on the city's crest? The Chelyabinsk region lies at the intersection of the old trading routes connection East with West. Camel caravans loaded with silk, rugs, spices, tea, and other precious goods passed through this region. The camel appeared on the city crest in 1782.